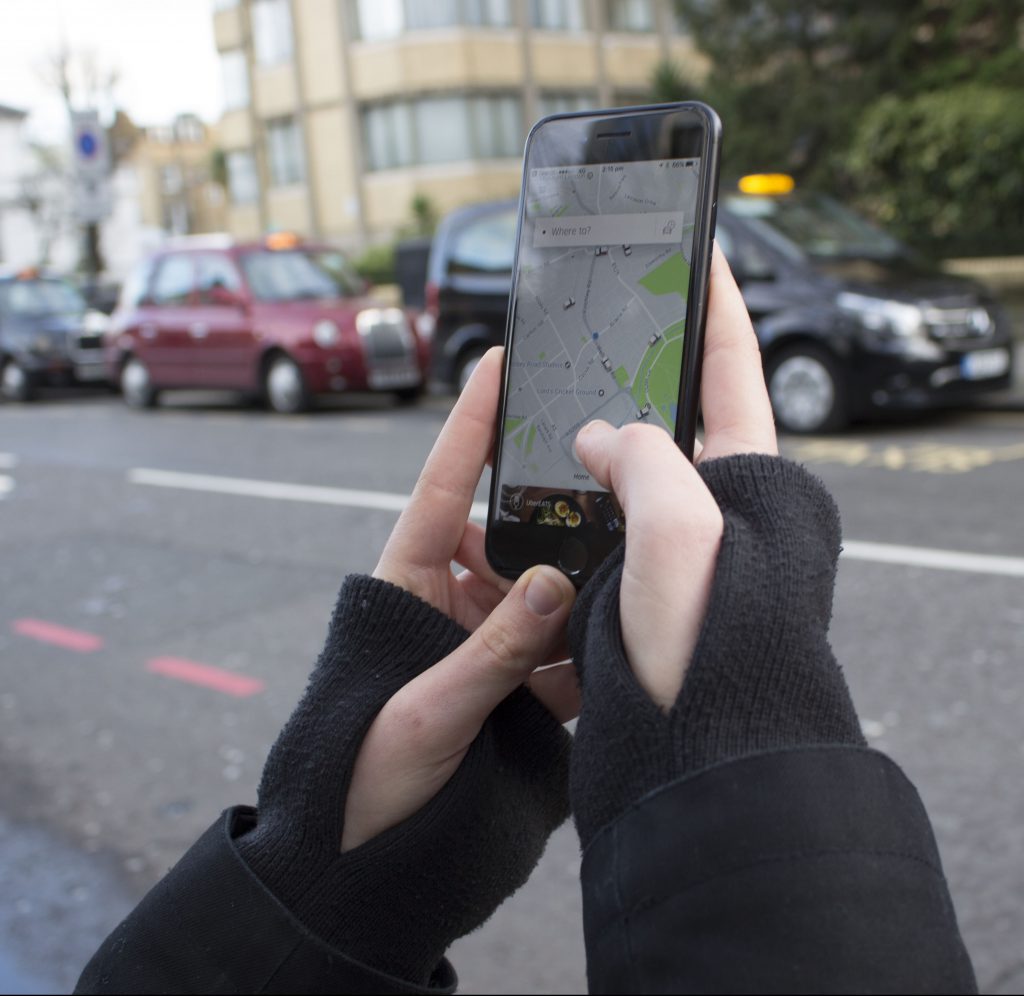 When it comes to transportation in London, students frequently put their safety in the hands of a stranger. For taxi services in London, the primary choice is between the famed black cabs or Uber, the modern alternative.

In September, Transport for London announced Uber’s license would not be renewed due to various deficiencies. However, Uber’s appeal against the license loss is scheduled to begin this spring, so the company is currently operating in the city.

There have been petitions demanding TFL reverse its decision as many people rely on Uber as a form of transport. In a survey conducted by The Standard 42 percent of 295 high school students who responded said they use Uber weekly.

According to TFL, Uber has demonstrated a “lack of corporate responsibility” while dealing with criminal offences, securing medical certificates and conducting background checks of its drivers.

On the contrary, Alice Bake (’20), a black cab user, thinks Uber’s conduct is “really irresponsible for a company who deals with so many people on such a large scale. It either has to lose its license or it has to renegotiate the terms of their business,” she said.

The major concern among students, according to individual responses in the Standard survey, is that Uber drivers aren’t subject to thorough background checks and don’t have the necessary qualifications. It’s possible to become an Uber driver in a week. Without extensive knowledge, Uber drivers rely solely on GPS systems and therefore will be looking at their phones more for guidance.

Black cabs, however, are known for their rigorous application process. To become a licensed black cab driver applicants must pass ‘The Knowledge,’ a thorough exam testing the streets, routes and landmarks of London that most drivers spend three to four years studying for.
[perfectpullquote align=”full” bordertop=”false” cite=”” link=”” color=”” class=”” size=””]
“Black cabs are good for obscure locations, but I think that [Uber] is an innovation that gives us access to better services with more convenience, at lower price, in particular between well-known destinations,”
[/perfectpullquote]
Bake said she is more nervous in an Uber because she isn’t certain if the driver knows where they’re going or the driving laws. She takes black cabs for the “peace of mind,” and because “they have a responsibility to keep you safe and to not harm you.”

According to a study done by researchers at Lancaster University, black cabs are faster, taking on average 88 percent of the time an Uber did, because black cab drivers generally react better to traffic than Uber’s navigation app. However, generally black cabs are about 35 percent more expensive. “Black cabs are good for obscure locations, but I think that [Uber] is an innovation that gives us access to better services with more convenience, at lower price, in particular between well-known destinations,” Pfeiffer said.

Uber also has strict vehicle requirements, with the car model being from 2009 or newer and all cars must pass an in-person inspection. Black cabs do not have the same regulations.

Although Uber cars are more modern, some students prefer the privacy of the black cab. Maddy Callaway (’20), who uses Uber multiple times a week, believes the company could improve by creating a divider between the driver and the passengers. “You’re kind of in a car [with] a stranger, and although it’s a company, there are risks that something could happen”,” she said, citing times when Uber drivers had made her feel uncomfortable.

Ellen Rickert, parent of Emmaline (’21), is comfortable using Uber herself, but does not let her daughters use it as “it’s just not worth the savings to put my children in it. I feel like I can handle an uncomfortable situation better than they could. For whatever reason, some of the negative stories about Uber have made me a little concerned.”