The net is not dead 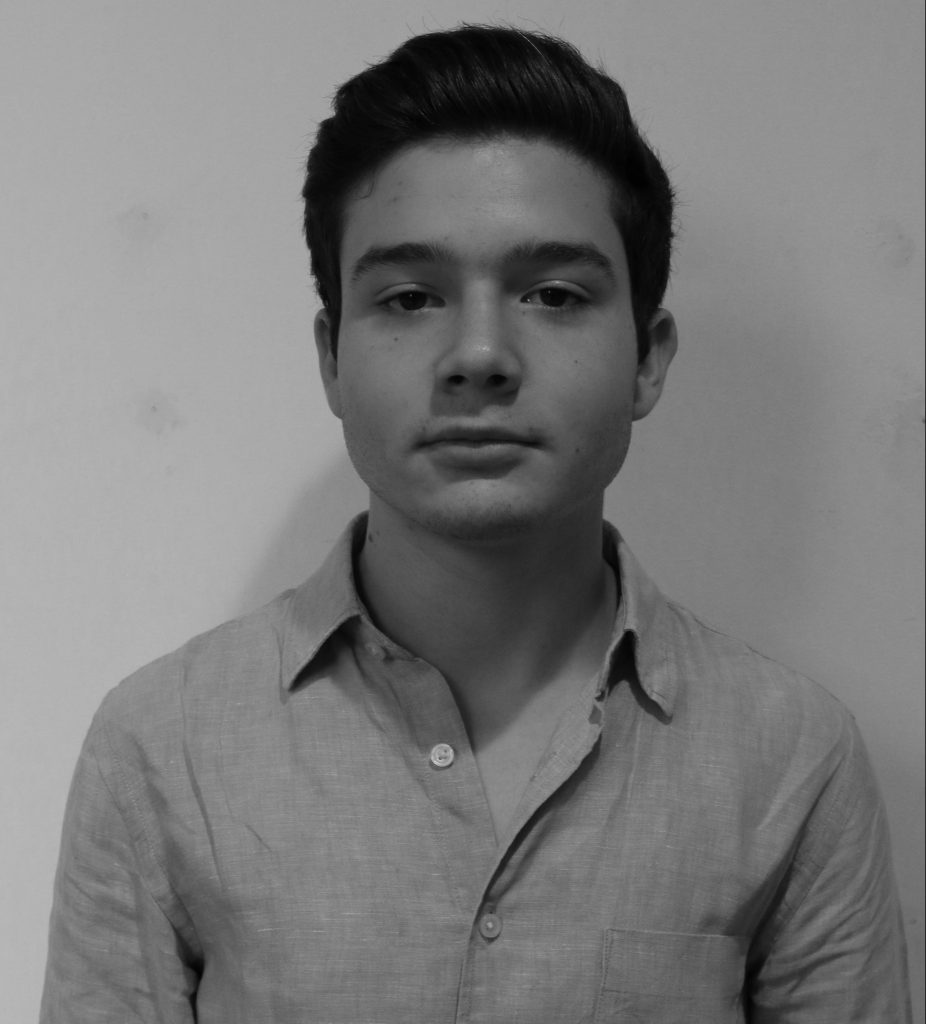 As a follow-up to the recent article published in the Standard ‘A Digital Divide’ written by Culture Editor Quinn Whitman, Staff Writer Jonathan Philips gives his opinion on net neutrality.

After the Federal Communications Commission (FCC) announced their intention to repeal so-called “Net Neutrality” in December, the left cried “The net is dead!” News flash: the net is very much alive.

“Net Neutrality” was a bit of a misnomer because it was nothing more than the reclassification of the internet as a public utility under the 1934 Communications Act and the Telecommunications Act of 1996 and the regulations that come with that. This did not keep the net neutral. What it did instead was allow for extra taxes and insane regulations.

What the original reclassification allowed for was the iron grip of the FCC to regulate Internet Service Providers (ISPs), much like the government does to other public utilities like gas and the phone lines.

The problem is that the internet is not like gas and the phone lines; the internet is constantly evolving. The technology behind it is improving and entrepreneurship advances it. Utilities don’t share this quality; utilities are always established, safe and slow-moving industries. Increasing regulation stifles the fast-moving nature of the internet, which hurts its development.

The most popular argument against the repeal is that the regulations that were in place ensured that each bit of data accessed via the internet was treated equally under every plan offered by an ISP.

First, if the government forces ISPs to sell an internet plan that treats all data equally to its consumers, then we get a product we don’t want and pay more for it. For example, video streaming sites use far more bandwidth than other sites and therefore cost ISPs more money to handle. That cost is then passed on to all consumers regardless of whether they access the site. This is because it was illegal to treat the information from pornography sites differently than that of your grandma’s cooking blog. Clearly, that is unfair.

With this decision, the government opened up the possibility for much more choice to customers; with choice comes competition. This lowers price and inevitably improves quality. If you only need to access emails and Google but do not need Netflix or YouTube, both of which hog the most bandwidth, then your plan can be significantly cheaper than it is now.

Another argument for classifying ISPs as a public utility was that it could hurt small businesses if large companies pay ISPs to speed up their websites and slow down competitors. This sounds like a real concern, but the facts do not support it. Upon implementing these regulations in 2015, President Obama’s FCC could only cite four previous examples of this behavior as justification. In a country of hundreds of millions of people and millions and millions of websites, four incidents of this behavior do not justify these regulations.

Further, the market will solve these kinks. If a consumer values something that is being slowed down, then they will switch providers. Likewise, if someone values a website that is being artificially sped up then they will switch to that ISP. The government does not need to regulate this realm, as the market is and has shown it is perfectly capable of doing so. The repeal allows for increased competition and choice, which in every other industry has resulted in increased profits, a better product and lower prices.

Facebook, Google and Spotify all want Net Neutrality in place. They are not altruistic; this helps them. These companies are responsible for a lot of traffic, which means they cost ISPs a lot of money. They are scared that ISPs, particularly smaller ISPs without a lot of resources, will band together and force bandwidth hoggers to pay a proportional amount.

In reality, so-called Net Neutrality is bad for small business because it forces small ISPs, as well as large ones, to not charge these companies more when they hog bandwidth. However, it makes sense that they do get charged; Alexandra Petri writing for the Washington Post in 2014 said, “If you are constantly driving huge trucks, full of big deliveries…along a road, why shouldn’t you have to pay more for the road’s upkeep?”

According to the American Action Forum, Net Neutrality placed approximately $1 trillion worth of the economy and 2.5 million jobs “under a new regulatory regime,” essentially putting the entire internet under the whim of the government. ISPs, which are often privately-owned companies, had to submit their business plans for approval. This is egregious. The government must stay out of private businesses; they have shown time and time again that they are not as effective as the market and private businesses in advancing industry. They tried with radio and they tried with trains in the past but to no avail; private companies and contractors are far more effective than the government.

The net is not dead and it is not dying. With increased investment, cheaper prices and more competition it is likely that Net Neutrality’s repeal will lead the internet down a stronger path. The mass hysteria that accompanied the repeal announcement was a gross overreaction. In the coming months, we will see only good things from the repeal.