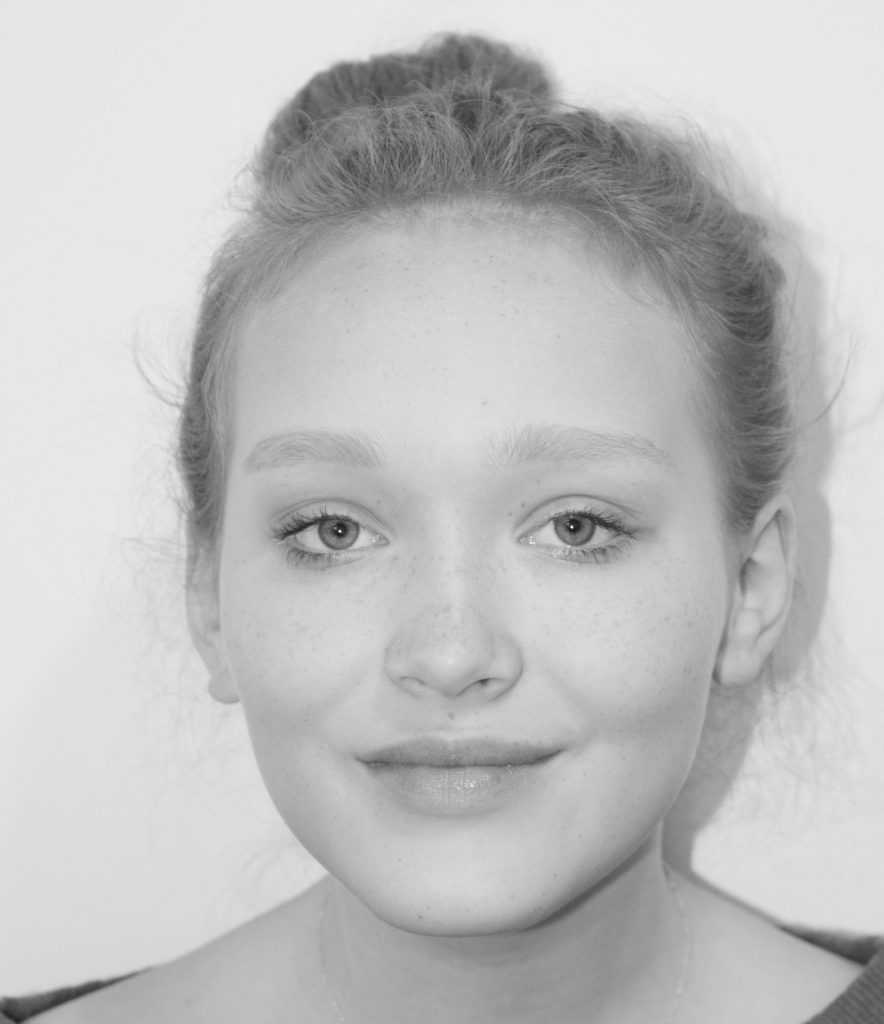 Throughout the United States, schools in 45 different states have begun to start school later in the day. This is due to many studies, including one by the National Sleep Foundation, which show that adolescents need nine and a half hours of sleep each night to be well-rested and ready for the day ahead. ASL should follow in the footsteps of these schools to help benefit the health and academic performance of their students.

The main reason ASL should model their schedules  after these schools is because of a chemical we all have within us called Melatonin. Melatonin is a hormone that helps regulate sleep and maintain alertness during the day. For teenagers, the flow of melatonin starts at 10:40 p.m. and ends at 8 a.m. Therefore, until the melatonin stops circulating, students can’t perform to their best potential in the morning. Additionally, students cannot go to sleep earlier as the Melatonin hasn’t begun circulating.

According to a study  conducted at the University of Rochester Medical Center in 2017, when students start school before 8:30 a.m, it results in a higher risk of anxiety and depression for those adolescents than for those whose school starts after 8:30 a.m..

At least a full eight to nine hours of sleep is ideal for all teenagers. The Sleep Foundation claims, sleep deprivation can “limit your ability to learn, listen, concentrate and solve problems.” The Center for Sleep and Circadian Neurobiology at the University of Pennsylvania’s Perelman School of Medicine, has proven that teenagers and adults cannot acclimate to less than the required amount of sleep.

Speaking from personal experience, in my first class of the day, I don’t perform as well as I would otherwise. Especially when these early classes are covering important information, or when I have an assessment, which can have a negative impact on my grades. 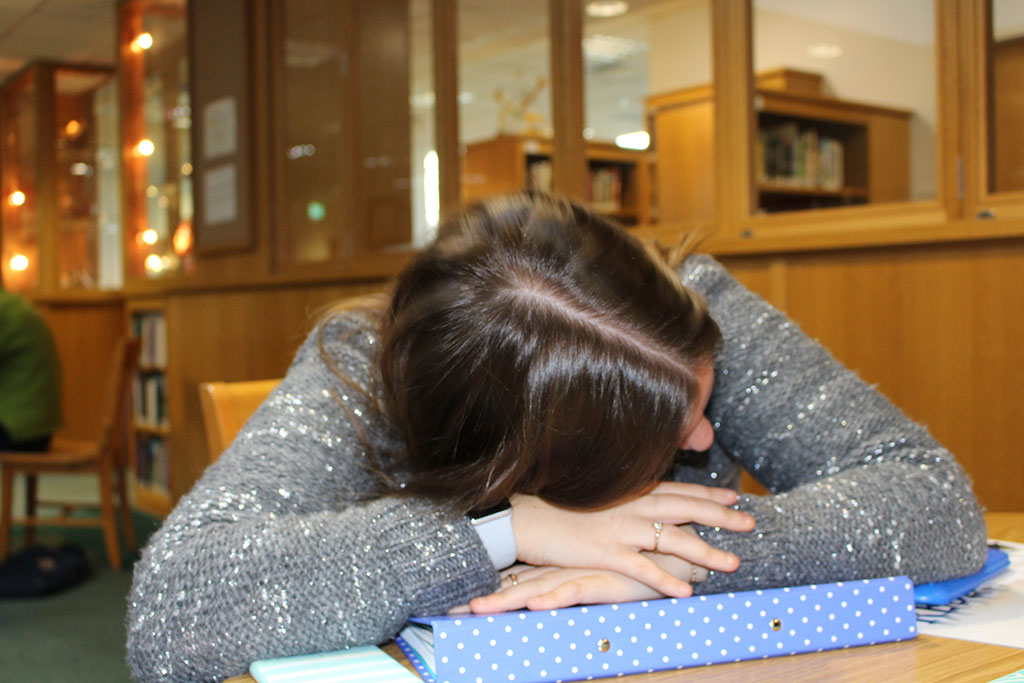 Some may argue that students should just go to sleep earlier in order to get a full night’s sleep, but because ASL is quite academically oriented creates a considerable amount of stress for students. Every night we have piles of homework to complete, tests to study for along with being expected to participate in sports and extracurriculars. ASL students have so much to do, that it’s nearly impossible to get a sufficient amount of sleep each night. Also, with the amount of caffeine that many teenagers consume in order to wake up for school, it makes it even harder for teenagers to go to bed earlier.

These arguments aren’t purely hypothetical, after Solebury High School in New Hope, Pennsylvania pushed their start time back to 8:30 a.m. on Monday, Tuesday, Thursday and Friday and 9 a.m. on Wednesdays, they noticed  their students were much less stressed, and that they were earning better grades in all their classes. A school-wide survey at Solebury showed that teachers, students, and even parents are all in favor of pushing back their school start times.

If school started just 30 minutes later, students would be better rested, happy and healthy. It’s an easy and effective way to improve the lives of ASL students.