From the women’s march to Donald Trump’s travel ban, ASL has always been involved in political issues. With regards to U.S. politics, a survey of 163 students by the Standard found that over two-thirds supported the Democratic Party. However, data for the two major U.K. political parties show that 20.1 percent of students support the Conservative Party, while 19.5 percent support the Labor Party.

Social Studies Teacher Duncan Pringle believes that the American parties don’t mirror the U.K. political parties and that it is possible for a U.S. democrat to identify with the U.K. Conservative Party. “The center is a different place in the U.S. than it is in the U.K.,” Pringle said.

Elaborating on the difference between the political centers, Pringle believes that it would be disastrous for a British candidate or politician to suggest any dismantling of the U.K.’s government-funded institutions,  which is frequently done by members of many U.S. political parties. “The adherence to free market ideology is quite a centrist position in the U.S., whereas there’s just a fundamental belief in a government safety net in the center of U.K.  politics,” Pringle said.

With regards to specific controversial political topics, there are many issues in the U.S. that are less present in the U.K., such as gun ownership and abortion rights. Pringle believes that those issues exist with the “hardcore conservative right,” but is not a key issue. Conversely, topics like immigration are present on both sides of the Atlantic. “There are issues that coincide with U.S. conservative views,” Pringle said.

Echoing Pringle, Attendance Officer Shahira Moola believes that certain political issues that are prominent in the U.S. are not present in the U.K. With the recent Republican attempt to repeal Obamacare, for example, Moola believes that anti-public healthcare sentiment is not as much as an issue in the U.K. “You can see that [sentiment] at the moment, with the Conservatives, but previous Conservative governments haven’t really focused on that,” Moola said.

Other issues, such as gay marriage, abortion, and immigration don’t seem to transfer to the U.K. either. “Things like anti-abortion and gay marriage, even anti-immigration to an extent, I don’t see them with the same force, the same gusto as you do in the U.S.,” Moola said.

Similarly to Moola and Pringle, Liam Hamama (’20), a British citizen, believes that while the U.K. and U.S. political parties have some similarities, they are not the same. “I think that the Conservatives [in the U.K.] don’t have that bad stereotype that many conservatives in the U.S. do,” Hamama said.

Hamama specifically noted that unlike the Republicans, who have previously sought to limit the intake of migrants and refugees, U.K. Conservatives have recognized the benefits of immigrants in the country. “[There are] certain benefits for people who were born outside the U.K. but have U.K. citizenship. That’s why my dad will always vote Conservative in the U.K., but he would definitely be a Democrat in the U.S.,” he said. 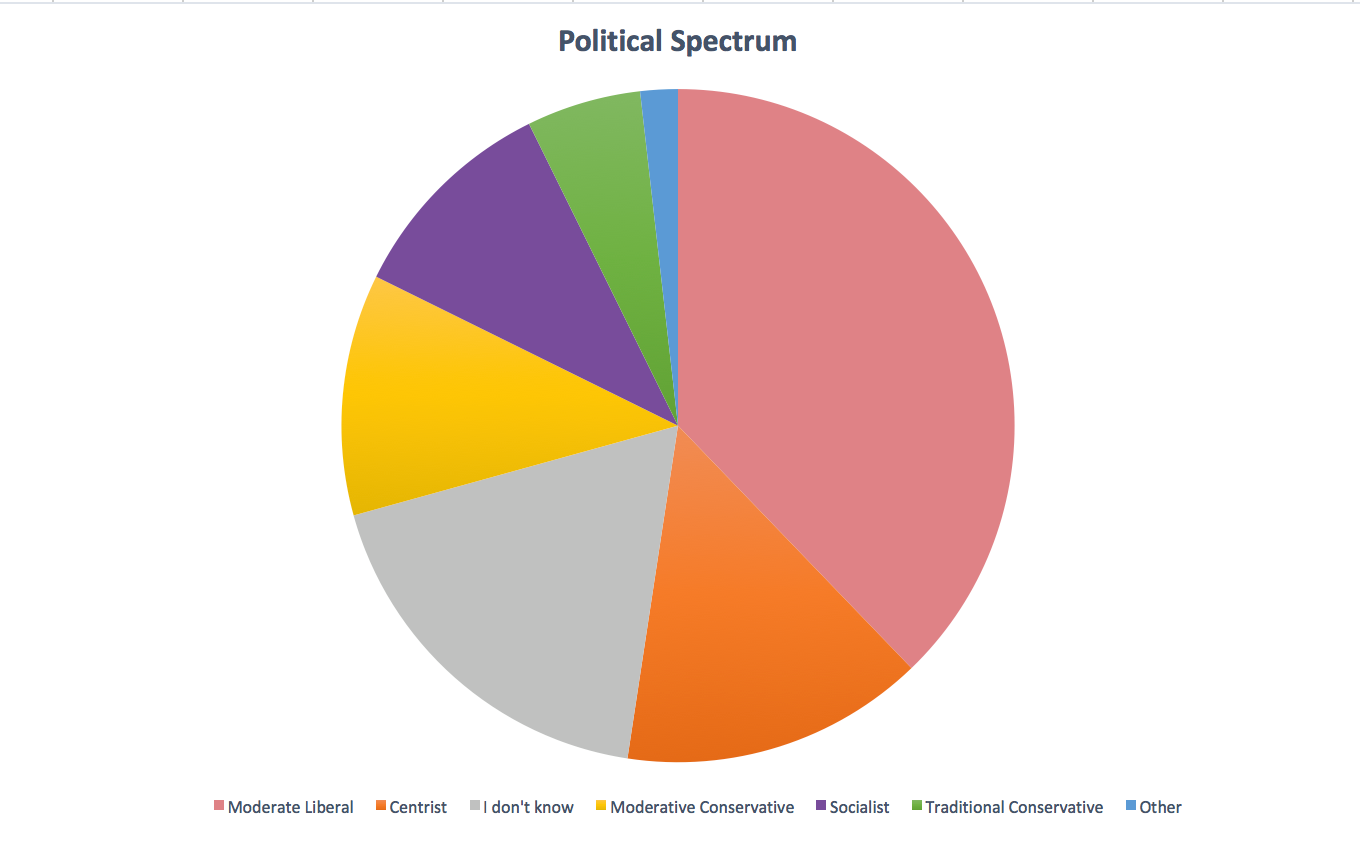 Hamama also believes there is a distinct difference in flexibility of politicians’ policies in the U.K. and the U.S. “The parties [in the U.S.] have a very specific view and you can’t get elected without that view,” he said. “A Senate Democrat [Joe Donnelly] just said he is against abortion and the whole party is outraged,” Hamama said.

He hypothesized that the primary election system in the U.S. could be the root of the rigid policies. Hamama further explained that in order to gain the support of party members, candidates must adhere to certain policies popular with voters registered with that party, or else they won’t be selected for candidacy.

Math Teacher Douglas Poggioli agreed with Hamama’s point, acknowledging that one of the reasons Democratic Candidate Bernie Sanders lost the primary was because of previous criticisms of President Barack Obama, who remains popular in the party.

Poggioli additionally said different parties in control of different branches of the U.S. Government often try to “thwart” the policy attempts of the other. “That doesn’t happen in the British system because the leading party in the British system is the party that elects the Prime Minister,” Poggioli said. “I think that what has happened is that people are now putting party loyalty above loyalty to progress.”

While differences in politics on both sides of the Atlantic are evident, Pringle explained that in light of recent political events he sees more similarities between the UK and US politics. “Brexit looms in the U.K.,” he said. Indeed, the sentiments that voted to leave the European Union, such as immigration and sovereignty, appear to be similar to those that elected Donald Trump.