Why Marching Is Important 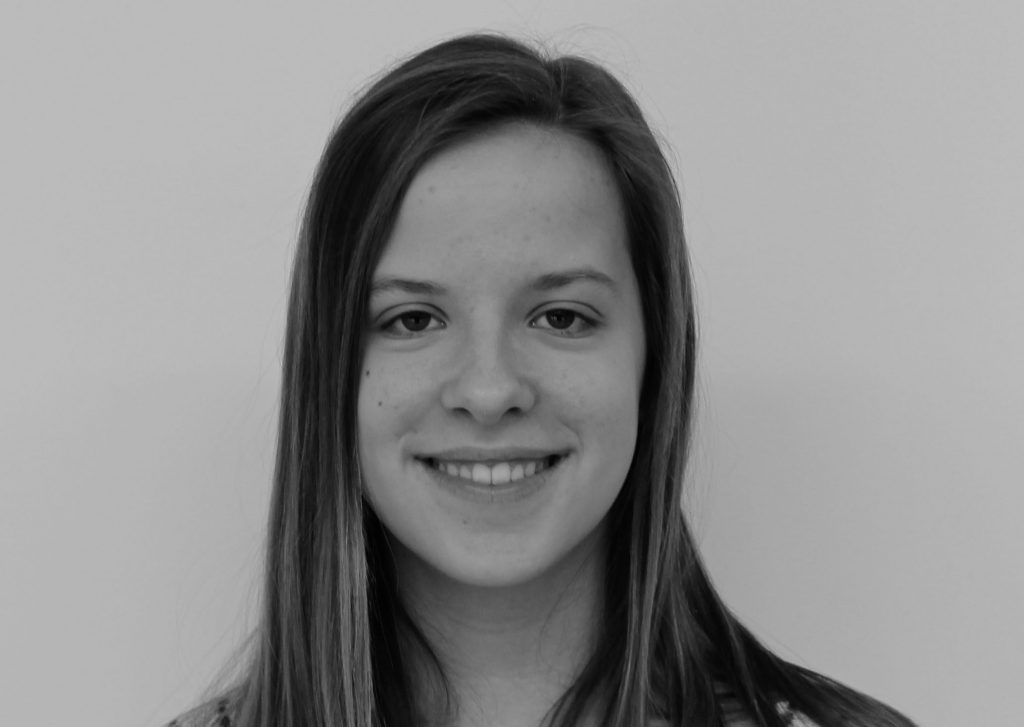 After the murder of 17 students and teachers from Marjory Stoneman Douglas High School in Parkland, Florida by gunman Nikolas Jacob Cruz on February 14, countless students decided to take matters into their own hands with a simple message: School shootings need to stop.

In the weeks after the shooting, the students from Stoneman Douglas, including 18-year-old Emma Gonzalez and 17-year-old Cameron Kasky, made gun control conversations significant  in the United States by appearing on national television shows and in publications such as Harper’s Bazaar, and through their use of social media, and by appearing at sessions in the Florida state House.

When are we going to learn #neveragain pic.twitter.com/qA2wQEPQn4

The students also began to plan school walkouts, protests and marches to Washington D.C. Through the #NeverAgain campaign, they have organized a fast-spreading movement. A group of students from Stoneman Douglas have planned national school walkouts on March 14 and April 20 in addition to the “March for Our Lives” to the United States’ Capitol on March 24, inspiring other marches worldwide. Students plan to walk the streets of Washington D.C. to protest lack of gun control and demand further safety in American schools.

There are currently 468 marches planned worldwide on March 24, including one in London,  in conjunction with the event in the U.S. While it seems that there are many adults planning on participating in the London March, there seem to be less American students among hopeful participants thus far. The march is primarily being planned by adults on Facebook and, from conversations I have had with other students, many don’t know enough details about the march to want to participate. I believe that ASL students’ participation is crucial. We are the American students most widely known in London, and we need to represent the students who are taking a stand in the United States. Although we are abroad, we need to show our support and solidarity.

On March 24, many Londoners will march to the U.S. Embassy and I believe ASL students and faculty have the rare opportunity to represent the American students and staff in the U.S. who believe gun control needs to be strengthened. 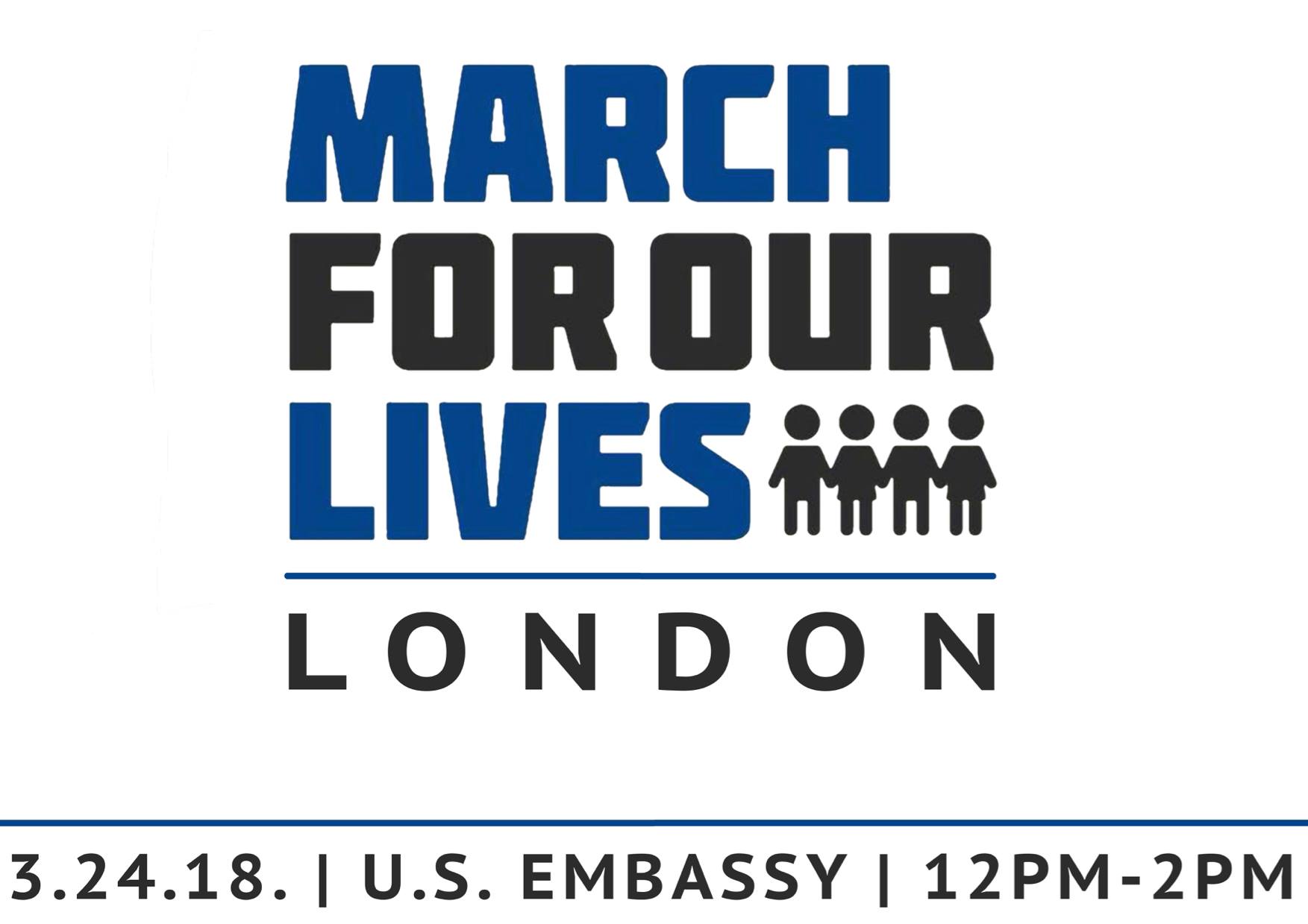 Tomorrow ASL will take part in a walkout in support of the walkouts that will be held across the U.S. It is important for ASL students and faculty to take part in the walkout and the march because, although we are not directly threatened by the lack of gun control in the U.S., many of us are American, have American family or friends and will eventually go to an American university. Even if none of these criteria apply to you, it is still important to support the students from Florida. Although we are fortunate enough to not have to worry about our safety in school, many students like us do. They suffered through no fault of their own and having the chance to impact American gun control laws could not only improve our safety in the future but other teens as well. If you disagree with the U.S. government’s lack of action concerning gun control, then participating in these events will enforce unity and inspire students around the world to pursue what they believe needs to be changed.

Whether ASL’s walkout and London’s March impact gun control discussions in the U.S. or not, it is essential to participate because these events bring the conversation of gun laws into ASL. Conversation will then bring more opportunities for ASL students to use their voices and promote teen activism regarding gun violence or other matters. Through activism, students can discover topics of interest and further their aspirations for the future. Participating in gun control discussions may spike an interest in politics or debate among many students.

Through the #NeverAgain movement, I have taken a much larger interest in American policies and government. This interest has led me to discover opinions and others’ perspectives that I may not have been exposed to before. Despite the fact that many may not pursue a political career in the future, it is crucial that we develop our personal opinions on law and government because we control the future. It is important that we act on our beliefs in order to make a difference. No change will occur without action.

Photo from twitter.com/John_Barnitt and March For Our Lives – London FB Page