The Standard • 2nd May 2018 • https://standard.asl.org/10796/culture/love-simon-is-revolutionizing-how-the-lgbtq-community-is-represented/

Love, Simon is revolutionizing how the LGBTQ+ community is represented 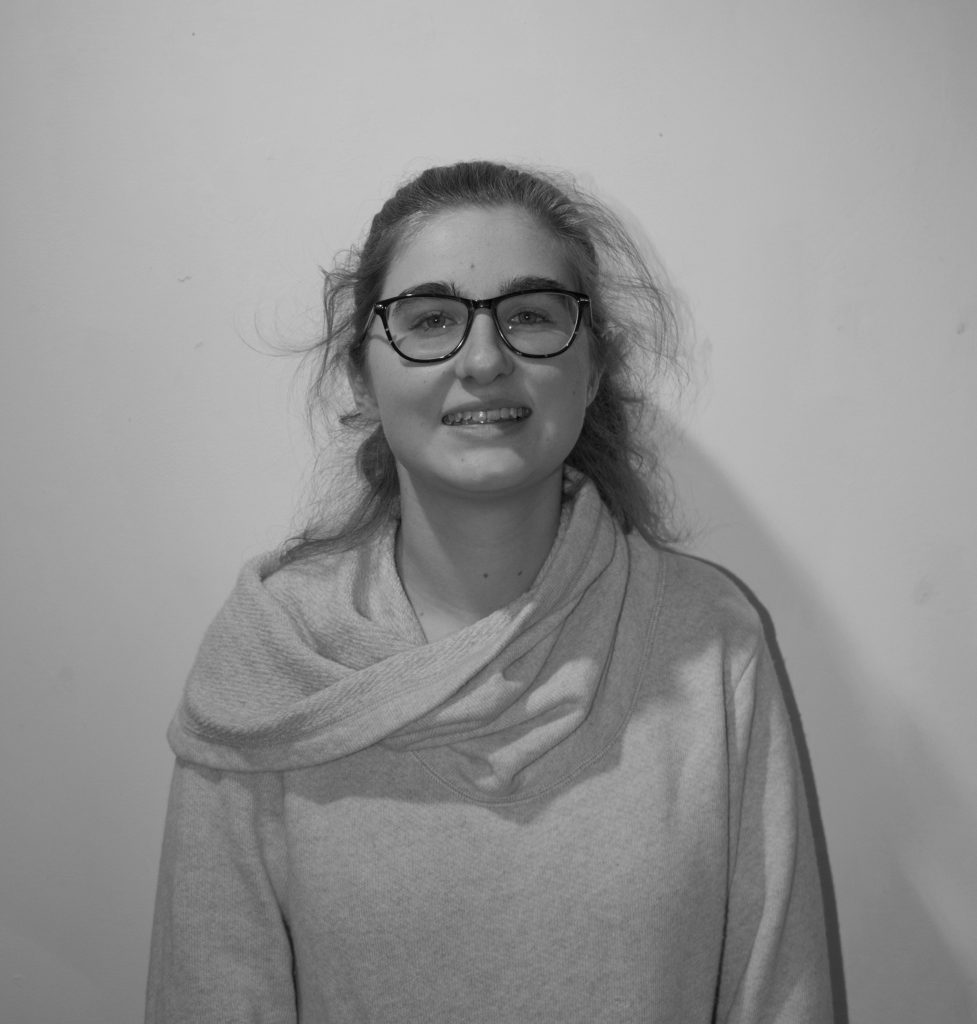 Love, Simon is the first movie produced by a major film company to feature an openly gay protagonist, generating $37 million domestically. As an adaptation of the 2015 debut novel Simon vs. The Homo Sapiens Agenda by Becky Albertalli, it tells the story of high school junior, Simon Spier, played by Nick Robinson, and his online romance with another boy from his school. They anonymously email each other and the viewer sees Simon’s coming out journey. Time published an article shortly before the film’s release claiming that it was unnecessary and was not representative of the LGBTQ+ community in 2018, yet the movie has had a resounding impact.

Many teenagers have shared their own coming out stories inspired by the movie. Queer celebrities such as Ellen DeGeneres and Jesse Tyler Ferguson bought out theaters in their hometowns to make it more accessible to a variety of people. One of the movie’s stars, Keiynan Lonsdale, came out during filming in addition to Robinson’s own younger brother. Director Greg Berlanti strove to create a film that honors LGBTQ+ culture, people and tell a story that represents the current struggles that the community faces.

The movie was certain in itself and didn’t try to hide that it was a gay film. The advertising campaign made references to gay culture such as WeHo (West Hollywood), a part of Los Angeles known for its gay bars and active gay community. Signs were put up in major American cities such as Washington D.C., New York City and San Francisco with jokes made for that city such as “I’m as straight as Lombard Street”. In fact, the first trailer says Simon is gay within the first 40 seconds. One of the supporting characters is not only gay but an ethnic and religious minority which had never been represented on the silver screen. 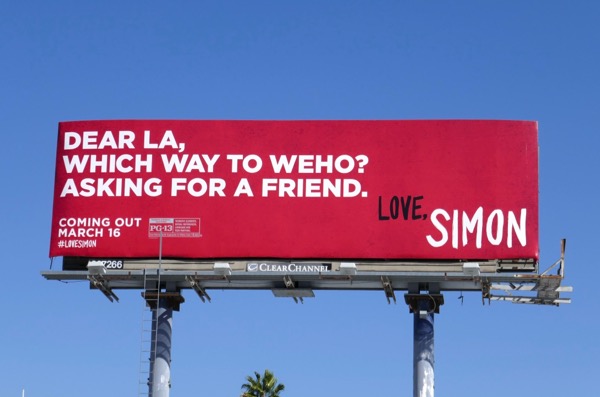 Throughout the film there are references to pop culture such as featuring popular young adult LGBTQ+ books such as More Happy than Not by Adam Silvera. When Simon vs. The Homo Sapiens Agenda was published in 2015 there was not a New York Times Bestseller list for young adult fiction so it could not become a NYT bestseller. Silvera was the first author to become bestselling author with his debut novel featuring a gay main character. One of the more obvious references was when Simon tells an anecdote involving Panic! At the Disco frontman Brendon Urie who is known for “Girls/Girls/Boys”, an anthem with the message of “love is not a choice.”

A message of hope for young members of the LGBTQ+ is something that cannot be overstated: it has been successful because people can see themselves in this story. LGBTQ+ people have a significantly higher rate of mental illness and most films featuring them have adult themes or portray harmful situations, such as underage relationships, both of which occur in Call Me By Your Name, another recent film featuring an LGBTQ+ teenager protagonist.

Gay men have a history of being erroneously associated with pedophilia and the movie has been criticized for perpetuating this idea, but others found it hopeful that a film centered around a gay character was nominated for Best Picture at the Oscars. One problem for both films was that the main characters who are LGBTQ+ were portrayed by straight actors. Call Me By Your Name had a mainly straight production team and was criticized for the way the studio handled the advertising.

Love, Simon had a gay director and many LGBTQ+ consultants to ensure proper representation. Although both have straight actors playing the leading role Love, Simon had more resources and diverse cast that had queer actors in addition to a younger target audience. Love, Simon does not only portray a white middle class version of being gay but also portrays a black gay student who presents himself in a more feminine way to show the diversity that exists within the LGBTQ+ community. The diversity in the film extends beyond sexuality and allows for greater conversation about these topics.

When I met the author, Becky Albertalli, in 2016 shortly after the book was released she told me that it was a story that wasn’t getting told. A story like this has never been told in this way and for this wide of an audience. It was the first young adult novel to be pushed by a major publication company featuring a gay protagonist and it paved the way for other novels. Love, Simon is a movie about a human experience and the effect it will have cannot be overstated. It provides a way to connect and embrace with other people with different experiences and, ultimately, foster understanding.

To read more on Love Simon and its impact see Staff Writer Izzy Harris’ article in the next print edition of The Standard.