The Standard • 3rd May 2018 • https://standard.asl.org/10865/uncategorized/combatting-the-opioid-epidemic/ 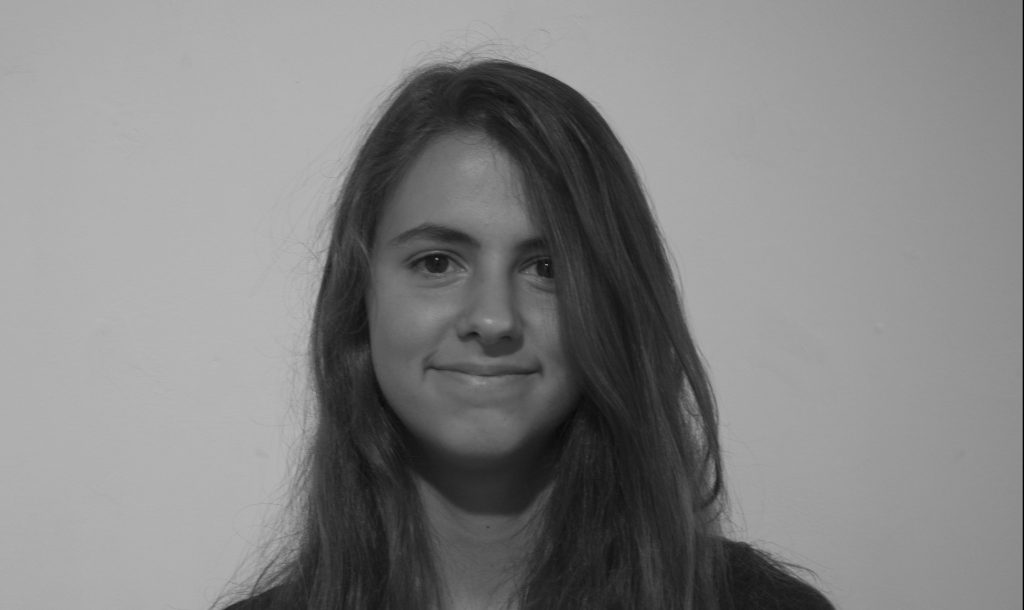 In recent years an issue plaguing a vast number of Americans has remained relatively under the radar: the opioid epidemic. According to CBS News, in 2016 in the U.S. 37,757 people died from motorized accidents, 36,252 died from gun related accidents whereas 52,404 died from opioid overdoses. Many of these resulted from the use of legal drugs and thus one of the greatest causes of death in America sits on the shelves of pharmacies.

In recent years an issue plaguing a vast number of Americans has remained relatively under the radar: the opioid epidemic. According to CBS News, in 2016 in the U.S. 37,757 people died from motorized accidents, 36,252 died from gun related accidents whereas 52,404 died from opioid overdoses. Many of these resulted from the use of legal drugs and thus one of the greatest causes of death in America sits on the shelves of pharmacies.

Opioids are highly potent drugs which relieve pain by impacting the opioid receptors in the brain and nervous system. This effect on the brain makes them highly addictive. Although not all opioids contributing to this pandemic are legal for purchase, a vast majority are. That this should be the cause of much more concern. According to the New York Times, of those addicted to opioids in the U.S. 75% percent began with a prescription painkiller given to them by a friend, family member or dealer. Additionally, in 2014, overdoses from opioid painkillers killed more people than heroin, cocaine or marijuana.

A key reason behind these alarming results is the fact that these drugs have often been prescribed unnecessarily. In the 1990s American doctors start prescribing opioids to many patients complaining of chronic pain. Pharmaceutical companies insisted that drugs such as OxyContin were less addictive than other medicines and should be used much more frequently. Although we now know these claims to be false, but according to Vox, by 2001 doctors had prescribed over 259 million people with opioids.

In 2011 the U.S. government began to take notice of this epidemic and put regulations on prescriptions. However, this had negative impacts on those who were already addicted as they turned to other drugs, most notably heroine, as an alternative. Since opioids provide such an effective pain relief they continue being used to treat patients involved in major accidents or with particularly invasive injuries. Unfortunately, many of these are still over prescribed or patients are not fully aware of their effects.

In October 2017, American musician Tom Petty passed away from an overdose of multiple forms of opioids. Suffering from intense pain as the result of a hip fracture, Petty was prescribed different opioids to help him cope. In a statement, the singers family said that they believed Petty had not understood just how potent the medication he was taking was. Additionally, American rock-star Prince, who died in 2016, was another victim of the opioid crisis. The singer had suffered many injuries from on stage stunts and was taking opioids. He is believed to have been killed by an accidental fentanyl overdose, an opioid 100 times more powerful than morphine.

In order to prevent tragedies such as these from occurring in the future, more effective measures must be put in place to limit access to opioids. When administered properly and for a short period of time these drugs can be beneficial to those suffering from extreme pain. However, it is paramount that they are only used when they are absolutely necessary. Doctors need to monitor opioid–receiving patients very carefully and immediately take them off the drugs when they are no longer needed.

It is also essential that, when they are prescribed opioids, the general public are made fully aware of their potency. People tend to always have faith in the opinions of medical professionals but it is also important they remain fully informed on the medication they are taking. As medicine continues to advance it is important that we continue to question and monitor the substances we are putting in our bodies. The opioid epidemic is a prime example of the dangers of a lack of precaution when prescribing medication.