The Standard • 3rd May 2018 • https://standard.asl.org/10879/opinions/celebrities-are-not-qualified-politicians/

Celebrities are not qualified politicians 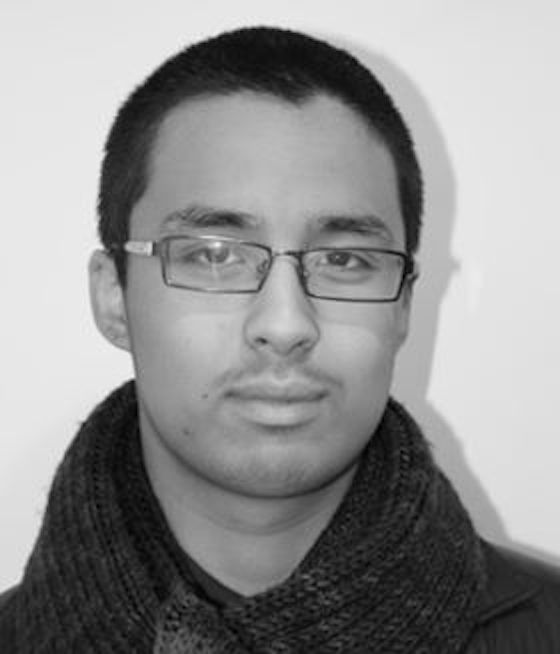 On March 19, actress Cynthia Nixon announced a campaign for Governor of New York against Andrew Cuomo in the Democratic primary. Running on a platform of economic and social equality, much further to the left of Cuomo’s centrist campaign, Nixon poses a serious threat to the future of the Democratic Party, and she’s not the only one. Over the past year, many liberals have touted celebrities, and other people unqualified for office, as potential candidates. People suggested Dwayne “The Rock” Johnson, Tom Hanks or Oprah Winfrey to run for president in 2020. People were desperate for Michelle Obama, whose “qualifications” were a good speech, being First Lady and a lawyer, to run. Other unqualified people have reportedly considered presidential runs, like billionaires Mark Cuban and Tom Steyer, and Disney CEO Bob Iger. Not only are these candidates unqualified, but they are also wildly out of touch with lives of the average American. When was the last time that Oprah went grocery shopping? When was the last time Steyer or Hanks filed their own taxes, paid their bills, or mowed their lawns? On The Ellen Show, Bill Gates, the second-richest person in the world, couldn’t name the prices of some basic grocery items. These prospective candidates undoubtedly share those same issues. They’re all just as rich, just as influential and just as aloof.

With their new cadre of celebrity candidates, the Democratic Party risks something far worse than the Tea Party Movement, and what it did to the Republicans. In the 2010 and 2014 election cycles, Republicans turned away from the moderates that failed them in 2006 and 2008. Instead, they turned to less experienced, more conservative, ideologically “pure” candidates. The Tea Party movement, which defined the modern Republican Party, turned farmers and small business owners into powerful legislators. Meanwhile, small-time state legislators were swept into higher office. People like U.S. representative Kristi Noem went from interns to gubernatorial candidates in a decade.

The Tea Party Movement made Ted Cruz a Senator, Michele Bachmann a presidential candidate, and Paul Ryan a Speaker of the House. Moderate Republicans, like Lieutenant Governor David Dewhurst of Texas, Senator Kay Bailey Hutchison, and House Majority Leader Eric Cantor were forced out of office by little-known candidates whose conservative credentials were more appealing to energized Republican voters. The Republican Party was all but purged of their moderates, centrists, and even their liberals. The most popular slogan for a candidate became “I’m not a politician.”

Despite the obvious shortcomings of the Tea Party candidates, at least they were, for the most part, average people. Ted Cruz was a lawyer, Paul Ryan was a political staffer and personal trainer, Michele Bachmann was a lawyer, religious counsel and mother. They paid their bills, mowed their lawns and cooked for their children. They didn’t have butlers, maids, chefs and valets. They understood many of the issues that faced their constituents. The same cannot be said for the Democrats’ billionaires and actors.

In 2016, the Democratic Party touted itself as the party of experienced, qualified legislators, contrasting with Donald Trump’s candidacy. They prided themselves on their leaders, like Hillary Clinton, Nancy Pelosi, Joe Biden and Harry Reid. They wouldn’t dream of mounting primary challenges against qualified leaders, like Senator Dianne Feinstein or Governor Cuomo. Instead, Democrats have chosen to throw that reputation out the window. For the sake of the nation, for the sake of their party, and for the good of the American people, they cannot afford to make such a mistake.

Celebrity candidates have a lot of appealing features, to be sure: people know who they are, people tend to like them, and they don’t have records that could work against them in an election. But, despite those benefits, the era of partisan politics means that celebrities have a real shot at holding high offices. And their lack of qualifications should scare us all.