The Standard • 3rd May 2018 • https://standard.asl.org/10887/opinions/changing-north-korea-negotiation-tactics/ 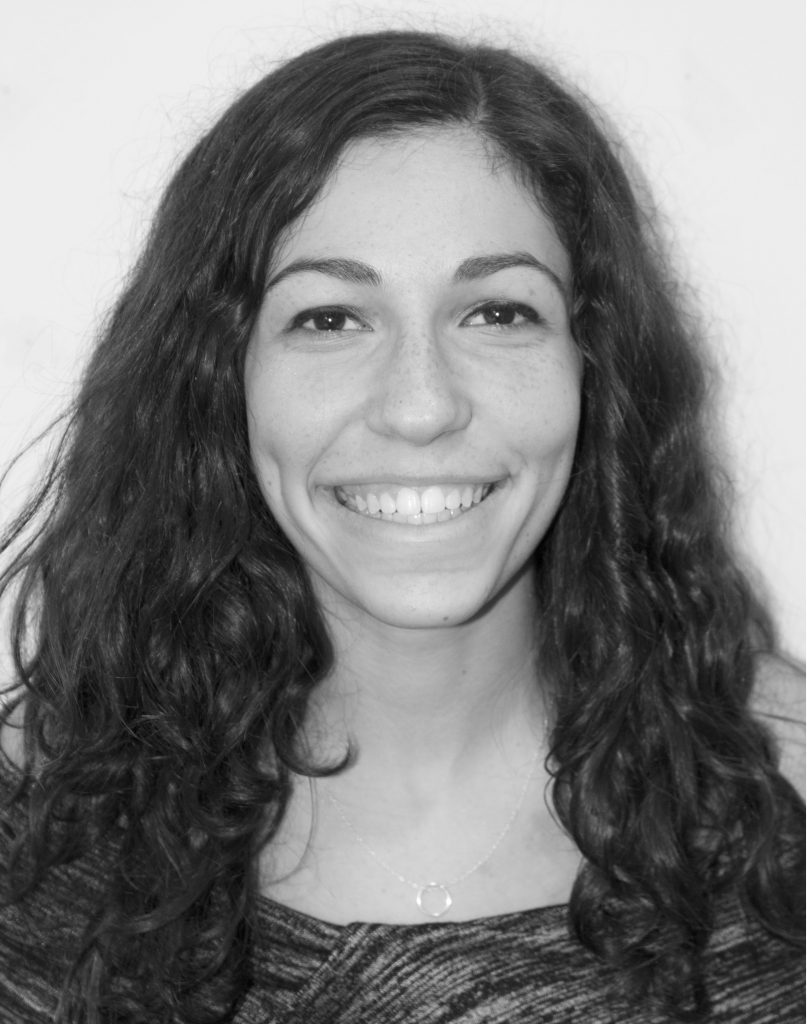 In a step that could be a breakthrough in relations with North Korea, President Donald Trump agreed to meet with leader Kim Jong un this spring. Since this would be the first time in history that leaders from these two countries will meet in South Korea, it is possible that this meeting could move the countries towards a more peaceful relationship. However, since both countries are in possession of nuclear weapons, the stakes of the negotiations will be high. North Korea has proven to be unpredictable in the past, so it is important that the U.S. proceed with caution, and with a new strategy that is more likely to get North Korea to agree to a deal.

North Korea has been dishonest during negotiations before. In 1994, they agreed to halt and eventually dismantle their nuclear weapons program. In exchange, the U.S. allowed North Korea to receive two Light Water Reactors (LWRs), in addition to annual shipments of fuel oil. This seemingly ended a crisis during which North Korea had announced their intention to produce nuclear weapons. However, they still continued to develop nuclear weapons secretly. When this was discovered, the U.S. imposed harsh sanctions, and North Korea again promised to halt nuclear weapons development. More sanctions were partially lifted in 2007, but North Korea once again did not follow through with the agreement.

On April 29, Kim Jong Un said that he would be willing to give up their nuclear program if the U.S. agrees to formally end the Korean War and promise not to invade. This is similar to a claim that North Korea made in 2007, where it agreed to disable all of its nuclear facilities in return for economic concessions. North Korea did not follow through on this. The U.S. cannot let its desire for a deal cloud its judgement, and must keep the past in mind as these events unfold.

The closest North Korea has ever been to making a lasting deal with the U.S. was in 2005, when the Treasury Department implemented sanctions on Banco Delta Asia, a Macao bank that was laundering money for North Korean businesses. This had huge consequences for the North Korean economy, as it was their primary conduit into the international financial system. This made them more receptive to making a deal. However, once the U.S. agreed to loosen their sanctions, North Korea broke the deal and continued to develop nuclear technology.

Rising tensions are dangerous not only for the U.S., but also for the U.K. As an ally of many of the countries threatened by North Korea, a conflict would likely involve U.K. intervention. In October, British defence officials were reportedly asked to come up with a potential plan in case of a conflict with North Korea. Even if the U.K. was not directly involved in a conflict, they would likely use money and resources to aid their allies. This is not just an American and North Korean issue; this is a world issue that everybody should be invested in.

History has shown a pattern of North Korea making promises in exchange for the U.S. loosening sanctions without following through. The only way this meeting between Trump and Kim Jong un has a chance of leading to lasting change is if the U.S. refuses to make a deal unless North Korea shows evidence of dismantling their nuclear program prior to any sanctions being lifted. However, this is unlikely in the current political climate. Right now, American sanctions are not affecting North Korea enough to make them desperate for a deal, and as a country whose actions indicate that they are not interested in peace or diplomacy, there is no obvious incentive for North Korea to dismantle their nuclear program.

These agreements will be even more challenging now than they were in 2005 as North Koreans have improved at evading sanctions, and have more points of access to the international financial system. So at this time the U.S. does not currently have enough of a reward to offer the North Koreans in exchange for dismantling their nuclear program. If the U.S. cannot impose harsh enough sanctions that put pressure on North Korea, then another option would be to threaten war. However, due to North Korea’s close positioning to U.S. allies such as South Korea and Japan, and massive conventional military capabilities, especially the ability to inflict tremendous damage on Seoul, the U.S. would be unlikely to follow through, and North Korea knows that. A war between the two countries would cause immense damage to South Korea in particular, and would ultimately be disastrous for every country involved.

This should not be a partisan issue. Both the Clinton and Bush administrations have made the mistake of trusting North Korea too much, so it is clear this is a problem for everyone, not just a particular party. Despite anyone’s opinions on Trump, it is hard to deny that these negotiations going well is in the world’s best interest. The U.S. cannot currently promise a reward or punishment significant enough to require North Korea to show evidence of dismantling their nuclear program. This means that currently, any deal would likely be similar to the ones of the past, where the U.S. rewards North Korea before they take meaningful action to dismantle their nuclear program. This strategy has proven to be ineffective, and the U.S. cannot allow this volatile country to have weapons of mass destruction. The U.S. needs to change their strategy with North Korea, or else it will be too late to keep them from getting the technology needed to directly threaten the U.S. and its allies.