A look inside an official ISST directors’ meeting 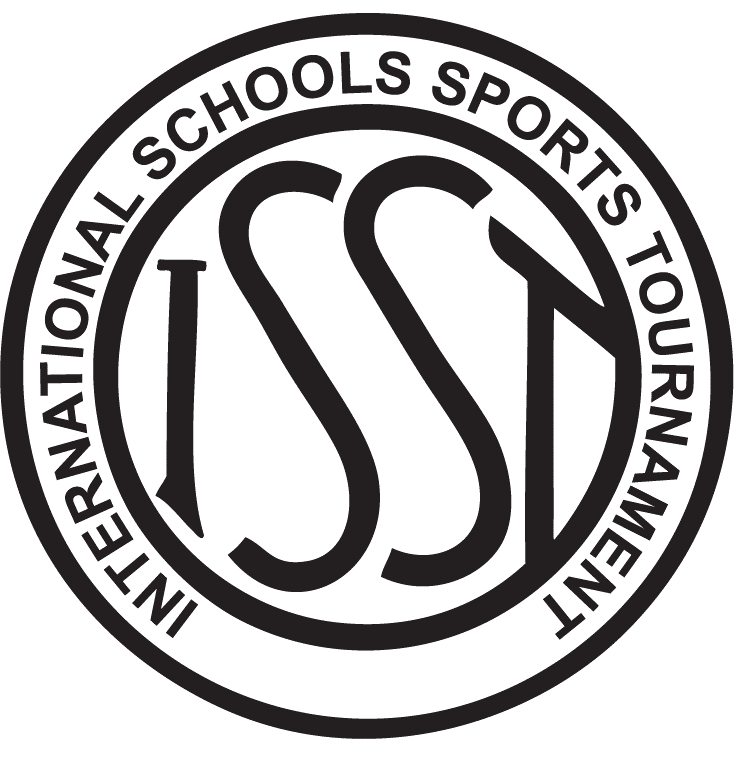 Every varsity team works tirelessly to prepare for the International School Sports Tournament (ISST) that concludes the season. Like the athletes, the athletic directors of ISST schools undergo a similar process to organize the tournaments.

One of the main ways this takes place is regular meetings where athletic directors from ISST member schools come together three times a year to review previous tournaments, plan the ones ahead and address other crucial issues within the tournaments. In order for a school to compete in an ISST, their athletic director must attend these meetings.

The process to recap previous tournaments is streamlined as before each competition an observer is chosen at random and they must complete a five-page document regarding the tournament’s successes and faults once it is over. “It seems onerous, but it really is one of the best things we do because it really hones in on what we’re doing and it doesn’t allow people to cut corners,” Athletic Director John Farmer said, “When people cut corners, the kids lose out.”

After analyzing previous tournaments the next order of business is confirming future tournaments. The schedule for hosting is set years in advance, but changes swiftly depending on if a team is relegated or promoted. Schools host tournaments only for the division they participate in, so if they move out of it, they would no longer be able to host the event.

A change in one school hosting often sparks a domino effect as one school filling the void then requires other schools to host subsequent tournaments. The process is one that American School in Paris Athletics Director Han Hoegen admits “is becoming harder.”

The committee convenes to handle logistics of tournament proceedings the day before each meeting with athletic directors from all schools, thus ensuring an efficient meeting with the 26 schools the following day. “It’s meant to be a smaller, more nimble group that set the agenda,” Farmer said.

Additionally, this committee proves useful in preparation for the more difficult conversations scheduled. “When there are tricky issues we need to make sure the six of us at least agree on certain things,” Hoegen said.

In recent years a consistently difficult conversation amongst the membership regards to housing and safeguarding. Given the recent laws in the U.K. about child safety, data protection and hosting tournaments has grown increasingly complex.

Furthermore, at the fall meeting on November 16, the membership discussed a disciplinary issue from the boys soccer Division I tournament in which one player spat on another. “It’s difficult having a conversation with 26 people on a topic like that. It was two schools that had the issue, it was an eight-team tournament and there [were] 26 schools there, so a lot of people tune out,” Farmer said.

Another crucial aspect of the meeting is crafting rule changes. In the November meeting roster sizes, tournament formats and distance of races were discussed as potential changes in Division I boys soccer, Division II boys volleyball and Cross Country.

Ideas for rule changes often originate from coaches meetings held the day before a tournament and are then proposed by a member school. In order for a proposal to be heard, it must be sponsored by another school. Often the executive committee crafts the proposal.

Over his 23 years as an Athletic Director in the ISSTs, Hoegen characterizes the meetings as “very productive.”

The next meeting is scheduled for the start of next school year.

Photo from The American School in the Hague