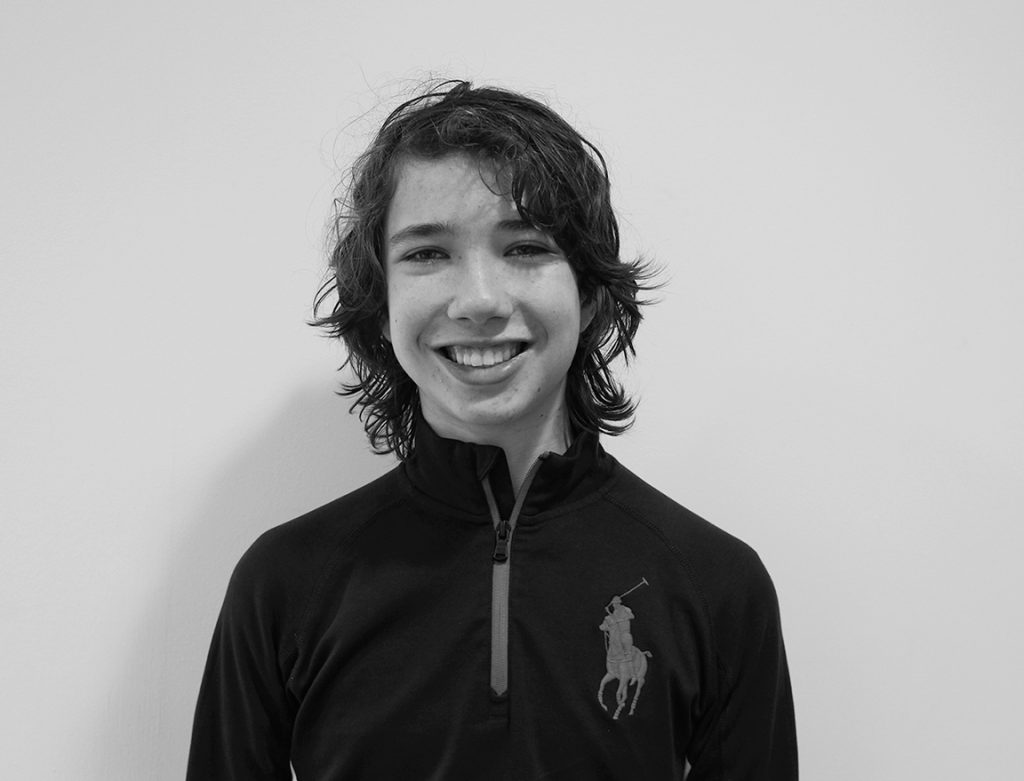 Shocked and confused were my initial emotions when hearing about the Men’s Rights Movement (MRM). I had first heard of the movement after watching the documentary “The Red Pill’”, a film about the men’s rights movement, which was banned from being shown in select Canadian and Australian cinemas.

At first, I thought of it as absurd; surely men have no trouble being men, it’s unheard of. When I looked further into it, I saw articles, such as the one from Time that portrayed the MRM as “The toxic appeal of the Men’s Rights Movement”. Jezebel, a feminist blog, claimed: “I Will Not Take the Men’s Rights Movement Seriously.” However, I decided not to write off the ideology just yet, and I dived deeper into the rabbit hole.

Upon more reflection, I realized that the world isn’t as clean-cut as people say it is, and that gender inequality isn’t just a one-sided issue. Most people will think men are always the oppressors and women are the victims, but no one ever thinks that men face injustices in the world, even though they do.

The MRM is an ideology that believes as a society, we have been focusing for too long on women’s issues, and have neglected male issues that are prevalent. The movement highlights issues of male domestic abuse and sexual assault. According to the Center for Disease Control (CDC), 43 percent of domestic abuse victims are men, yet according to the The Independent there is a lack of shelters that accept men. There is only one domestic abuse shelter in the U.S. that accepts men and it opened two years ago. Earl Silverman, a Men’s Rights Advocate (MRA), once attempted to open a domestic abuse shelter for men, yet he was bullied, called a misogynist and a sexist until he killed himself in 2013.

In regards to sexual assault, in many western countries, such as the U.K. and the U.S., according to the way the law is phrased, a woman can’t rape a man as no penetration takes place. Yes, the majority of the perpetrators of male rape are also male, however, one cannot disregard male victims simply because they are a minority. Of course, there are more examples but these are the most important points. Despite these issues, not many people support the ideology and many people, particularly feminists, have gone so far as to say that the MRM is a misogynistic movement.

[perfectpullquote align=”full” bordertop=”false” cite=”” link=”” color=”” class=”” size=””]One day I hope that change will happen, I don’t care which group does it, whether it’s MRAs, feminists or anyone else who just wants to help.[/perfectpullquote]

At the Rally for Men and Boys in Crisis (a meeting to discuss and draw attention to men’s issues held in Toronto 2013), peaceful MRAs were simply speaking about men’s issues when they were shouted down by a large group of feminists with megaphones. When talking, the MRAs would be interrupted with “Racist! Sexist! Anti-Gay! MRA, Go Away!” One would think that all feminists would want to work with the MRAs as feminism is about equality.

When prominent feminists such as Chanty Binx or Katherine Spillar are asked about the MRM, they will always give a similar answer that women fought throughout history for their rights, and men in history have always had rights.

In my opinion, both genders are oppressed to some extent and it is impossible to determine which is more privileged as each gender has its disadvantages in different areas. But, I still believe that men (as a gender) aren’t getting the help they deserve, their issues are ridiculed and ignored at their own expense and not much change has happened.

One day I hope that change will happen, I don’t care which group does it, whether it’s MRAs, feminists or anyone else who just wants to help. Men are starting to face more and more injustices and anyone who really believes in the equality of the genders needs to help.