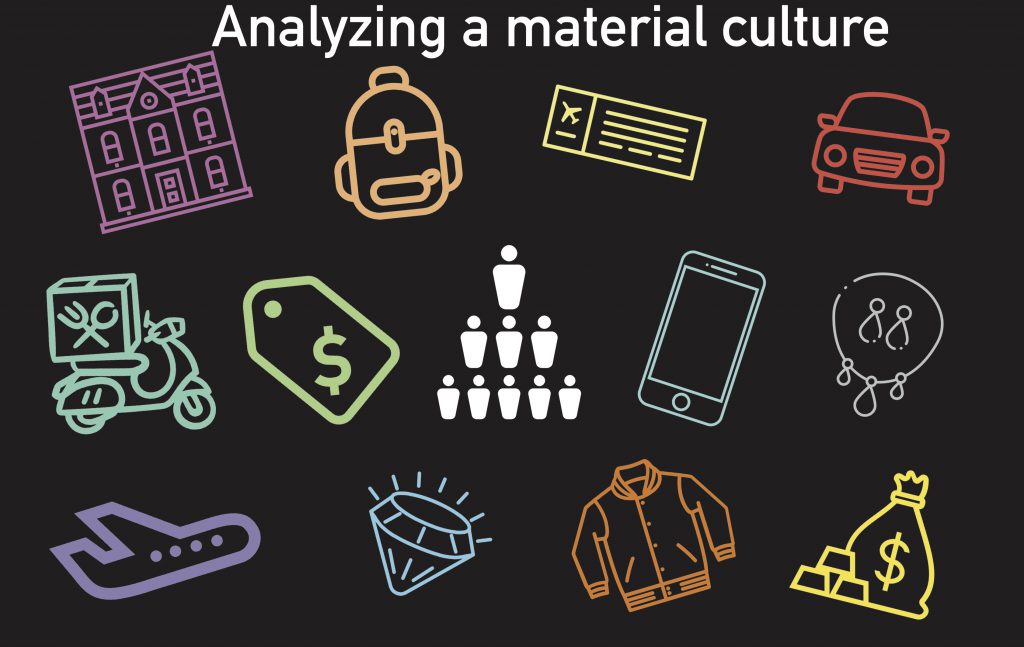 Analyzing a Material Culture is a five-part special report on socio-economic class at ASL and its implications. The report examines classism’s presence at ASL and how it impacts students and the assumptions they have. Look out for the next four parts which will be coming out next week.

Landon* (’19), a student receiving the highest level of financial aid, believes that his situation allows him to be more cognizant of the privilege that comes with the education that he is receiving. “My scholarship is based on my grades, so I feel like I have to work really hard, but it makes me appreciate what I have a lot more because I don’t come from a super wealthy background,” he said.

Landon believes that the disproportionate number of students that come from high-income families impacts student’s perceptions of wealth and the value of money. “I think ASL is known for [a material culture] because of the large population of wealthy people at our school.”

Alongside a growing materialistic culture, Maria Lancaster (’19) believes that the issues surrounding social class are deeply embedded in a student’s social life. She has noticed that wealthier students at times make assumptions of those who are not able to afford the same luxuries. “I think the kids that are from a higher social class have a judgment of who the people [of lower socioeconomic status] around them are, and that they aren’t at the same standard,” Lancaster said.

Lancaster believes that this judgment is also apparent through the clothes that people choose to wear. She has seen that student’s perception of their peers change based on the brand and style of clothing they wear. “I have seen students be put down because of wealth or the clothes they wear,” she said. Lancaster has noticed that the range of clothing at ASL can lead to “[comments] about the outfits that aren’t as expensive.”

Although Lancaster doesn’t believe materialism plays a defining role in the atmosphere of the school, she has noticed students flaunt expensive items. “I have seen girls with shoes that are $2,000 and a $3,000 backpack. I think that material items that are very expensive are definitely present in our school,” she said.

Alum Jake Perelmuter (’18) believes that the idea of showing off social status has transgressed into the realm of social media outlets as well. “I think that because there is so much pressure now to uphold a certain character on social media, people flaunt things on Instagram as they do in real life,” he said.

Perelmuter also agrees with Lancaster that there is an underlying material culture present. He acknowledges that all schools have their own own customs that students partake in, but realizes that at ASL, costs can be extreme. “Having a Halloween party or ski trip is a tradition that is ingrained in the ASL culture and it is a tradition that costs a lot of money,” he said. “It definitely pushes a culture of materialism.”

Look out for the next two parts of this special report this week. Part 4: Social Barriers will be posted on Wednesday, October 24.
GRAPHIC BY QUINN WHITMAN