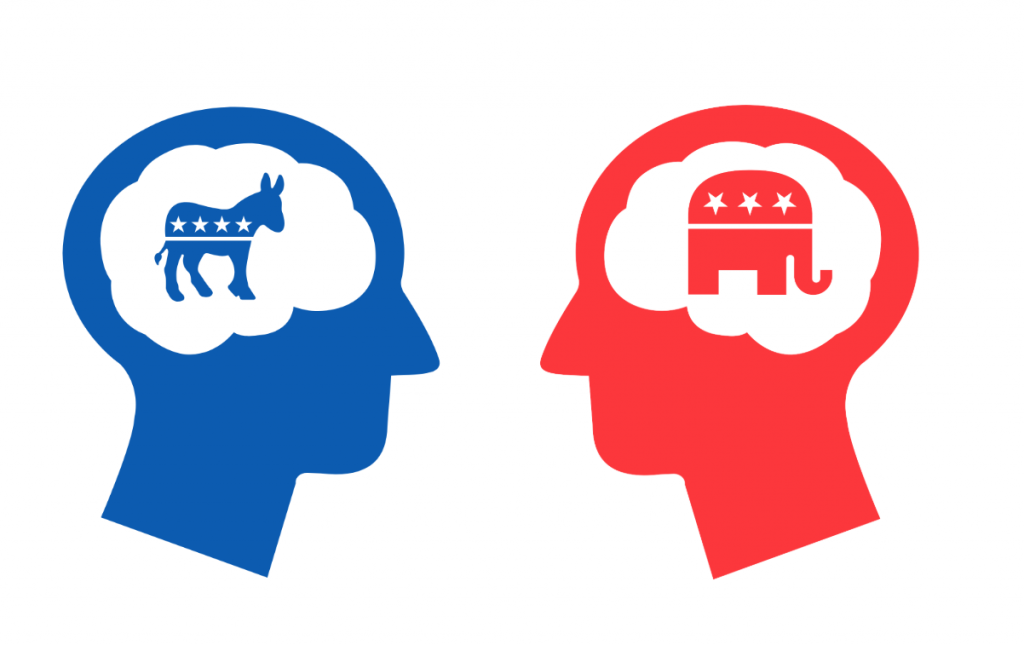 The midterm elections, which occur every two years, will determine which candidates will hold the seats up for reelection in the U.S. House of Representatives and the Senate. This year, they will take place on November 6, and issues such as abortion, gun laws, police brutality and anti-Semitism are the main topics of interest. The candidates’ views will help push or prevent President Donald Trump from establishing legislation in these issues for years to come.

As a U.S. citizen, English Teacher Kim Zeineddine, hopes to have an impact on the election by exercising her right to vote. Originally from Tennessee, Zeineddine voted by absentee ballot.  “I’m voting because I hope that it’ll actually maybe mix things up a bit,” she said.

President of the American Political Club Colin Bloom (’22) believes that because Trump’s presidency has been “spontaneous,” and it is difficult to predict what will happen in the midterm elections.

Individual campaigns for positions are rapidly picking up as November 6 approaches.

One race, in particular, has caught national attention. In Texas, the campaign between incumbent Republican Ted Cruz and Democrat Beto O’Rourke is intensifying. Bloom believes that some see Cruz’s Senate seat as “in jeopardy.” During their October 16 debate, O’Rourke labeled Cruz as “dishonest,” “ineffective” and “more focused on running for President than representing Texas.” O’Rourke also attacked Cruz for not supporting the #MeToo movement, while Cruz said that O’Rourke was avoiding talking about his individual accomplishments while he was a member of the House of Representatives. During the debate, President Trump used Twitter to call O’Rourke a “flake” and “not in the same league as Ted Cruz.”

Another point of importance is the significant amount of money raised during the Texas Senate race. O’Rourke raised $31.8 million in the months of June, July, August and September alone, more than any candidate in the 2018 Midterms.

Another competitive race is the Senate election in Nevada. In the 2016 Presidential Election, Former Secretary of State Hillary Clinton carried the state by winning all six electoral votes over Trump, however, this was the first time that a Republican has won the presidency without carrying the state of Nevada. Currently, the Republican candidate is the incumbent Senator Dean Heller who is facing Representative Jacky Rosen, from Nevada’s 3rd District. Because of the consistent swing nature of the state, Heller is cited by many observers as perhaps the most vulnerable incumbent Republican in the U.S. Senate up for re-election in 2018, a year with few of that type; Trump had even warned that if Senator Heller failed to vote to pass the GOP Healthcare bill to repeal and replace the Affordable Care Act, he could well lose his Senate seat in the next election.

The 2018 midterm elections could potentially see a major change in U.S. politics and could determine the fate of Trump’s first term as President. “Bills which are supposed to happen soon, they will just be demolished by the Democratic Party,” Bloom said.

Bloom believes that if the Democrats took control of Congress in the midterm elections, that could have an impact on Trump’s success in the 2020 presidential election. “The Democrats would say, ‘Oh, well, he hasn’t succeeded in doing anything in the [last] two years and that’s because he wasn’t able to pass any bills’.”

The midterm elections take place tomorrow. The Social Justice Council will be holding a open forum on Wednesday, November 8 to discuss the results and their impacts.
Data and statistics from 538.com