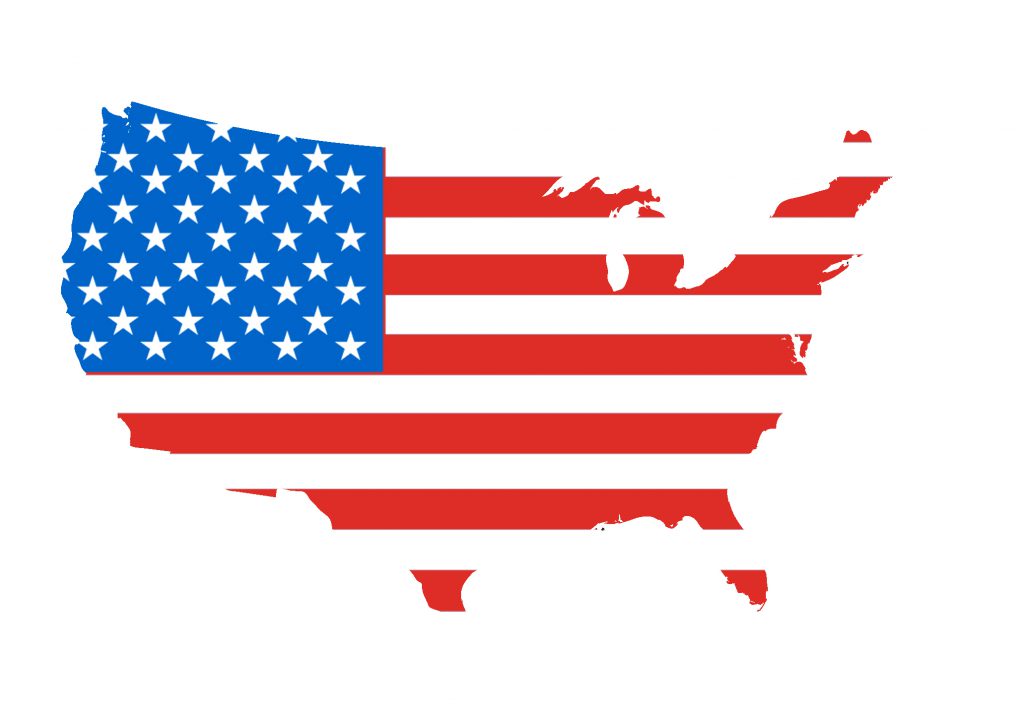 Against tough odds, Republicans had a good night with the 2018 midterm elections. Though faced with profound losses across the board, the GOP managed to mitigate these losses in a surprising show of strength.

Perhaps the best news for Democrats is that they will control the House of Representatives. This will provide an essential check to President Trump and his policies. Ishaan Rahman (‘20) believes that this Democratic control will be a key factor to stopping Republican policy. “I think it would block a lot of President Trump’s agenda for the next half of his term,” Rahman said.

However, Social Studies Teacher Becky Mason believes that this will only create more gridlock in Washington. “I don’t think it really makes a difference because I think essentially, in my mind, with Congress split like that, none of them are really working together,” Mason said.

This new House is expected to be more diverse than the last one, thanks, in part, to hundreds of new progressive female candidates. Women under 30 like Alexandria Ocasio-Cortez (D-NY) and Abby Finkenauer (D-IA) will be U.S. Representatives come the inauguration on January 3.

On the Republican side of the aisle, South Dakota appears poised to have its first woman governor in Kristi Noem, who had a surprisingly contentious Democratic challenger in State Senator Billie Sutton. Although South Dakota is considerably more Republican than the national average, Noem is projected to win by only four percent.

Meanwhile, Tennessee will have its first woman Senator, Marsha Blackburn, who defeated popular Democratic Governor Phil Bredesen in a close race by a surprisingly high margin. This election, however, was not the worst surprise the Democrats would face in a long evening. Not only will Democrats lose seats, but they will lose considerably more than expected.

This includes races like Florida and Indiana, which Democrats had appeared to be winning by fair margins, according to the polls. Meanwhile, races rated as toss-up like Missouri were lost by larger-than forecasted margins.

Democrats saw problems in races they were expected to win easily, like the Senate election in Michigan. Although incumbent Debbie Stabenow was projected to win re-election, she did so by a much smaller margin than the polls indicated.

This same issue is seen in West Virginia, where Democratic Senator Joe Manchin won by about three percent, far smaller than the predicted seven percent.

These results stand in direct contrast with Rahman’s prior expectations for the election. “We’re looking at a Republican-controlled Senate by a very small margin, maybe by one seat,” Rahman said just a week before the elections. At that time, and even up until election day itself, that same prediction was a widely-held belief among political analysts.

Rahman believes that this loss will put much of the Democrats’ legislative agenda on hold. “Without control of the Senate, I don’t know how successful they would be in pushing for progressive ideals,” Rahman said.

It seems that, once again, the Republican Party has defied the odds and performed better than anyone had expected.

Democrats saw additional losses in state and local elections. Although many predictions had Democrats winning 24 to 25 governorships, they won only 23. Not only did they lose in many toss-up races, by larger-than-expected margins, like Georgia, Ohio and Oklahoma, but they lost many races that they were predicted to win, such as Florida and Connecticut.

One bright spot for Democrats was Laura Kelly, their nominee for Governor of Kansas. Although this race was predicted to fall narrowly on the Republican side, Kelly defeated the odds and won by a substantial margin.

One governorship, in particular, should signal bad news to the far-left of the Democratic Party: Florida. Democratic socialist candidate Andrew Gillum, although predicted to win since September, lost his election in a surprising defeat for left-wing populism.

Democrats also lost in a variety of ballot questions, where citizens vote on issues important to them to determine statewide policy. In North Carolina, a voter ID restriction was passed by a wide margin, despite Democratic efforts to stop it. A similar measure was passed in Arkansas.

Mason believes that these ballot questions are an essential part of elections, and should not be overlooked for Senate or House races. “Statewide the politics are really important, especially if you have ballot questions,” Mason said.

Despite these across-the-board losses, Laura Boyle (’20) believes that this will energize Democrats in the 2020 election cycle. “It could make the Democratic voters more primed to vote in the next election,” she said.

However, no matter what happens in 2020, Trump is probably ready for a victory lap. Many of his personally-endorsed candidates, like Governor-elect Ron DeSantis (R-FL), Senator-elect Marsha Blackburn (R-TN), and Governor-elect Brian Kemp (R-GA) won their races.

Republicans have retained control over the Senate and Governorships, allowing them to re-gerrymander many states again. Given current census estimates, the states now controlled by Republicans will be worth 222 congressional districts, slightly greater than the majority of 218. If gerrymandered, as one expects will occur, Republicans will more easily win majorities in the House until the next census data takes over, in 2032. Coupled with new voter ID laws, Democrats must quickly find a new strategy to win elections for the next 14 years.

After a resounding defeat in 2016, and lower-than-expected returns in 2018, the “second year of the woman” (after 1992), it’s hard to see where the Democratic Party’s future lies. But it has become clear that their hybrid strategy of appealing to working-class whites and turning out progressives to vote is not a winning combination.