One community, hundreds of cultures 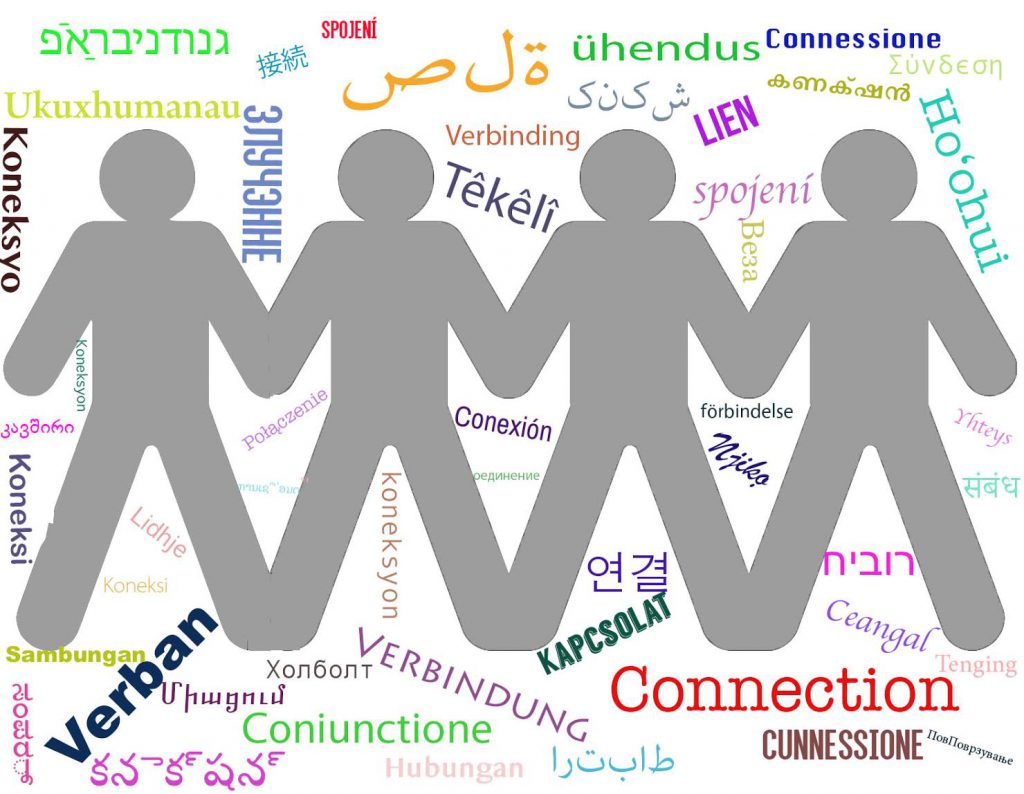 The World Languages and Cultures department has undoubtedly opened students to new parts of the world, not only by studying a language but by exploring the unique culture of the country in which the language is spoken.

The study of these languages is divided between three to four years in which students study both grammar and literature. There are students who decide to take on more than one language.

Libby Reagan (’19) believes that learning more than one language can be helpful as you already have the basics and are used to the rhythm of learning a new language from zero. “If you learn one language it makes it easier to learn another language because you have a basic understanding of how to conjugate words. A lot of the time, a verb in one language is very similar to a verb in another language, so you can find that connection and build off of each other,” Reagan said.

World Languages and Cultures Department Head Ruth McDonough agrees with Reagan on the topic of learning two languages. “I anecdotally know a lot of people who studied multiple languages either at the same time or one after the other and that actually enhances your ability to make connections in linguistics,” McDonough said. ”Once you get a couple of languages under your belt then it’s actually really easy to find patterns in new languages.”

In addition, when looking at the central questions and goals of the World Language Department focus on the idea that learning a language is so much more than just learning its grammar and how to conjugate verbs. Rather, McDonough believes that it’s more about learning about the culture and mindsets of the people within the countries the language is spoken in.

[perfectpullquote align=”full” bordertop=”false” cite=”” link=”” color=”darkblue” class=”” size=””]“Human experience in all cultures and within each culture is multidimensional and multifaceted like understanding that isn’t so much about like is it hard to learn the past tense but what does that give us access to like how can we interact and doing that in multiple languages only increases our sense of that so then we can see the diversity within each experience and language culture,”World Languages and Cultures Department Head Ruth McDonough said. [/perfectpullquote]

The Enduring Understandings portion of the World Languages and Cultures Mission specifically highlights the importance of how Culture and Language are inseparable and that learning a language actually enhances human solidarity. “That isn’t so much about how hard is it to learn the past tense’ but what does that give us access to, how can we interact and doing that in multiple languages only increases our sense of [solidarity] so then we can see the diversity within each experience and language culture,” McDonough said.

Furthermore, McDonough believes that although the Language department could be expanded further, adding more languages wouldn’t necessarily be beneficial. This is because there are already two mainly dominant language classes – French and English – which leads Arabic and Chinese to have much smaller classes. This said, adding more language classes could be a benefit but they wouldn’t necessarily last as students prefer to stick to the more dominant languages, therefore if new classes were to be added, there wouldn’t be as many students in it as there should be. “I think that in an ideal world student would have access to all of the languages and all of the knowledge not just in languages right the students would be able to explore whatever they’re interested in and let that be like an organic learning process. I think on a practical level, having a variety of languages means that it’s logistically hard to sustain programs,” McDonough said.

On the other hand, Jean Gailly de Taurines (20’) said that he “[finds] it a shame that there’s no German here [at ASL].”