Aligning the consequences of #MeToo 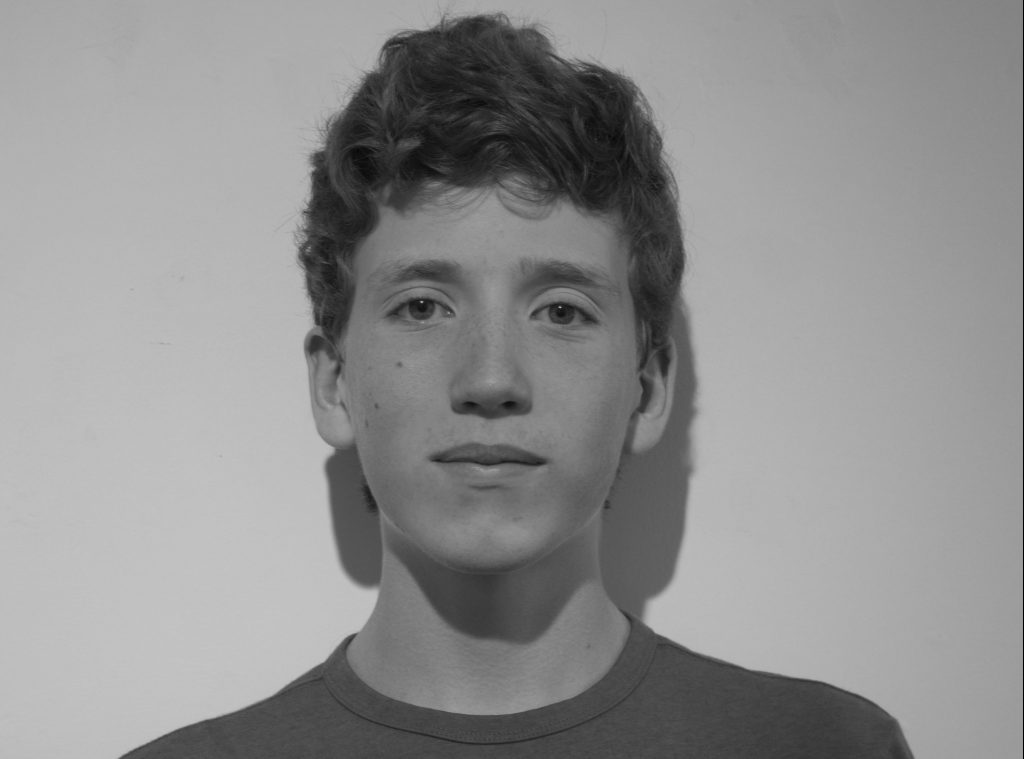 The #MeToo movement was able to bring down giants in the entertainment industry such as Harvey Weinstein and Matt Lauer at the end of last year. Twelve women came forward this year with allegations of sexual harassment against former CBS Chairman Les Moonves dating back to the 1980s. It is clear that within the entertainment industry, these allegations are being recognized and consequences are being faced when these men are removed from their positions of power.

Allegations against Kavanaugh aren’t the only ones in the political arena that have been dismissed. So far, 22 women have accused President Donald Trump of sexual harassment ranging between 1970 and 2013, following the October 2016 leak of the Access Hollywood tape in which Trump spoke disparingly about women. Claims that allegations against Trump were fabricated undoubtedly set the tone for the claims against Kavanaugh. As prominent political figures, when allegations of misconduct come to light, these men seem bulletproof to the voices of those whom they are supposed to represent.

I was left confused and frustrated by Kavanaugh’s confirmation to the Supreme Court. If someone like Kavanaugh is being accused of such allegations, it is important for people like Ford to be listened to. It is highly unlikely that someone who has lived a life outside of the public eye, like Ford has done, would upend their entire life and place themselves in the public spotlight for a false accusation.

The foundation of the American government has been and will always be the people that are represented. The passing up of these allegations by many in the Republican Party as a scam undermines the voices of the people and the #MeToo movement as a whole. Women like Ford, who have remained silent for decades, finally feel they have a way to release what they have bottled up for so many years.

According to a poll conducted by Quinnipiac University in December 2017, 50 percent of voters – 59 percent of whom were women and 41 percent of who were men – believed that Trump should have resigned as a result of the allegations made against him. The divisiveness of this issue shows that it is unlikely to reach a consensus about how claims of misconduct among political figures should be handled. Regardless of the outcome, people on either side of the issue would have been left frustrated. People on the left would feel that the voices of victims are not being acknowledged while people on the right would feel that such allegations are taking advantage of the system.

The dismissal of the allegations against Kavanaugh and Trump sets the tone for the future of the intersection between the political arena and the #MeToo movement – there will still not be clear-cut consequences. By placing Kavanaugh on the Supreme Court, the justice system will be tainted to allow people who have committed acts similar to Kavanaugh’s to get away with what they have done.