The Complexities of Inclusion 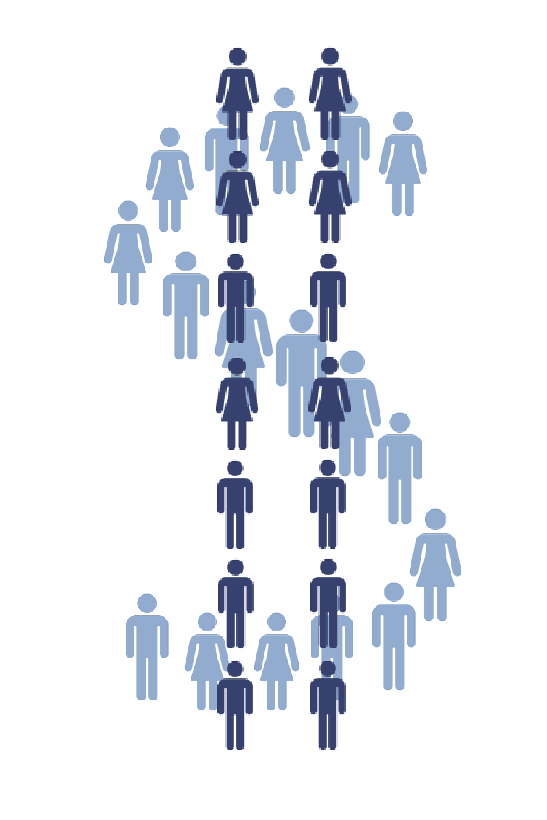 In an exclusively online version of the Complexities of Inclusion, which was featured on page 19 of Issue 3, Staff Writer Houdah Daniels delves deeper into what it means to be on financial aid at ASL.

In a 1408-student school with an annual tuition cost ranging from  £27,000 to £31,000, being a part of the 11 percent who receive financial aid comes with a range of rewards and disadvantages. The system in itself is particularly rare as Head of School Robin Appleby explained that “very few international schools actually have financial aid programs … so people are unfamiliar with it in the international school world.”

Malachy Doherty (’21), who is on financial aid, expressed his appreciation for the administration’s efforts in making sure his transition into the school has been a smooth one. “There’s nothing that the school, [the administration] could control, that they don’t already help with,” he said. They do as much as they possibly can.”

The financial aid program operates on a needs-based model, which awards applicants after a full analysis of the family’s financial situation to determine how much aid they need. Associate Dean of Admissions Ken Craig explained that ASL does not consider merit scholarships. “Our financial aid is … not tied to student’s performance in the admissions process; it’s need-based, so it’s means tested,” he said.

Dean of Admissions Jodi Warren has been at ASL for 31 years and is familiar with the financial aid program. The history of the program was directed towards students who “needed” an American education in London, such as families who were in London on a temporary basis and did not have the means to afford the full tuition. The admission office used independent methods to analyze individual situations and back then the maximum amount the school could award families was 50 percent of tuition.

Around 2005, there was a transition to use the program School & Student Services (SSS) by the National Association of Independent Schools (NAIS). Using SSS allowed for the school to have an external, objective way of determining who would qualify for financial aid while also removing the 50 percent limit of granted tuition.

This galvanized the Board of Trustees’ plans to increase the socioeconomic diversity of the student body. At the time, four percent of the tuition revenue was dedicated to financial aid; the goal was to increase to eight percent by 2015 – which it did – and is currently at 9.8 percent, with a target goal of 12 percent. “Any educational institution is only made stronger by bringing in students from a variety of different backgrounds, all sorts of different walks of life,” Craig said. “The hope and the mission of the school… [is not to] only serve the very privileged.”

To support the longevity of the financial aid program, the school has invested in the expansion of an endowment, which comes from donations.

In addition to offering financial aid to cover tuition costs, the program offers aid towards costs associated with student extracurriculars, for example, the Robotics trip to China. There are also instances where a parent’s employer may cover tuition cost.

Approximately 20 percent of all students have their tuition fees invoiced to companies who then pay them. In these situations, the family can apply for financial aid for other situations where students are required to pay for something, like an advisory lunch. “Everybody pays to their capacity and then we also try and make it an equitable experience as much as possible for all the students,” Craig said.

“Financial aid is available to help with the cost of trips and extracurricular activities in order to enable all students to benefit from these programs. Families interested in financial aid for this trip should contact Ken Craig, 020 7449 1301 or financialaid@asl.org, in the admissions office. ASL welcomes all financial aid inquiries, whether or not the family currently receives aid. All information is held in the strictest confidence.” This statement about the availability of financial aid has become a requirement at the bottom of emails for all teachers who are chaperoning trips: be it abroad or out as a class, particularly when requiring students to pay for anything.

Doherty recognizes that “in the everyday side of the school, [being on financial aid or not] doesn’t make much of a difference,” however, “when it does [socially], it does make me, personally, feel like an outcast.”

For instance, Doherty attended a government-funded school in Wimbledon prior to attending ASL and feels “quite annoyed” about his peers’ negative opinions on such schools, despite them never attending one. Doherty recognizes that due to public schools’ lack of funding, people may think they are of lesser quality. However, he believes “that doesn’t inherently make them bad schools.”

Doherty recognizes the foundation of the opposing arguments tend to be due to government-funded school’s lack of money, and how that is reflected in their opinions of people with less money. “It does lead to some people thinking that people who don’t have as much money, generally can’t really do well and [that] they generally sometime don’t try as much in school”.

While Doherty has been open about being on financial since being new last year, he recognizes the benefits of being received as his true self but also the downsides, and why many other students would prefer not having to deal with them. “I’ve never really been ashamed about my income or anything and I’m usually quite open about it but I think there are definitely people who feel, if not ashamed, just different to everyone else,” he said. Doherty emphasizes that this difference is not just surface level but “different in the core aspects of your person”, which attributes to why students on financial aid may not be as comfortable expressing that they are.

Unlike Doherty, Laura Boyle (’20) is not on financial aid, but she empathizes with students on financial aid who may not feel comfortable sharing that fact about them. “You don’t want to feel any more different at ASL because I think a lot of kids already struggle with alienation [in other ways],” she said. “You don’t even look twice if you see someone wear a Gucci shirt, so I think for kids who can’t afford that same lifestyle [some]ASL kids live, you [do] feel very different,” Boyle said.

Grade 10 Dean and Diversity, Equity and Inclusion Leader Renee Green gave testament to Boyle’s beliefs with her experience attending Deerfield Academy in Deerfield, Massachusetts, which is an independent boarding school, on financial aid. “I distinctly remember the experience of being on aid as being one that I felt like I always had to be quiet about,” she said. “To just stay under the radar, be grateful and just do what I had to do because I felt like I was indebted to the school and to the donors who gave the money for financial aid.”

While Green was grateful for having received aid to cover tuition, she felt that that often overpowered her ability to ask for additional resources, which in turn restricted her ability to take advantage of the school’s possibilities, such as study-abroad programs.

Especially because of Green’s experience receiving financial aid, her work in admissions, five years ago when she was recruited to be the Manager of Financial Aid at ASL was “incredibly rewarding” she said. “I had the opportunity to give back to a system that had given so much to me and I thought that was incredibly meaningful”.

From Green’s knowledge, many students are heavily involved in the financial aid application process, be it for “linguistic reasons, because of computer and tech literacy, or for just other reasons.” Green too recalls helping her mother through the application process, which was “an incredibly important task” but also “a harsh recognition of where they are in the world,” Green said. “Even if your parents are only paying £50, you know that “only” is a lot for them. And then, having to recognize that there are some people who are paying full rate and that’s nothing for them… that contradiction is complicated at times”

Boyle recognizes how the “air of assumption” of students having a disposable income is attributed to its often neglect when referring to diversity. “The more we’re talking about diversity and having these discussions, the more that students as a whole are feeling more tolerant, more open-minded, more accepting of everyone’s different,” she said.

Similarly, Appleby believes that students being open about being on financial aid, including providing feedback about their experience, is beneficial for the longevity of the program in terms of fundraising. “I think the higher visibility would actually further encourage our community, for those who have the means to be able to contribute to financial aid,” she said.

Appleby acknowledges, however, that this has to come from the student and families own will because from an administration perspective, “Everyone has the right to privacy so if someone doesn’t want to talk about it, they don’t have to,” she said.

Green puts forward the idea of an affinity group for those on financial aid to create a place where they can use each other as resources and as support. “Wouldn’t it be great that we could arrive at a space where this group of people could see each other and validate each other’s experience?” she said. “I would be really happy and comforted knowing that there was a space, a safe space, a brave space for those people – if they wanted it.”

Appleby seconds Green as she too believes financial aid should be something people can talk about safely. “If we really are acting on what is a global perspective, that is about inclusion, and the inclusion of people who are in all kinds of work, who have all kinds of purposes in life,” she said. “Sometimes their chosen purpose in life might mean that their income isn’t huge but that doesn’t mean that their purpose is any less important.”