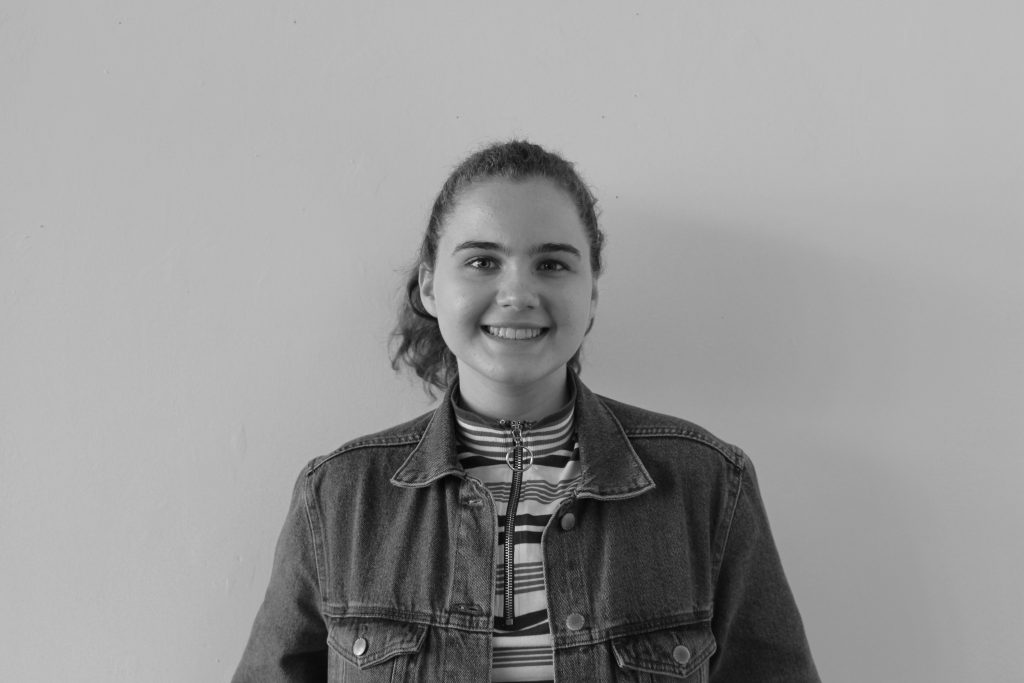 There is a tendency across countless news broadcasts of focusing on one area of the world – the United States of America.

United States news is consuming our attention, narrowing our scope of world issues. I’ve noticed these America-centered articles from organizations such as CNN, an American cable network, which promises to provide “world news.” If you pull up their site their top stories are often on Trump, other political figures like senators and judges or natural disasters.

While I understand that CNN is an American news organization, I believe it falls short in its goal to give viewers global coverage of the news. In addition, I don’t want to minimise the importance of issues in America, although news from the United States is put too much at the forefront.

This is not to say there isn’t reporting done on global issues. If you scroll through CNN’s website or sit through half an hour of their broadcasts, they provide glimpses into the goings on of other places in the world.

Overall, their site contains articles about the U.S., Africa, the Americas, Asia, Australia, China, Europe, the Middle East and the U.K. However, CNN should not try to portray itself as global if the United States comes first in its reporting.

The majority of articles you can read are based on events in the United States. So, we begin to accept, subconsciously, that little takes place elsewhere on the planet.

BBC offers British and world news. This is divided into Africa, Asia, Australia, Europe, Latin America, the Middle East and the U.S. and Canada.

While the BBC does claim to primarily focus on British news, as that is where they are based, international articles are up to date. However, BBC does not try to classify itself as a primarily worldwide news program. They do not try to live up the expectation of reporting on everything across the globe like CNN, but they still inform people of other events taking place across the globe.

The online news company Al Jazeera, which has its headquarters in Doha, Qatar, also has made strides in their reporting of different areas. Al Jazeera promises world news and they do fulfil that promise. Their trending articles can include stories about anything from the MeToo movement in Asia and protests in France to Palestinian coders to Brexit. Despite this, I must disclaim that Al Jazeera is skewed strongly to the left in their opinions.

These news sites show that news is all about perspective. News is ever present, but what we hear about depends on what we choose to hear and read and watch. Therefore, your news provider is important to research. If you want America-based news, go to CNN. If you want British news, go to BBC. If you want stories on a multitude of places, try Al-Jazeera. Know what you are getting and what you want to get out of the news, but keep in mind the focus of different news organizations and broadcasts.