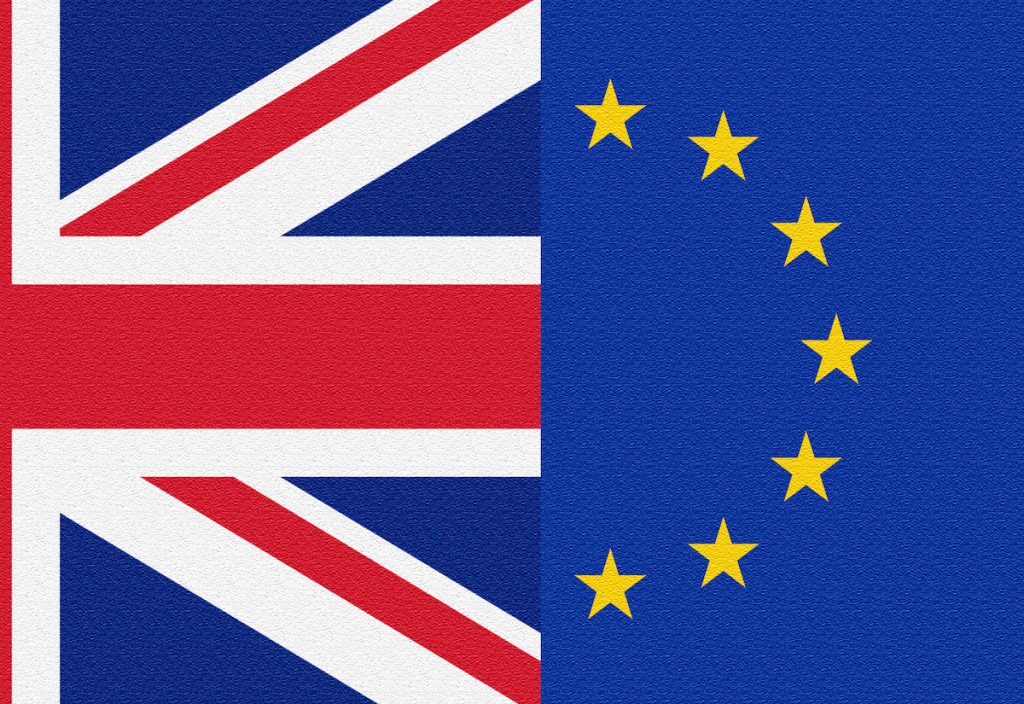 With just over two months until March 29, the U.K.’s leaving date from the European Union (E.U.), two major votes have delayed a clear Brexit plan.

On January 15, Members of Parliament (MPs) gathered in the House of Commons to determine the future of Prime Minister Theresa May’s Brexit plan; this vote also would determine how the U.K. will prepare for withdrawal from the E.U. May’s plan sought to reach a compromise between those in favor of the U.K.’s withdrawal from the E.U. and those who wanted to remain. Her plan proposed a softer separation, which means that she aimed to keep some laws of the E.U. while partly maintaining others. May lost the vote with 432 votes against and 202 in favor, which became the biggest defeat in the history of the House of Commons.

Although the majority of the British electorate voted to leave the EU in the 2016 referendum, the consequences remain uncertain. World Language and Culture Teacher Patrick Marinucci believes that the consequences of Brexit will impact many countries. “Brexit will affect the E.U. quite a lot, because, the problem now is that other countries, who are not so fond about the E.U., will start thinking, ‘OK, if Britain got out, why not us?’” he said. “We are talking about major players here, countries like even France. There is a movement in France which is coming from extremist parties both on the right and left sides of the political spectrum who would definitely want to have a referendum and get out of the E.U.”

Marinucci believes the importance of this political decision is far-reaching; Brexit will influence numerous aspects of politics, economics and societies across Europe.

Most MPs dislike May’s plan due to different origins of concern. For instance, the plan didn’t have many of the demands of the Tory party, who want a hard Brexit, or the Labour party, who don’t believe in any sort of detachment from the E.U.

A soft Brexit would mean that the U.K. still has to follow the rules of trade within the single E.U. market without having a voice to amend these rules. This disconnect made the soft compromise that May proposed unpopular among Tories as they would like to exit the single market and customs union.

As of now, the next steps regarding Brexit are ambiguous. Ily Brigui (’22) expressed concern regarding May’s leadership qualities. “I never wanted Theresa May to be Prime Minister during Brexit [because] she campaigned for remain [and] she didn’t believe in the idea [of Brexit] from the beginning,” he said. Brigui believes that if people voted for Brexit, they deserve to receive a hard Brexit, which is not what May is proposing.

On January 16, there was a vote of no confidence initiated by Labour Party Leader Jeremy Corbyn to determine May’s fate in Cabinet. If Parliament voted ‘No Confidence’, there would be a general election to determine a new Prime Minister. However, May was able to recover from the vote on the previous day to win the Confidence vote 325 to 306 votes.

The Tories likely wanted to keep May in Cabinet to avoid a general election and the possibility that someone from the Labour party would become Prime Minister. If Labour were to win the general election, they would be likely to initiate a second referendum.

Isabel Rosen (’19) is hoping for a second referendum, following the two recent votes. “I hope there will be another referendum because I think that it’s always a good idea to double check that we know what we are getting ourselves into,” Rosen said, “I worry if there will be a No Deal Brexit because I think that would be disastrous.” Rosen believes that before proceeding with future decisions regarding Brexit, a second referendum would determine whether the British electorate are still in favor of the withdrawal.

With Brexit still very much in the air after the Brexit deal vote and vote of no confidence last week, May will have to come up with another Brexit plan in hopes of advancing Brexit as March 29 approaches, leaving the fate of Britain and its citizens largely unknown.