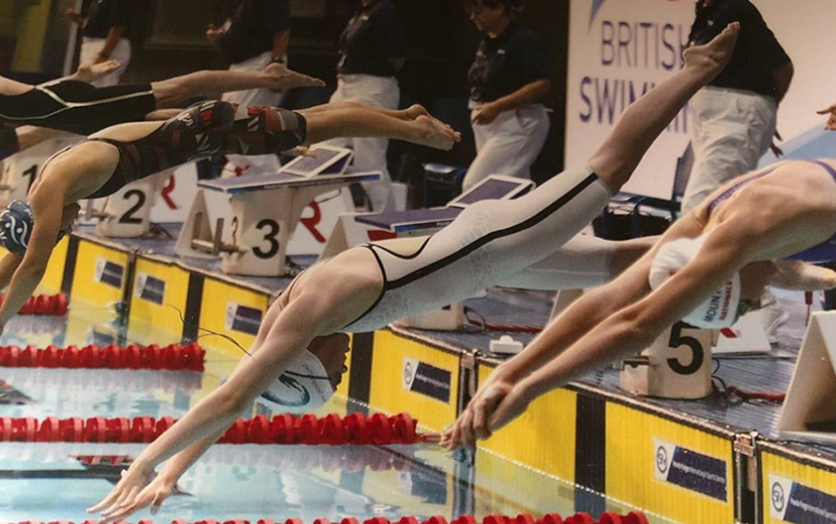 Anna Podurgiel (’20) has been swimming since before she moved from Boston, Massachusetts to London.

Podurgiel swam for the Charles River Aquatics before moving to London at the age of eight. Once here she joined the Camden Swiss Cottage club team and hasn’t looked back.

Podurgiel was first introduced to swimming by her parents. Initially, they wanted her to swim because they believe it was a valuable life skill. As she began swimming more, Podurgiel started to enjoy her training and found a passion for the sport. “When we moved here, I was still only eight or nine, so it was still kind of forced, but I would say around the time I turned 10, between 10 and 11, I really started to enjoy it, and started to pick it up full time,” she said.

Podurgiel’s training is rigorous, especially as she has to balance both her ASL and club team practices, outside of school. “I swim between seven and eight times a week. There are nine sessions offered for Camden Swiss Cottage, so we get to choose which one we don’t want to do. We also do, on top of those sessions, 15 minutes of stretching before and after, and we do a spin class on Saturday after a two-hour session,” she said. If that wasn’t enough, she said she also does yoga every Sunday if she does not have a competition. 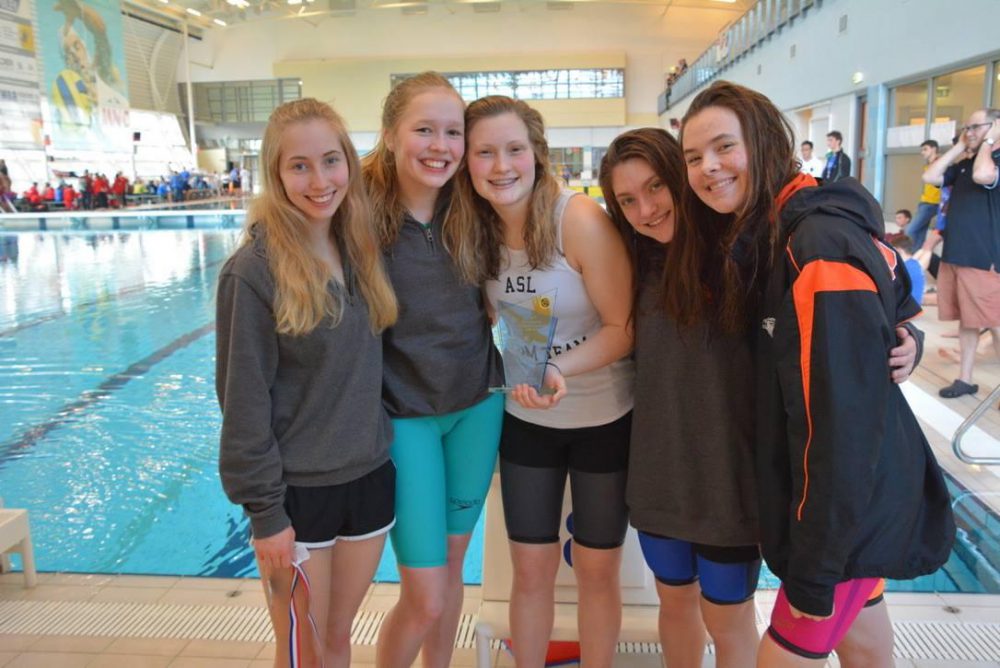 With early practices and a busy training schedule, comes a need for organization. Since Podurgiel started swimming, she has always found ways to keep herself organized. “Even from a young age, whether it is swimming from the morning or knowing the time space you have is limited, you know you have to leave at 5[a.m.] and get home at 7[p.m.], so you are able to manage your time. If you have to swim in the morning, you know you can’t get up in the morning and procrastinate. You know you have to do it, and it keeps you to a strict schedule,” she said. Podurgiel feels that this training schedule, along with her knowledge of work, helps her maintain a proper mindset and keeps her organized.

Aside from the early mornings, Podurgiel has a passion for swimming. She especially loves that, though an individual sport, there is a large team aspect. “You race by yourself, for yourself. At the same time, you train every single day with the same people who are your team, and you work hard, and you are there for each other,” she said. 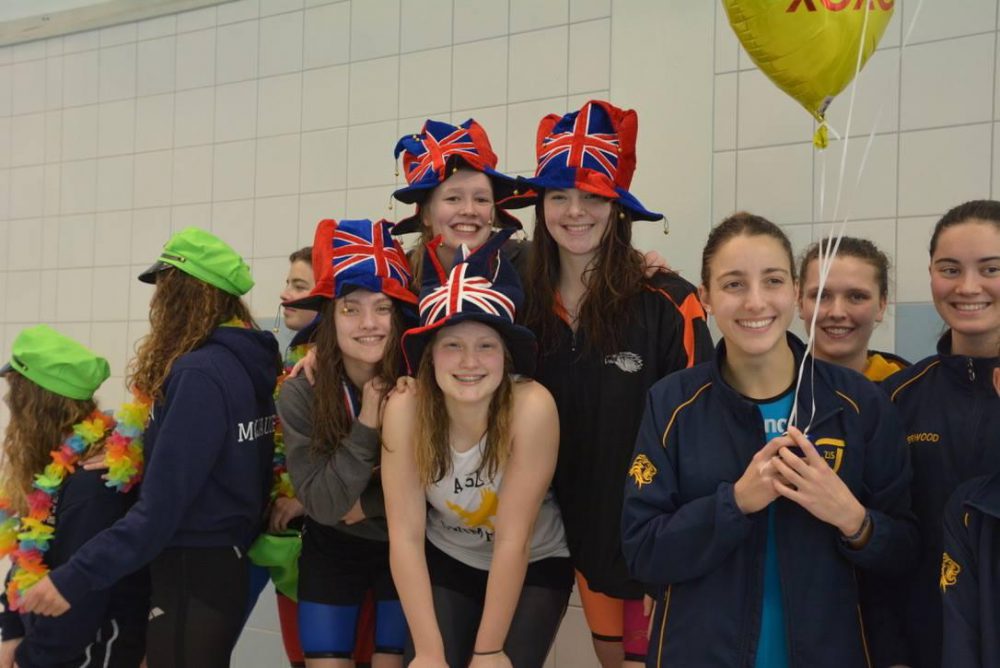 Along with her training, she feels that competitions are a way for her to bond with her teammates and represent both London and her club team, Camden Swiss Cottage. “We have competitions all the time where we compete against the local London teams, but we also have bigger competitions such as Nationals, and we have those twice a year, in December and in August,” she said. “We also have some away meets that you go to if you make special teams, [one is] called Inter-Counties, where you are selected by your county to represent your team, and you go to do a meet. I have also recently been selected to do the London Region team where we are going to Belfast over February break to compete there.”

“One of the bigger [championships] that I have done is British Champs, which are [in] March/April and it is a big competition, I would say that it is bigger than Nationals, and you have to qualify for the times. Those are the biggest ones, British nationals, Summer Nationals and then British Champs,” Podurgiel said.

As far as swimming outside of high school, Podurgiel definitely wants to continue her swimming career into college. “It has been a big part of my life since I was young,” she said. However, “after college, I probably plan to swim through leisure, whenever I have time, apart from that I would say [I am] done after college.”