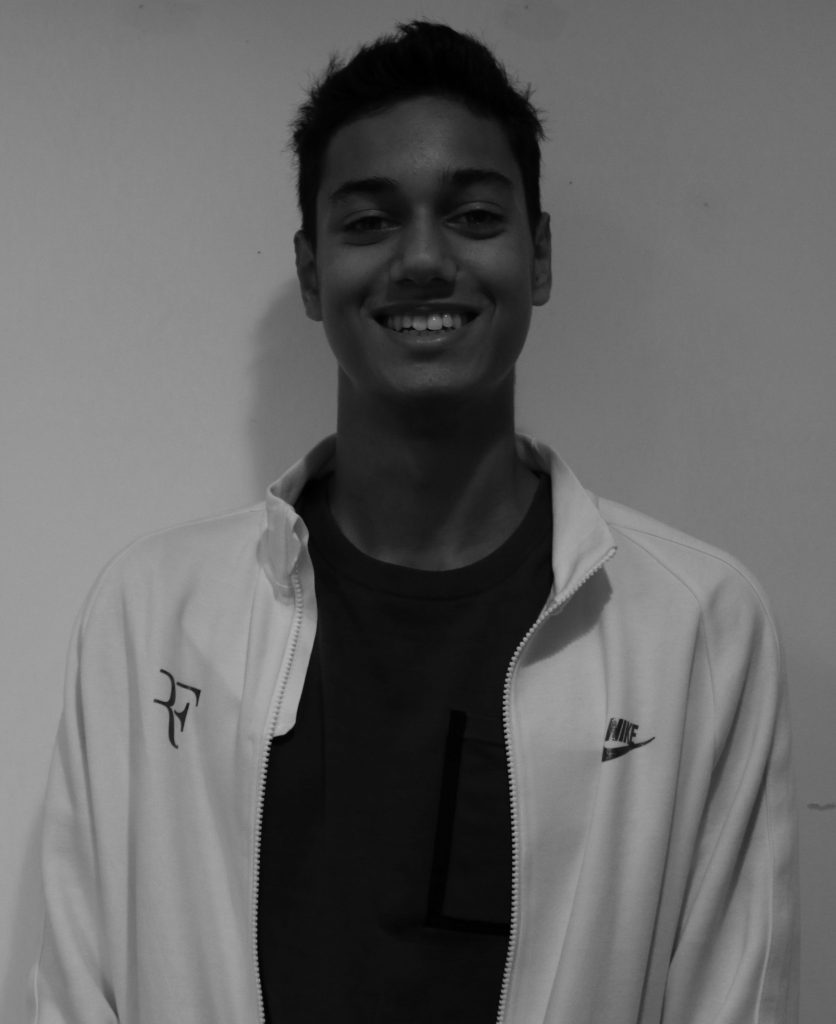 Rohan Haarmann (’20) is the Video Media Editor. He has been involved in journalism since his freshman year, and loves to write about culture both within and outside of ASL. He is a member of the debate team and enjoys sharing his opinions. Rohan has played on the rugby team, tennis team and cross country team.