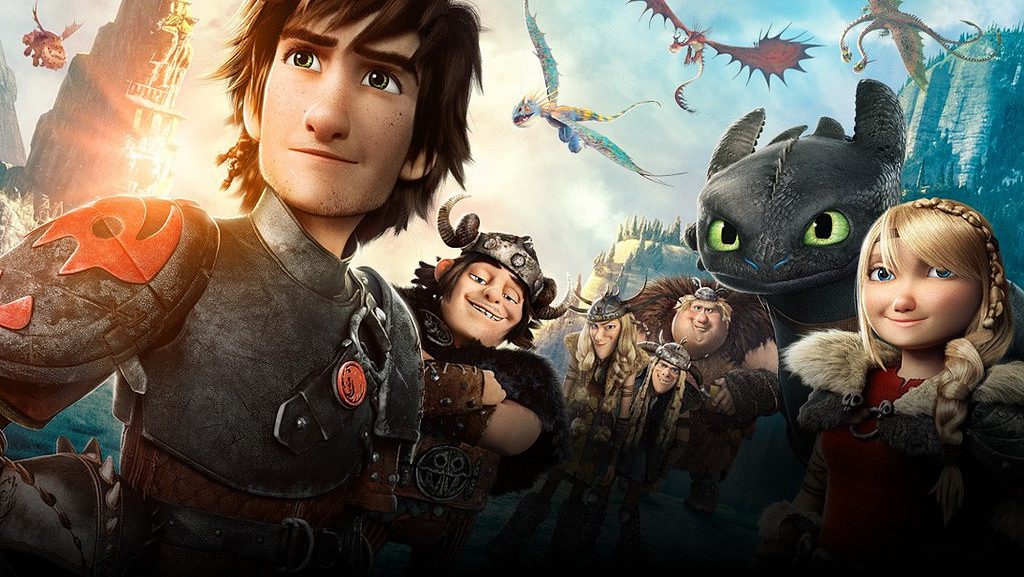 I was seven years old when I watched the first “How to Train Your Dragon” movie, and 16 when I saw the third and final installment with my younger brother recently. My brother, who is as big of a fan as the next 9-year-old when it comes to the Viking and dragon adventures, loved it. “How to Train Your Dragon: The Hidden World” was two entertaining hours of the protagonist Hiccup Haddock searching for a new world to escape his most fearsome enemy yet; dragon hunter Grimmel the Grisly. For me, the meaning went much deeper.

Hiccup and his dragon Toothless’ friendship was a major theme in “The Hidden World,” and it is put to the test when Toothless finds a love interest. Hiccup is forced to choose between what’s best for Toothless and what is best for himself, exhibiting the progression of dragons as viking enemies to viking’s best friend shown throughout the series. It is heartwarming to see how far they have come as friends, scared of one another in their first encounter, but emerging as lifelong companions. Since it is the final installment of the trilogy, it is emotional to see their final moments together on the big screen.

In addition to the evolution of his friendship, Hiccup also finds himself at a crossroads in his own love life. Hiccup’s maturity is challenged depending on the commitment he chooses to place upon his girlfriend, Astrid. As the expectation of marriage is placed on him, we see his true feelings for her and how much he cares.

I have never seen a bad “How to Train Your Dragon” movie, but when watching the first and second, or when reading the books, I never related to them. I would simply immerse myself in this fantasy world, letting creativity and imagination take hold of me.

However, this movie was different. The audience was able to see the evolution of Hiccup as a character. Nine years ago he started off as a cowardly teenager, in this installment he takes on the responsibility of chief in his Viking village. Hiccup’s development feels all too familiar as I have seen myself develop from a shy and carefree seven year old to Grade 11 student ready to take on new challenges and responsibilities

The special effects were also a huge factor in helping me stay captivated. This movie assured the audience that animation has come a long way since the first movie was released in 2010. In one scene, the dragons enter into the hidden world and hundreds of dragons of all color and sizes are displayed. If you compare these dragons to the ones in the first movie, the leap in creativity is clear.

The “How to Train Your Dragon” trilogy was a monumental part of childhood that represents the transcendence from being an unsure child under your parents’ care to taking on responsibilities of your own and becoming your own person; essentially growing up.

It seems to me that Hiccup’s character arc could be relatable to a lot of people and while How to Train Your Dragon: The Hidden World is considered a children’s movie, I would urge people of all ages to watch it. The sense of nostalgia achieved on the big screen combined with the messages of courage, companionship and growing up allow for a satisfying close to the trilogy and wholesome cinema experience.
Photos from Dreamworks