Split Conscience: Genetic Modification on Human Embryos – A look at both sides of the argument 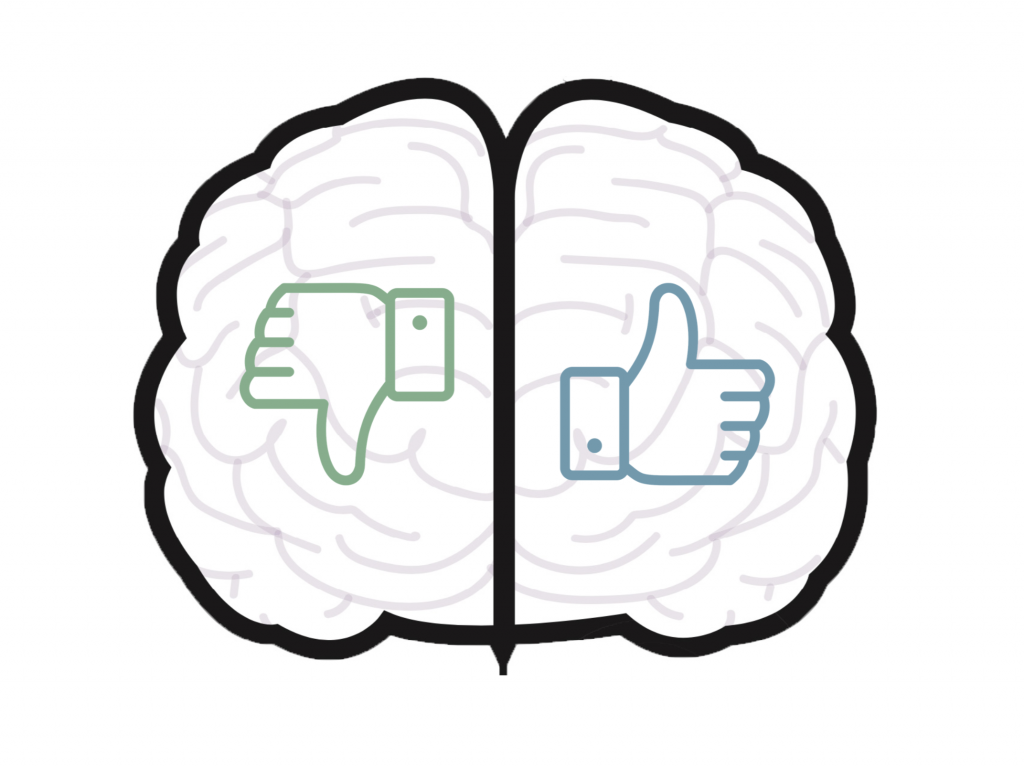 With recent technologies, such as CRISPR-Cas9, evolving, the possibility of the practice of genetic modification on human embryos has become more prevalent, with some even testing it on living embryos. However, it is an incredibly dividing topic that poses strong arguments for both sides of the debate. As a society, we must choose between what may be the greatest technological advancement yet, or a possibility dividing social classes even further than they currently are. This topic provokes a moral dilemma in many people, including myself, who are struggling with a well-split conscience.

For Genetic Modification
Genetic modification on a human embryo is a scientific discovery that society must embrace because it not only provides us with a new realm of scientific possibilities and advancements but also acts as a solution to scientific and medical dilemmas that society has battled for several decades.

Firstly, disease and illness have been factors that have proven to be the highest catalyst to increase mortality rates for different civilizations. Societies from every part of the world, all along the economic spectrum, have been hit with catastrophes and mass disease. For instance, a modern example of a disease that every country suffers from is HIV. This sexually transmitted disease has caused death and disruption, shortened life spans of young humans and has initiated great perplex amongst the smartest and most knowledgeable intellects of the modern world on how to solve it. Yet, what if there was a way to completely eliminate HIV from human society as a whole? What if, as a collective race, we could prevent such a horrific disease from prevailing.

Going against Chinese law,  Chinese scientist and professor He Jiankui genetically modified the genomes of embryos in an attempt to make them HIV immune. Having been tested as HIV immune, it is evident that the modification of that specific section of the genome worked. If a scientist was able to attack and develop a solution to one disease, it is inevitable that in a short amount of time, the rest of society will be able to understand how to address different areas of the genome to wipe out other specific illnesses, including even more complex diseases, such as cancer.

Furthermore, six percent of births worldwide are born with diseases regarding an issue lying in the genetics of the newborn. However, it is apparent that with the introduction of genetic modification in the medical and scientific realms of society, such a percentage will be reduced to nothing, and thus increase the overall global health. Once such genetically inherited problems are resolved, our society will be able to redirect our attention, funding and energy towards other health issues that are not genetically caused.

[perfectpullquote align=”full” bordertop=”false” cite=”” link=”” color=”” class=”” size=””] “Genetic modification is an essential component to our society should we wish to accomplish the extermination of disease, and the progression of solutions regarding problems that we are running out of time to solve.” [/perfectpullquote]

As a society that constantly looks towards technological and industrial advancement, we should not turn down the opportunity to look towards biological advancement. It is too great of a development to simply ignore. Genetic modification allows for the restriction of the passing of different genetically inherited diseases. If this is one of the possibilities of genetic modification, than with time, it is probable that humans will develop new ways to use this method of “medicine” to increase the average lifespan for humans, thus allowing for each generation to gain more time and cultivate alternative and more elaborate plans for pressing global issues with tight deadlines, such as climate change.

Though one may argue that genetic modification is wrong due to the fact that it is not “natural,” it is evident that not all beneficial aspects of science and medicine are natural. In fact, substances such as antibiotics and vaccinations are not natural, but without them, the human race would be prone to any and all kinds of diseases. Rather, disease and illness are both natural aspects of life that initially cause the dangers that antibiotics and vaccinations address, and therefore it cannot be concluded that “natural” is the only solution. Genetic modification would simply act as another, more advanced form of medication, alongside the daily and nonchalant use of antibiotics and vaccinations in the medical and scientific worlds.

Finally, a concern that is often mentioned when discussing the morality of genetic modification is the fact that it leaves no room for the consent of the future children it is affecting. However, when a human embryo is in the womb, it is not considered living, and therefore, the concept of consent is no longer applicable. How can one give consent to something that does not have a conscious or life of its own?

Genetic modification is an essential component to our society should we wish to accomplish the extermination of disease, and the progression of solutions regarding problems that we are running out of time to solve. We cannot punish and censor such an invention from being implemented into our everyday lives.
Against Genetic Modification
It is imperative that as a society, we prohibit the use of genetic modification on the human genome as it is an incredibly risky technology that will interfere with the natural process of evolution, alter the lives of future generations in ways that we are not completely sure of and increase the divide between more developed and less developed countries.

Primarily, if humans performed genetic modification on human embryos, it is inevitable that we will alter the course and evolutionary system of natural selection. Genetic mutations which allow for the process of evolution to happen in the first place will no longer be significant to the adaptation of the human race as time progresses. As a human race, we do not know how such an alteration to our evolutionary process will affect our future generations, and whether or not it will benefit or harm us.

However, what we do know is that genetic modification in human embryos will limit genetic diversity amongst humans, possibly leading to its abolishment. Genetic diversity is a biological component that is necessary for the stabilization of all different populations– including the human race. We have no right to alter a system that has worked in our favor for millenia without truly understanding how it will affect the advancement of our race as a whole.

Furthermore, regardless of the fact that genetic modification is a major scientific advancement, we do have the knowledge to estimate how the long term effects on humans. The use of genetic modification on an embryo may seem harmless and appear to pose no threat, but we have no way of knowing what the externalities of altering one part of the genome could do to a child through the process of their life.

We do not know whether the genetic alteration of an embryo will have long term negative or positive effects; we cannot take the chance of endangering an individual’s life, simply to “test” whether or not this invention in fact works. Humans cannot be considered as science experiments. It simply violates multiple universally acknowledged human rights. Should we proceed with the genetic modification of an embryo, that child or group of infants would have to be constantly monitored, examined, followed and analyzed. Without the choice, those individuals will be thrown into lives of publicity and imposition, preventing them from living in a standard manner, ultimately changing their lives before they were even born.

Following this, the disregard for consent that comes with genetic modification of a human embryo should be considered a concerning factor, as it is an alteration that will completely change the life of any born human. As humans, we reserve the right over our own bodies and choices regarding it. This is applicable to all circumstances, including the modification of our own genes.

[perfectpullquote align=”full” bordertop=”false” cite=”” link=”” color=”” class=”” size=””] “We cannot allow our society to fall back into the ideology that physical features determine one’s superiority or worth above others; history must not repeat itself because of technological breakthrough.”[/perfectpullquote]

It is also crucial to remember that should the use of genetic modification on a human embryo be introduced and welcomed into society, there will be individuals and communities that will not have access to the technology. Yes, it is true that devices, such as CRISPR, are in fact cheap, it is evident that it will not reach parts of the world where communities are isolated and unreachable due to many factors, but the main one being poverty. Our global community already suffers from such a drastic separation between the rich and poor that such a technology will only deepen the ridge between the socio-economic statuses. Once again, it will be the upper classes that have access to the most advanced technologies and “medicines,” and the lower class will be left completely isolated from such possibilities. For communities who are frequently affected by diseases such as HIV but do not have the money or access to advanced technologies, they will be left excluded from the possibility of ever recovering from such illnesses.

Moreover, once society introduces the possibility of genetically modifying an embryo, we will be able to change the physical features of every newborn, selecting exactly what eye color, hair color, nose shape, height, and other traits we would want our children to have. Not only is this morally incorrect, but it will push our global community further into the perfectionist society that the majority of individuals struggle to live in today. Those who have been genetically modified might lead to be considered “superior” to those who haven’t had an alteration. We cannot allow our society to fall back into the ideology that physical features determine one’s superiority or worth above others; history must not repeat itself because of technological breakthrough.

So, although it is clear that genetic modification is a scientific and technological leap into the future, it poses too many threats to the stability of natural evolution, is immoral towards future generations, and will propel our society towards a more exclusive mindset.