Finding the balance between benefitting one’s wellbeing and college ranking 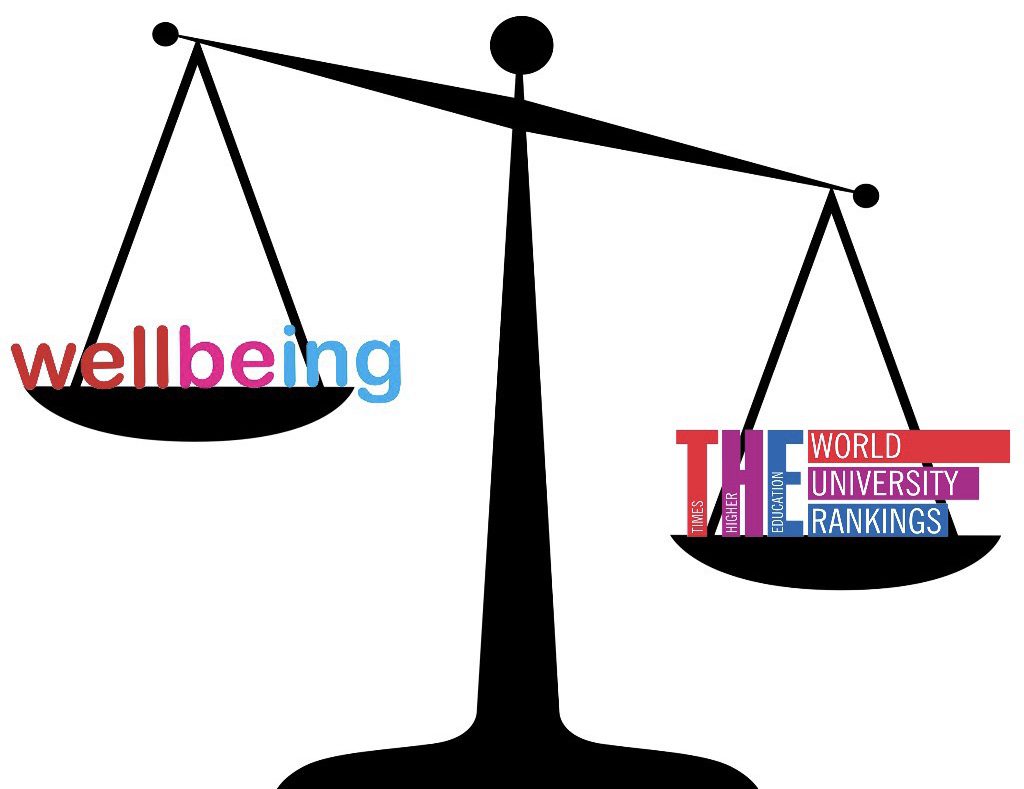 Many prioritized the question of whether they would be happy at a certain college. For these students, the idea of studying in an environment that wouldn’t bring them joy was an option they made sure to eliminate. This was the case for Aryan Dhir (’19). “Even though I took both my well-being and the ranking of each college into account, I looked more into a college’s environment,” he said. “Rankings do not tell you enough about a college, whereas it is more important to know about the environment of a place you intend to spend four years in.”

Placing most importance on the campus life itself than the ranking was something Lila Nadar (’19) shared with Dhir. Nadar spent time “figuring out which things I put more weight on. A campus, preferably in the city, was the main thing that struck off most schools from my list. If I could envision myself [there] easily enough, then I put it on my list,” she said.
“If I couldn’t see myself happy somewhere, then I didn’t apply – simple as that.” – Lila Nadar (‘19)
Although, for nearly all students, picking a college was not solely based on their prediction of how they would feel in a particular environment. Most students admit to succumbing to the influence of published college rankings whether they wanted to or not. However, each of these students made clear that rankings were by no means their deciding factor. “I would like to say rankings didn’t influence my choices, but I think we are all inevitably influenced by them,” Juliette Rooney (’19) said. “However, the schools I was looking at were schools I genuinely liked for reasons other than their rankings, such as their academic programs, study abroad opportunities and locations.”

Nadar intentionally avoided this from happening. “[Checking college rankings] was never my first step. It was something done after I chose whether I thought that a certain school would suit me to avoid it distorting my opinion of the school,” she said.

However, in most cases than not students picked colleges based on whether they would be happy there, as opposed to first considering its ranking. For Maurizio Costa (’19), he “definitely focused on how much I would enjoy [a college]” over how high it was on the list of official rankings.

Dhir believes in choosing a “school that is the right fit for you.”

And for Nadar, “if I couldn’t see myself happy somewhere, then I didn’t apply,” she said, “simple as that.”