Staff Writer Houdah Daniels: Why Autism Awareness Month is meaningful to me 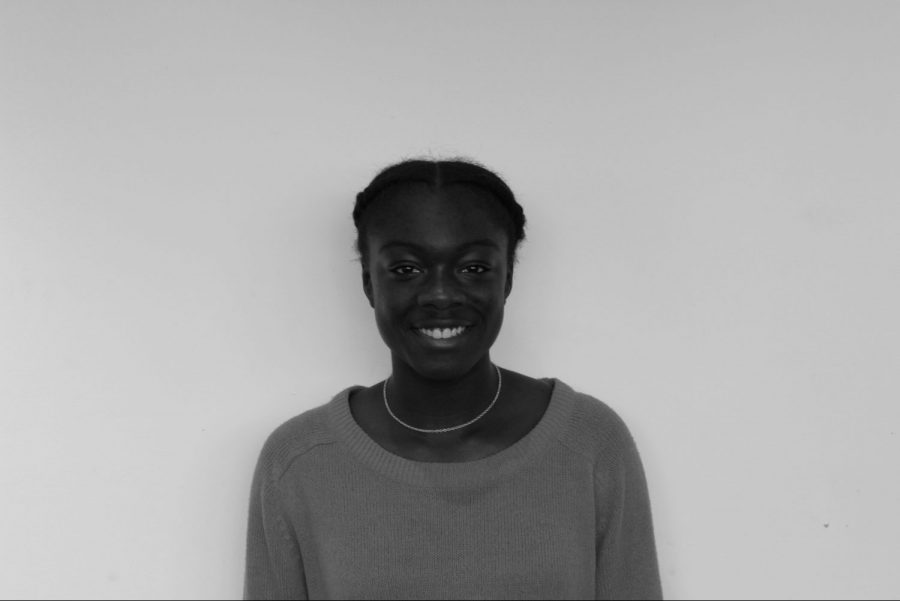 Growing up in a Ghanaian household, like many other cultures, my parents emphasized to my siblings and me that it was paramount for us to respect our elders. My dad, in particular, explained that even with twins, if one were to be born hours before the other, they were to be respected as such.

At 7 years old, when the rest of my family was convinced that my newborn sibling ought to be a girl, I was determined he would be a boy, and even though the respect for me as his older sibling would be ingrained, I wanted to go beyond that and build our relationship and an inexplicable bond.

Before my baby brother was born, I was the youngest and was always being taken care of. When he was born, I was prepared for the responsibility of taking care of him in every way I knew how: loving him unconditionally. Unconditionally meant that despite his refusal to listen to me, his temper tantrums and his hyperactivity, I would protect and guide him in the same ways that my older siblings and parents had done for me.

At 2 years old when my baby brother was diagnosed with autism, it meant nothing to me. I had no knowledge of what autism was, nor did it make a difference to the relationship we had. My parents would often take him to see an occupational therapist as well as a speech therapist, but at 9 years old, I didn’t pay this much thought and believed it to be a normal part of infancy.

When we would take my younger brother out on car rides, he would laugh uncontrollably, gazing into his own world. I did not think much of it because that was something that he always did, something that made him who he was.

When the other kids on the playground were playing together and my younger brother would isolate himself to construct his own toys, I didn’t think much of it because that was something that he always did, something that made him who he was.

When I was upset, he would empathize with how I was feeling and apologize immediately as if he felt he was responsible for making me feel that way. I did not think much of it because that was something that he always did, something that made him who he was.

From my experience being with someone with a lifelong developmental disability such as autism, I’ve learned that the best way in caring for him is caring for him as a younger brother first. This way, it removes the ever-defining label of “disabled” and allows him to be a human being, first.

For the longest period of time, I understood that his actions defined who he was, and before anything, he was my younger brother. It couldn’t have been the other way round. I couldn’t have imagined trying to understand and accept him having autism, without first accepting him as my younger brother. This way, the way I treated him was through the love of family, as opposed to a distant attempt to try and understand his disability.

As an older sister, I don’t appreciate seeing him being picked on.  I don’t appreciate peers throwing around derogatory terms such as “retarded” because I know that while this may not be their intention, the purpose of the word is to degrade other human beings who have no control of the circumstance they have been placed in. I care about my loved ones and will do all that I can to ensure they are aware of their value and place in the world.

April is Autism Awareness Month and provides an opportunity to further understand those with autism. The first step is to accept people with autism as people. Then, understand the concept of possessing a feature that is beyond your control such as the color of your skin, except autism exists on a neurological level. Lastly, imagine not fully understanding your thought processes and the reasoning behind your behaviors and because of that, many around you feeling entitled to judge and degrade you. This is the reality for those living with autism.

During April, but also every month of the year, refrain from judging those you don’t understand, and instead, seek ways to try and understand their situation and offer them the respect that they deserve. People with autism are people, first.