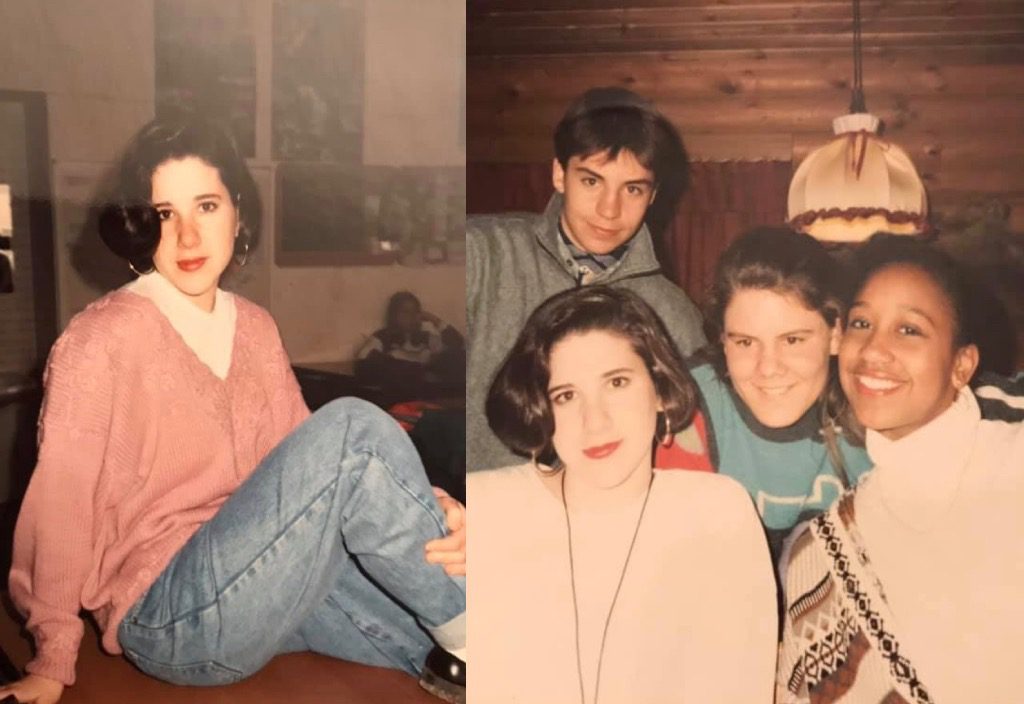 In a recurring online exclusive, Standard staff sit down with High School teachers to hear about their favorite high school memories.

In this edition, Staff Writer Anastasia Ruimy sits down with HS Learning Specialist Heather Statz. Statz recalls a 3-week exchange program to Austria she participated in, and the drastic difference in social cues between the Austrian culture compared to her American culture.

Anastasia Ruimy: What is your favorite memory from high school?

HS Learning Specialist Heather Statz: It was twenty-five years ago when I was in high school when I was 17 in February. My school did a mini exchange program and there was 10 of us that went from Kansas City, Missouri for three weeks to Austria, and we got credit for it as we were going and learning at a school there. And they were all fluent in English but we were not fluent in German, well you know an American education in Kansas City; I would love to say we were but we were not.

Our minds were being expanded in huge ways it was such a wonderful opportunity we were learning such wonderful life lessons but we were still teenagers from Kansas City and we were missing the things we felt were normal. One day our group alone was going to some art museums…, so just the ten of us with our two chaperones and we came out of the train station and we saw a McDonald’s, you would have thought that we saw someone so famous, but we just thought we saw something phenomenal. We screamed we got so excited. We were like, ‘McDonald’s!’ And we begged our chaperones to please eat at McDonald’s so they let us. It was the best big mac [burger] of my life. I don’t even eat McDonald’s all the time, but we were so excited. That day was such a highlight of the trip. We were so happy that we were late [for] our appointment at the museum as we were eating McDonald’s and were in heaven. When we finished we were happy for the rest of the time. So ridiculously McDonald’s made us thrilled, and our Austrian friends and families were probably right that we needed to be a bit fitter.