The Standard • 11th May 2019 • https://standard.asl.org/12299/opinions/mueller-report-highlights-flawed-attempts-to-end-trump-presidency/ 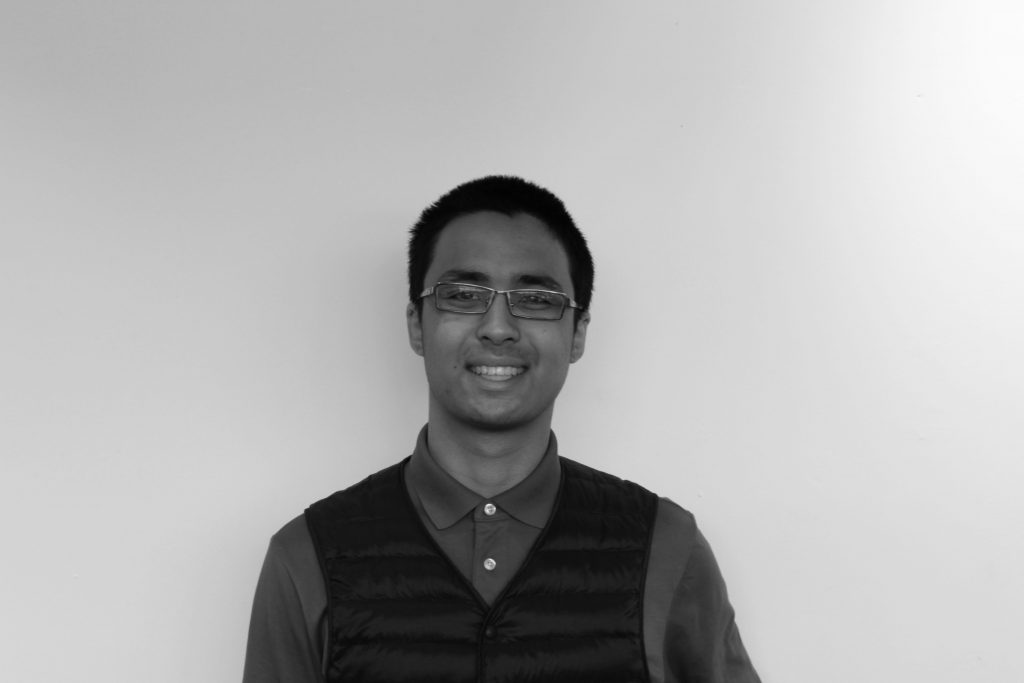 Those opposing President Trump are quick to point out that several of his advisors have been indicted in this investigation, including George Papadopoulos, Lt. Gen. Michael Flynn, Trump fixer Michael Cohen, campaign manager Paul Manafort, and Republican Strategist Roger Stone. Furthermore, according to the New York Times, the president has yet to be investigated for obstruction of justice throughout the duration of this process, and the Mueller Report strongly indicates that obstruction occurred.

Despite the many unanswered questions about Trump’s campaign collusion in 2016, it is clear that focusing on this investigation is a politically ineffective method to defeat Trump. Though many progressive congressmen and women have called for impeachment based on “collusion,” the independent report which they were to use as evidence is not on their side.

As the full contents of the report make their way into the hands of the public (it has not yet been officially released, aside from a summary by Attorney General William Barr), it will become increasingly certain that impeachment has no shot even in the Democratic-controlled House of Representatives, let alone the Republican-controlled Senate.

To defeat Trump, the focus cannot be on his morals or ethics. The voters already know that the president is lacking in character. When a tape of him bragging about sexual assault was released, many voters did not care and still elected him to the highest office in the nation. When evidence came to light of Trump paying hush money to a porn star, his approval rating barely changed. Racism, business fraud, incompetence, and greed have not taken Trump down, and it is doubtful that obstruction of justice (which former President Bill Clinton weathered in his presidency, emerging unscathed) will.

The Mueller investigation has exposed a chilling new reality of American politics: the ability for public officials to weather through any scandal, substantive or not. Trump is not the only symptom of this: just look to Virginia’s Democratic leadership. Governor Ralph Northam, despite having been accused of wearing blackface and/or dressing in KKK garb, has not resigned his position. Lieutenant Governor Justin Fairfax has been accused of two counts of rape, but has not resigned like other politicians accused of similar crimes. State Attorney General Mark Herring is in the same position as Northam, but he too has kept his post.

Based on this, scandals are no longer enough to remove unfit politicians from office. Rather, to defeat Trump and his network of shady associates, the Democrats must remove him by the ballot box. Fortunately, there is no shortage of candidates to take on Trump in the 2020 election, including well-known figures like former Vice President Joe Biden, Senators Kamala Harris and Cory Booker, and lesser-known figures like Senators Amy Klobuchar and Kirsten Gillibrand.

Democrats, however, run the risk of cementing Trump’s status as an unstoppable force in American politics. They are stuck, trying to paint Trump as a traitor who colluded with the Russians to win, which has been essentially disproven by Mueller’s report.

The Trump-Russia “scandal” is over, and with it has gone any chance of removing Trump through the judicial or legislative processes. Democrats, and Republicans who oppose the president, must, for the good of the nation, turn their focus to the 2020 elections to put an end to Trump’s seemingly undefeatable hold over the U.S. political system.