Exploring the pressure leading up to ASL Prom 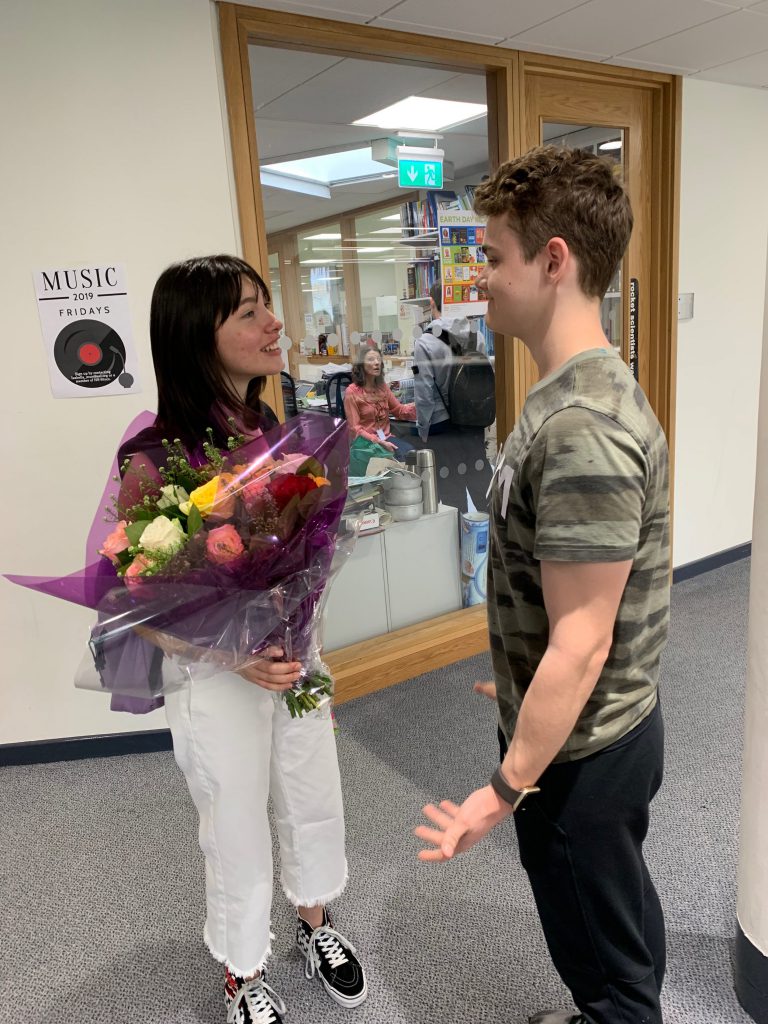 Prom has been a tradition at ASL ever since the High School began. This year’s event is at the Andaz London Liverpool Street and will take place on Saturday, May 18.

On April 11, there was an assembly to discuss the location, music, and what is expected of students when they are there. A major part of this assembly was to address prom dates, as at most proms, it is a custom for each person to bring someone as their date. Director of Student Life James Perry said there should be no pressure for students to have a date, as the night will be fun regardless.

Ethan Snizek (‘20) agrees with Perry’s message and doesn’t see having a date at prom as a necessity. “I don’t think going alone has a stigma. I know a lot of people going with dates, going alone or going with groups. I think people stress themselves out a lot thinking that they need a date when in reality a large portion of people will go alone and it’s perfectly okay,” he said.

However, Lauren Sadler (’20)  feels pressure to go with someone because of societal expectations that come with the view of prom from her upbringing. “I always saw prom as something you just see on TV, and it just seems like a big event that you have to go to with a specific person,” she said.
“I’ve felt pressure to prompose, especially as a guy, it’s seen as chivalrous and gentlemanly to do so, especially for guys with girlfriends,” Josh Quarderer (’19) said.
Similar to Sadler, Josh Quarderer (‘19) believes that going without a date can make individuals feel unmotivated to even attend prom. “I think going alone definitely has a stigma around it. You see all your friends going with people, and you feel discouraged to even go,” he said.

Although Snizek doesn’t particularly feel the pressure himself, he sees the pressure stemming from traditions. “American society has a number of classic traditions regarding prom that people get excited about. One of which is having a date,” he said. “People get really excited to dress up nice with someone they like and go as a pair. Therefore, a lot of people think it’s very important to go with someone.”

Leading up to prom, it is common for students to “prompose” to one another, which is an elaborate way of asking someone to prom that usually includes flowers and a poster. Along with the pressure to go with a date, Snizek feels that doing promposals are essentially unavoidable. “Generally, their friends will let you know whether they want a big promposal, and if they do, you kind of have to do it regardless of whether you want to or not.”

Although Kylie Murray (‘21) cannot go to prom because underclassmen aren’t allowed to attend the event, she has seen promposals around the school and agrees with Sadler and Quaderer that there is pressure surrounding prom. “A lot of people think that you have to have a date to prom,” she said. “Some people would like to go with their friends, but a lot of people do want a date.”

Quarderer is about to go to his second prom. Both times he has had a date and was encouraged to do a promposal for each of them. These two experiences have made Quaderer notice the pressure that stems from traditional male-female gender roles in asking dates to prom. “I’ve felt pressure to prompose, especially as a guy, it’s seen as chivalrous and gentlemanly to do so, especially for guys with girlfriends,” he said.