Governments are polarizing at crucial moments 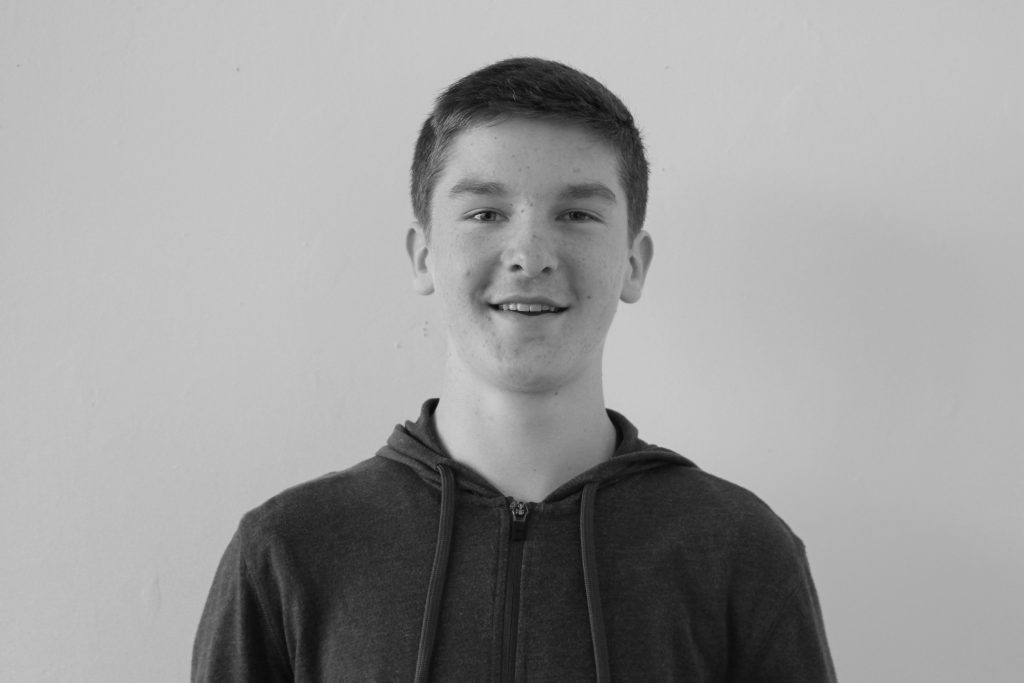 In today’s era, politicians whom we trust as legislators and leaders turn on one another instead of taking part in constructive conversation. The political climate has become increasingly polarized and radical, meaning those on the left have normalized policies that would have been considered too extreme by establishment standards. With regards to conservatives, they too have provided sanctuary for nationalistic, racist ideas, disrupting progress in governments and countries worldwide.

This effect can be most clearly noticed in the U.S., based on how politicians have behaved in recent years. Republicans and Democrats alike have strayed from the center, with Republicans, in many cases have gone further in the normalization of extreme rhetoric.

An investigation carried out by MSNBC mapped how congressmen and women voted, displaying colored dots, each designated to a representative. The location of each dot showed how often representatives voted together. Both the red and blue dots were closer together in the mid to late 20th century. However, from the end of the 20th century until 2011, these dots split drastically, receding to their respective red and blue clouds.

Differences of opinion among politicians is certainly vital for effective policymaking and representing the constituents of whom they serve. However, the polarization of liberal and conservative ideologies brings the difference of opinion to extremes. These respective extremes are so far removed from establishment politics to the point at which it becomes harmful to political discourse, thus countering the benefits that difference of opinion introduces. Legislators must realize that contradicting ideas can coexist and still be valid.

It’s difficult to make progress in a government where, for example, a bill can’t pass through Congress since democratic representatives vote down the bill simply because it was drafted by President Trump. A case of this is the United States, Mexico, Canada agreement (USMCA), a trade deal negotiated by all three nations. What remains for the conditions in the agreement to be instated is ratification by the legislative branch of all three governments. Many Democratic congressmen have refused to ratify the USMCA despite it being an-updated version of NAFTA, a deal passed in 1993 by Democratic President Bill Clinton. Democratic reluctance to put the bill to a vote is a result of Trump’s name being attached to it, and the political reward its passage would yield.

Because of heightened distrust between the right and the left, it’s tough to distinguish these instances from a genuinely ill-advised bill. For example, when Trump requested funding for his infamous wall, Congress didn’t provide him with the money. In this case, Congress was justified in its actions, fulfilling its responsibility of regulating the executive branch of the government.

Furthermore, Democrats in the House have spent a substantial amount of time and resources investigating the President, in search of politically damaging material that likely doesn’t exist, and would only be used in a heavily politicized impeachment hearing. The amount of money and energy that Democrats have thrown into the Mueller Report, which didn’t uncover the collusion with Russia it was meant to, is one instance.

Trump’s presidency has undoubtedly stirred up some level of chaos, but rather than wasting resources now to impeach Trump, organize a strategic campaign and defeat him in 2020, preventing a further four years of his “chaos.” It’s understandable that Democrats don’t want Trump in office, but nevertheless, he is for now.

The phenomenon of polarization can also be recognized in other parts of the world. In Britain, Brexit, a divisive topic, has plunged voters on both sides of the political spectrum into a severe disagreement, inciting hostility towards each other.

Many in the Labour party have advocated for a second referendum, which would be essentially a redo of the original vote cast in June 2016, hoping Britain ultimately remains in the EU. Another public vote would undermine democracy and possibly further polarize the country. The initial vote itself is non-negotiable, so why is there negotiation as to what the people think now?

An acceptable, less polarized solution to the Brexit turmoil by the Labour party is a “people’s vote,” where citizens vote for a deal outlining how Britain should leave the EU or for a rejection of the deal, calling for a new one. There are many options as to what could be on the ballot, but remaining in the EU should not be one of the choices. It is difficult to agree on any Brexit deal drafted by either party within a polarized Parliament.

Further issues relating to polarization have popped up within the Tory party, as many conservatives have taken extreme positions, possibly driving a possible break-up, to the point where there are multiple factions within the party advocating for opposing solutions. This looming threat has not been aided by Prime Minister Theresa May, who has been unable to repress these battles and unite the party. Her leadership of the party was cut short as a result of this turmoil and is resigning her office.

Moreover, matters which would traditionally receive bipartisan support have all but vanished. Climate change, an undisputable issue which has and will affect us all, is being treated as a “Democratic” idea. The Green New Deal, drafted by Democrats, has garnered no support from Republicans when all legislators should recognize the problem and attempt to quell its effects.

Socialism on the left and fascism on the right are two ideologies which represent radical positions for their respective bases. Granted, it may be a minority of people with an outspoken following of these ideologies, but these voices are growing, spreading their controversial messages. These ideologies have slowly infiltrated mainstream politics, with more legislators and politicians backing these radical positions, exhibiting that polarization has taken a turn for the worst.