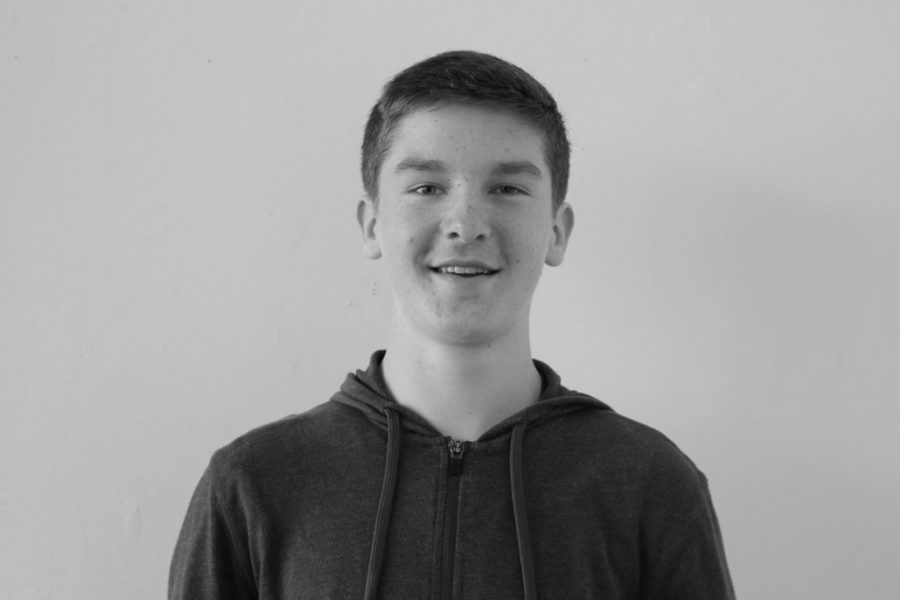 Just days after the 9/11 attacks, in an expanse of rubble, three firefighters found the space and time to erect an American flag on a mound above the tragic scene below at ground zero. This moment was captured in a famous photo taken by Thomas E. Franklin. As a proud American and patriot, I look at this photo and marvel at how one country was hurt so badly, yet was able to band together behind one symbol of strength. In a location where thousands of lives were lost, the flag representing millions of other Americans flew in remembrance of them.

I credit visiting ground zero and the National September 11 Memorial and Museum in downtown Manhattan, New York City as the most connected experience I’ve ever had with the attacks. Like many people, I’d heard stories, seen videos, pictures and discussed it with friends and family, but to physically be in the same space which was previously occupied by the towers truly penetrated my thoughts and feelings in a way my other experiences couldn’t.

Inside the museum, there is a room where each identified victim has a picture on the walls. On interactive screens, you can look at photos and listen to stories from loved ones about specific victims. Each victim meant something to someone, had a story to tell and a life to live. To think that all 2,977 victims were heartlessly killed 18 years ago today as they went to work just as we went to school angers me. As it should.

If there’s possibly something more disturbing and disheartening than seeing the identified victims’ faces, it was learning that there are bodies which to this day are still unidentified. Connected to each of these bodies is a daughter, a son, a brother, a sister, a friend that may never know for sure how to honor that loss, that will have to continue searching for closure, and may never find it.

Of course, we have to honor these lives in the most fitting way possible, and I am lucky enough to have never needed to mourn someone I knew. It’s easy to go through today as if it’s another calendar day, but when I saw the date on my alarm clock as I woke up it felt different than yesterday. It’s a moment when I realize the significance of 9/11. It’s a moment to reflect on what happened and think about the lives lost.