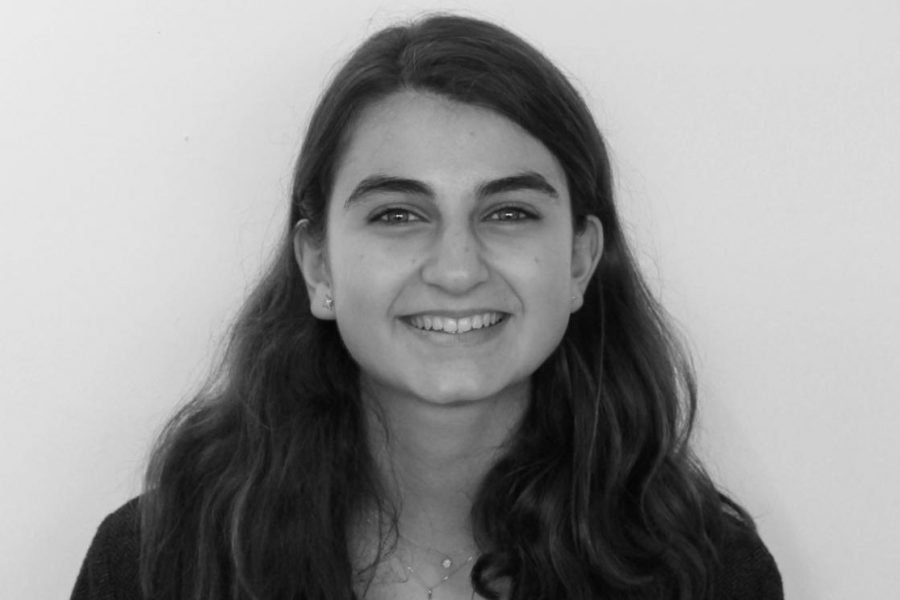 I know that I’m not American. I know that I was born a full two years after the event took place. I understand that the date 9/11 holds very different for me than for an American who was alive or had family during this time. However, in class today, we watched a video about the journalists who reported on 9/11 called Running Towards Danger. I was so moved. Not only because of the images and videos that were being played, but also from this one underlying theme that stood out to me. I was amazed that in the midst of such devastation and hate and terror, there was a huge amount of love being expressed by the American people.

I heard stories about strangers helping each other to safety, ensuring each others’ well being, and of journalists placing their career aside when interviewing to simply say, “I’m so sorry.”  At first, it was hard for me to understand how these people could have given time to pay attention to others when they had their own lives in danger as well. I started to question my own morals. Would I have been as brave as them? Would I have sacrificed my life for the life of another? As a journalist, would I have helped others, or would I have been too focused on my reporting? It shocked me that during a period of such uncertainty and fear, the one factor that remained consistent throughout New York that morning was love.

With that being said, there is no doubt that in remembering 9/11 we must remember the dead and the injured and the lost. But, I do now see that there is also incredible value in remembering the respect, amity and fidelity of the American people that one morning. To exhibit such love towards strangers during such an unlovable period of time is a type of courage that I can only strive to emulate.

I want to urge people to understand that though we have suffered, and we will continue to suffer at points in life, love and courage are two values that can never falter. Today, I, alongside the rest of the global community, stand with America, as I remember that one date, that one morning, that one tragedy, and pay my respect and admiration to those who lost something or someone on 9/11.