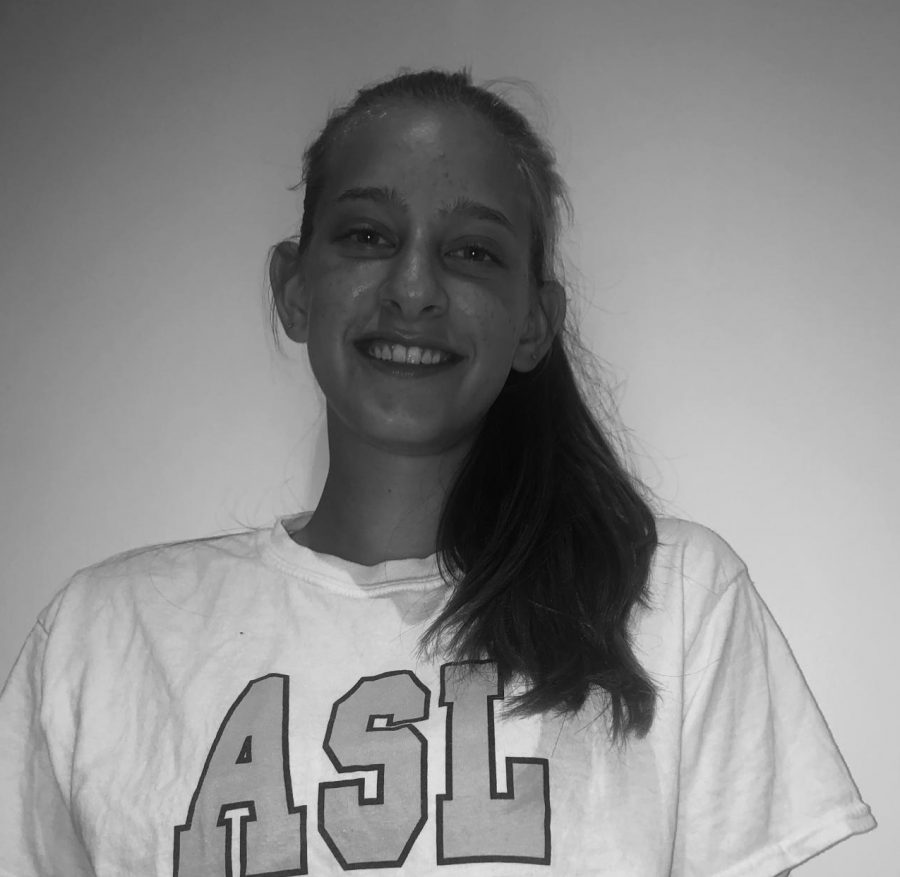 Today is my best friend’s birthday. She’s seventeen. I miss her so much because she doesn’t live in London anymore, and today of all days, I’m thinking about her more than usual. But I’m also thinking about something else. One year before my best friend was born, the worst event to ever happen on American soil took the lives of almost 3,000 people.

9/11 is incomprehensible to me. Every time I think about it I feel like crying or really do cry. Hearing stories from my dad, who worked right next to the North Tower on 9/11, has been devastating.

The North Tower fell on my dad’s office building. He was confused, like everyone else, naïve even. He didn’t know he, his city, and his country were being attacked when the first plane hit. I sit and think every year on this day about how he was told not to leave his building. The last thing my mom heard from him is that he was staying in his office, and then the phone lines went out. My mom watched the North Tower fall on TV. My parents must have been so scared.

My dad is scarred to this day from what he saw—the images of people jumping out of the towers ingrained in his mind. Unfathomable. Unthinkable.

I went to the 9/11 memorial in New York City this summer, and the effect it had on me is unexplainable. Those people in and around the towers started off their day just like they did every other Tuesday. The businessmen and businesswomen were getting to work, window cleaners were dangling thousands of feet above the ground cleaning the humongous Twin Tower windows. They had no idea.

At the memorial museum in New York City, countless recordings are played in many different displays recorded by real people who were there. The stories each differ in some way, but are all unified by fear, misunderstanding, and a survival mode type mindset.

No one had ever experienced anything like this before. No one could have imagined airplanes being used as weapons. The country was in shock. I’m in shock 18 years later, and I never even knew a pre-9/11 world.

It is for this reason that I thought I could turn to my school community on this day which is filled of people who remember the world and America prior to 9/11. Not only am I upset about what happened, but I’m also upset about how ASL handled this anniversary.

I distinctly remember having moments of silence when I was in Lower School at ASL every year. I can’t exactly pinpoint when that stopped—maybe it still happens in the lower school—but I’m quite frustrated at the lack of remembrance displayed in the High School today. I spoke to individuals about how they felt on the 18th anniversary, but I was only in one conversation today that was facilitated through a class.

How is this possible? It is even more necessary now than ever before to push this post-9/11 generation of students to remember what happened. We have to be able to tell our kids what happened. We can’t let the impact of 9/11 slip away.

We are an American school, it’s in the title. In addition, many members of the community were in America on that day, and some parents were probably working in or around the Twin Towers. Although not everyone at ASL is from America, everyone has a connection to it in some way, even if it’s through one of their friends.

I feel that in not acknowledging what today really means, we as a community have done a disservice to the victims and the victims’ families. We cannot forget them. We must think about them as often as possible, especially on 9/11.

This event means something different to each individual person. I’m not exactly sure what it means to me, all I know is how it makes me feel. Every year as I mature I feel more intense emotions surrounding this event. This year, my heart physically hurts. All day something has been off. I’ve been on the verge of tears almost the entire day. This feeling is gnawing at me, forcing me to remember. My anklet from the 9/11 memorial museum in New York reads honor and remember. And I’m trying.