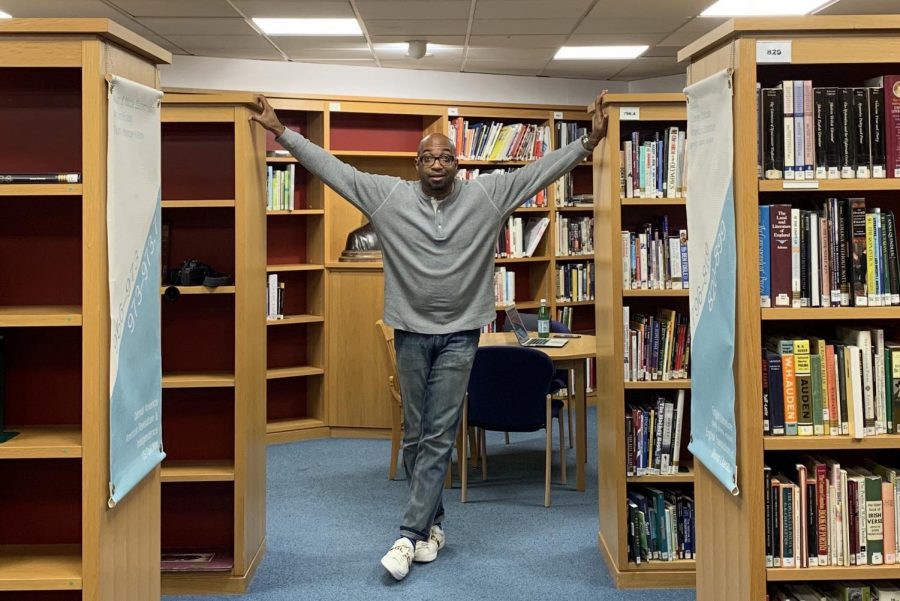 ASL’s new Innovator-in-Residence program has been introduced this year to better students’ learning. As put in the all-school email on May 31, students across all three sections of the school will have access to this unique experience.

The program’s planning phase began around September of 2018. A team from the Advancement office and parent volunteers initiated the idea, and, following an anonymous donation to fund the program, it was implemented for this year.

Head of School Robin Appleby said the position is “free-form,” and the responsibilities of the position will depend on the innovator. The innovator each year will be drawn from across disciplines. “Every year we would hope to have a different genre of work or discipline represented,” Appleby said.

The donation was structured in a way that makes it possible for ASL to host an innovator every year. However, some years the innovator may only stay for a semester or even just a month. There is no innovator currently lined up yet for next year, and the administration has said they are open to suggestions.

“The goal of the program is really to give kids access to people who are doing really different things in their fields so that students have models that reinforce for them how work can be defined differently in the future,” Appleby said.

The current Innovator in Residence is poet and educator Kwame Alexander. Alexander has written 30 books and won a Newbery medal for children’s literature in 2015 for his book called, “The Crossover.”

So far, Alexander has worked with High School Poetry classes as well as students from the Middle and Lower schools doing a variety of projects. In the poetry classes, he read aloud for students in an interactive lesson which included him taking students’ poems and making a song from them. Ellie Mankarious (‘21) found that Alexander was helpful to her learning, and she thought it was a cool experience. “We also talked to him about what poetry means to him and how he incorporates that in his life so that was interesting,” she said.

Overall, The Innovator-in-Residence program seems to have been well received by the student body. “At first, I was questioning what he was actually going to do and what his job was, but now it seems he’s actually making quite an impact,” Mankarious said.