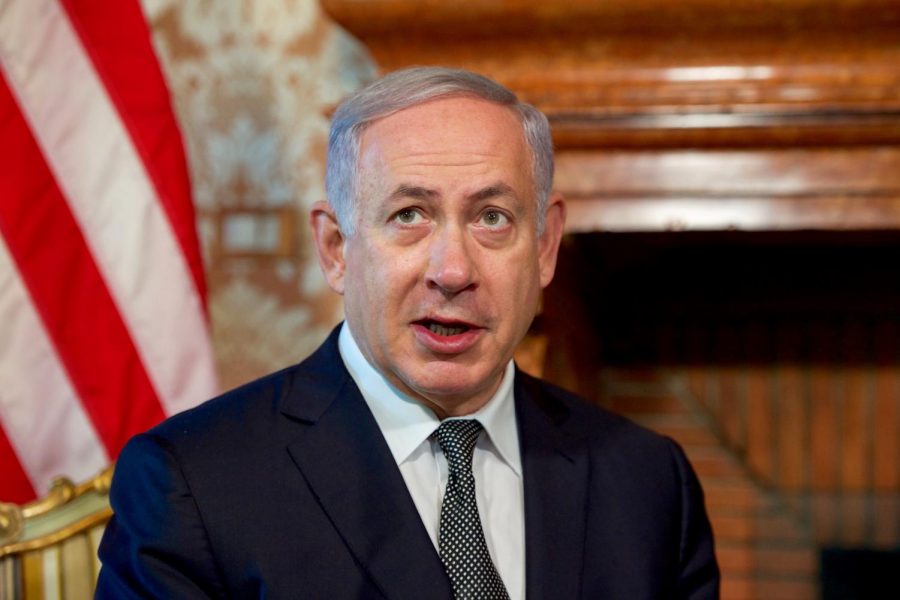 Photo used with Permission of U.S. Secretary of State

Current Israeli President Benjamin Netanyahu failed to win a the majority government and currently is looking to make a majority coalition.

A second general election in just five months occurred Sept. 17 in Israel after Prime Minister Benjamin Netanyahu failed to form a government coalition this spring. Neither of the two main contenders competing for the majority of seats in parliament secured their position as Prime Minister. However, President Reuven Rivlin invited Netanyahu to form a government coalition Sept. 25.

Math Teacher Jenny Wexler believes that this election was necessary to reflect the current political atmosphere in Israel, especially in regards to relations with neighboring states and leadership. “I think Netanyahu has been in power for a very long time, and he has a very certain perspective. I think it’s very powerful to have an election, which shows…that’s not necessarily the voice of the people,” she said.

Previously, the polls predicted that Netanyahu was tied or slightly trailing behind Benny Gantz’s lead and his Blue and White Party. Following the deadlock, Avigdor Lieberman, former Defense Minister of Israel, has the potential to decide who forms the next government. His political party, Yisrael Beiteinu, is projected to have eight parliamentary seats, holding the balance of power in the election.

However, Netanyahu’s future depends on the election, as he is currently facing prosecution in three criminal cases under accusations of fraud, bribery, and breach of trust. Netanyahu’s only chance at avoiding prosecution is securing a government coalition.

Leyth Sousou (‘22)  said that his reelection could disrupt the current political climate. Netanyahu’s promise of annexing large chunks of the West Bank could worsen the relations between Palestinians and Israelis. However, a plan offered by President Rivlin on Sept. 25 suggests for Netanyahu to retain the title of the Prime Minister during the trial, while Gantz would be the acting Prime Minister.

Sousou said he hopes that Gantz would be able to prevail, as the citizens of Israel are finally seeing the truth about Netanyahu’s poor treatment of Palestinians. “Netanyahu doesn’t see Palestinians as humans and sees them as foreign objects. He sees their land as his land, and is almost blood-thirsty for power,” he said.

Sousou is convinced that, due to Netanyahu’s extreme Zionist form of government “that infringes upon basic rights of Palestinians,” Netanyahu would not be able to form a coalition.

In agreement with Sousou, Micaella Lavi (’21) also said that the new Prime Minister has to avoid extreme Zionism in the hope of making Israel more democratic. “It starts with making Israel more of a democracy, and less of a Jewish state. Even though we have to recognize that it was built as a Jewish state,… it has to modernize with what’s happening right now and how that is becoming more of a democracy,” she said.

Lavi said that democracy in the government can not only influence the Israelis, but also the Palestinians residing in frustrating conditions.

Lavi acknowledges the uncertainty and ambiguity of the election remains still. Even though Netanyahu has been invited by President Rivlin to form a coalition, it may not be established in time, meaning that the future Prime Minister remains unknown.