In honor of Black History Month, Staff Writer Houdah Daniels examines songs that are particularly important in the black community. The fourth one is Lauryn Hill's "I Get Out," which highlights racially targeted policies of the American government. 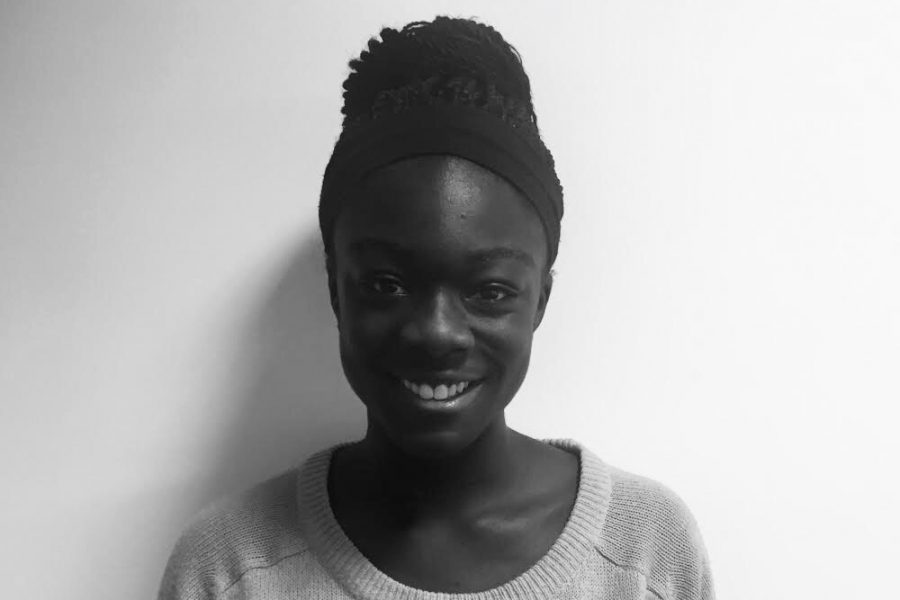 Being a woman of color, especially a black woman, in a society historically catered to the success of white men, it is easy to feel trapped by the confinements of society’s barriers. Nevertheless, Lauryn Hill “[gets] out.” In her 2002 hit, Hill addresses the several racially targeted and all-round discriminatory policies implemented by the American government.

While there are no explicit religious statements, Hill’s song is often interpreted to be a prayer: “Father free me from this bondage,” as well as a praise to a higher being, with whom her strength was only made possible through.

Within the song, Hill initiates a conversation between “I” and “you” (her and the government).  She goes on to confront some of their “stinking [resolutions]” that are “preventing [her] from freedom. Nevertheless, Hill “[gets] out.”

One specific policy which Hill may be alluding to is War on Drugs, among several others. The War on Drugs, in particular, is infamously known to have had devastating impacts on predominantly black communities as a result of decades-long discriminatory law enforcement.

While the War on Drugs is one example that notoriously impacted great black communities, it can be argued that, given women being placed disadvantageously to men as evident in today’s feminism movements, black women, in particular, are constructed essentially in the most reduced positions in society.

For such reasons, Hill develops strength throughout her song to protest and defy against all possible odds: “I won’t be compromised no more… I get out.”