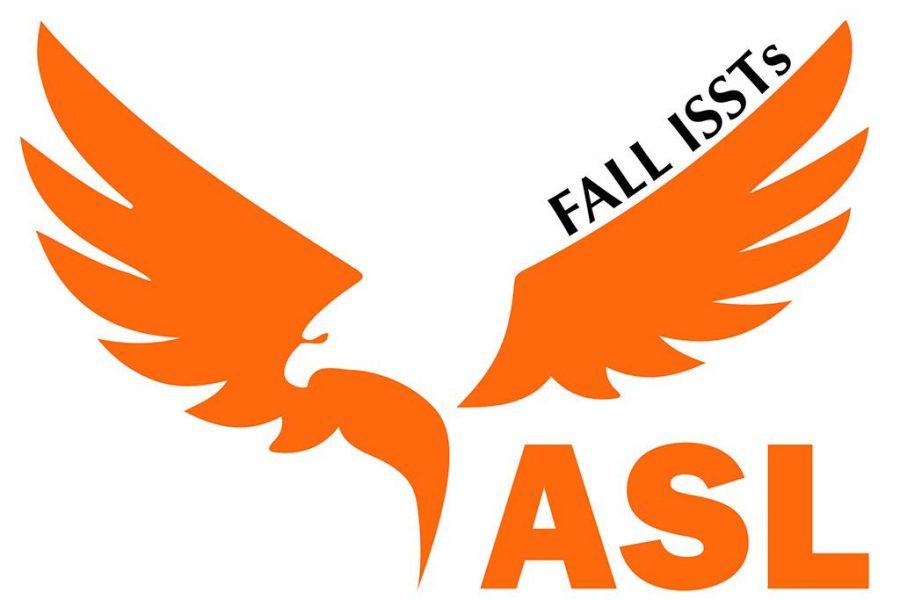 Tomorrow the team plays the International School of the Hague  in the relegation game at 9:30 a.m. The team needs to win to stay in Division I.

Varsity girls soccer had a successful second day of ISSTs beating MIS 1-0 to make it through to the semi-final against ISH.  The Eagles beat ISH 4-0 to advance to the final.

They play either ACS Cobham or MIS in the final tomorrow at 12:30 p.m.

Varsity boys volleyball beat Vienna International School 2-1 in their first game of the day.  They then lost to FIS 2-1 then beat MIS 2-0 to put them in the semi-final against FIS. They lost 3-0 to FIS.

Tomorrow the Eagles play ACS Cobham in the final at 12:30 p.m.

Varsity field hockey finished fourth in their tournament.  They lost 5-0 to the British School of Netherlands in the semi-final. The  Eagles then lost 4-0 to the International School of Brussels.

The race expanded considerably from previous years. With the redevelopment of the ISST, the number of participating teams increased from nine to 13, while the JV races were removed from the tournament. Previously, there were around 60 runners in each race and that number neared 100 this year.

Captain Colette Gagné (’20) said it’s the perfect way to end her senior cross country season. “It’s the cherry on top for everything,” she said. Gagné said all their training prepared them for their good performances. “We obviously worked so hard for this,” she said.

Gagné said that despite the short season, the team battled to meet their goals. “The season is so short and it’s so hard to get enough training to compete at the end against everyone else,” she said. “All that hard work paid off even though we all had our tough races.”