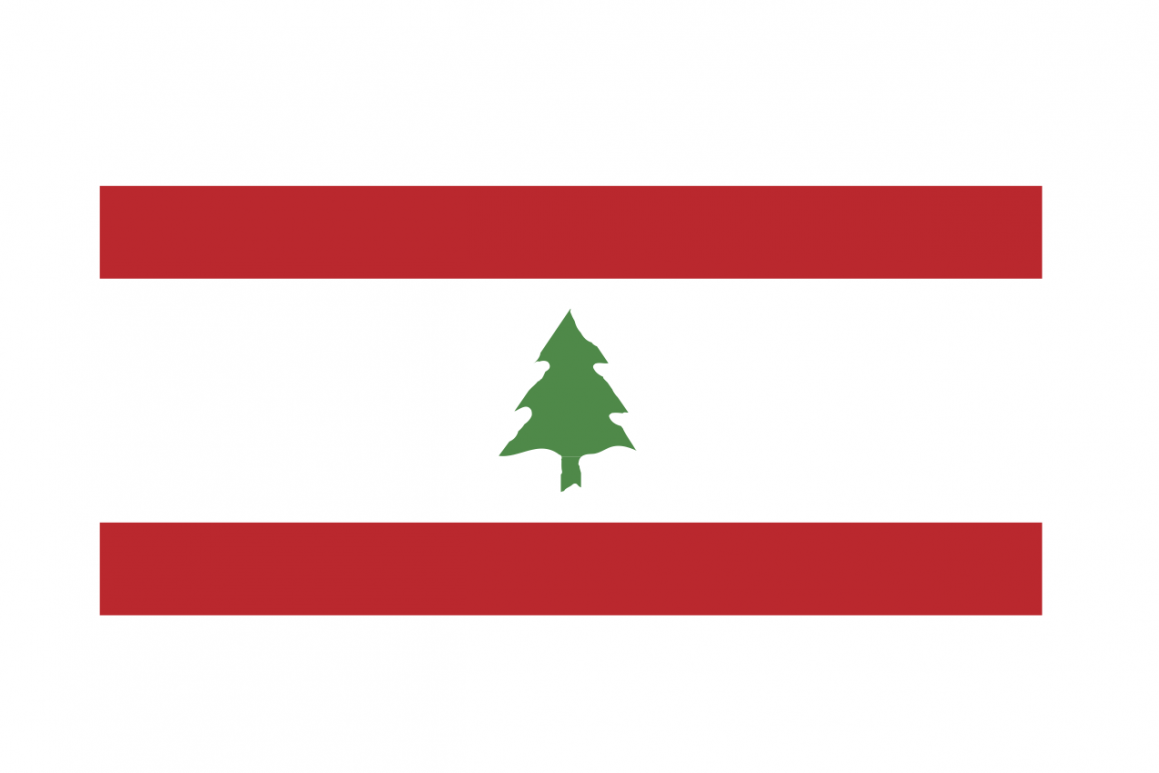 From as far away as the U.K., your corruption is being felt by millions of Lebanese citizens. (llustration by Emily Forgash and Lea George)

From as far away as the U.K., your corruption is being felt by millions of Lebanese citizens.

To the Lebanese Government,

I live in London. I was born here, I was raised here and yet I feel 100% Lebanese. I am proud of my nation, proud of my language, of my roots. But, I am ashamed of the government my people have been forced under. I need you to understand that you are fundamentally flawed, and that your actions have consequences.

From as far away as the U.K., your corruption is being felt by millions of Lebanese citizens. Listen carefully to what I am going to tell you, because if it takes a 16 year old girl to drive you out, or an entire nation, eventually, you will have to fall.

Firstly, what happened to our country? We used to be the jewel of the Middle East. We used to be luxurious. We were exotic and wealthy. Our economy was based on the resources we drew from our lands, and we flourished in international trade and commerce.

And yet, at the hands of your corruption, according to Statista.com, we have managed to cultivate a national debt of 91.97 billion dollars.

At the hands of your corruption, the money of Lebanese taxpayers who no longer have anything to give are forced to extract the little money they have left to pay for your camaraderies.

You have wedged a further divide between the rich and the poor in my country, almost entirely eliminating the middle class, harming our economy’s stability and ability to grow.

When we were placed under threat by the wildfires during early October, you were forced to go to Cyprus to ask to borrow planes that would help put out the fires because you couldn’t pay for them yourselves.

I am embarrassed and angered that at the hands of your financial corruption, the lives of the Lebanese are put at risk by environmental factors that could otherwise be dealt with.

If it takes a 16 year old girl to drive you out, or an entire nation, eventually, you will have to fall. ”

It would be foolish of me to say that you don’t understand that your actions have punctured our economy. You recognize this. And yet, your impulsive actions to further tax us by placing a tax on our WhatsApp calls shows not only a lack of understanding of the general public, but also a lack of empathy. What are you taxing? You are taxing a nation who cannot even afford to put food on the table for their children or pay for an adequate education. Your meaningless and insensitive solutions to restore our crippled economy have simply exhausted us. There is no more money left to funnel into your corrupt system.

Your side deals, your individual wealth, your donations to South African models, they mean nothing to us, to the nation that you are supposed to be cultivating and developing. What does it mean to be the longest withstanding democracy in the Middle East if the country’s democracy is twisted? Enough is enough. That money should be ours, and it’s time that our government uses it for the benefit of the people rather than themselves.

It’s time for you to go. We need technocrats who will rebuild the economy and place political corruption aside. We need to diversify our government. We need more females and younger politicians who are willing to fight for the people rather than themselves. We need a balance of socio-economic classes, and although I may not have all the answers to this country’s problems, the one thing I know for sure is that my country has spoken, and my country wants you out. Now.