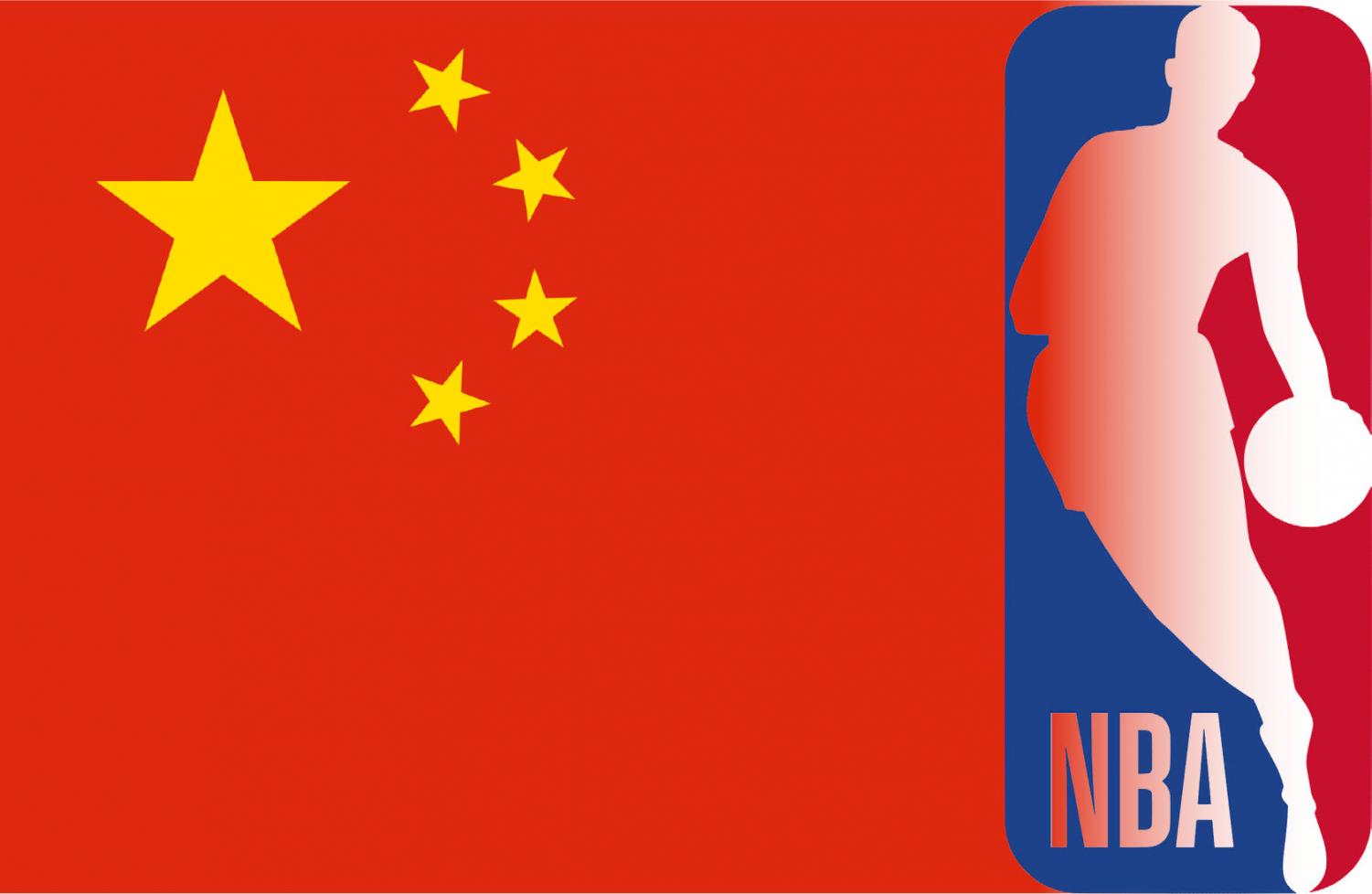 (Photos used with permission from Protocol Division of Government of Hong Kong, pngimg.com )

Photos used with permission from Protocol Division of Government of Hong Kong, pngimg.com

Daryl Morey, coach for the NBA Houston Rockets, posted a tweet in reaction to the pro-democracy protests in Hong Kong saying: “Fight For Freedom. Stand with Hong Kong.” on Oct. 4.

In response, China started to cut off their ties with the NBA. The Chinese Basketball Association, the network, which has $1.5 billion to stream the NBA, stopped airing the Rockets’ games. On top of that, Chinese brands began to halt their sponsorships.

Suddenly, China, which according to The Atlantic, has around half a billion viewers of the NBA per year, placed the NBA in both economic and social jeopardy.

Desperate to save themselves, the NBA tweeted: “[Morey’s perspective has] deeply offended many of our friends and fans in China, which is regrettable.”

This statement was even supported by NBA players, such as James Harden, a player for the Houston Rockets, who tweeted: “You know, we love China. We love playing there … They show us the most important love.”

Essentially, the NBA was stating that they did not stand with Morey’s statement.

Yet, surely, being an American league, one would think the NBA would do quite the opposite.

The freedom of speech is deeply rooted in American society, existing in the First Amendment of the U.S. Constitution. It’s what the U.S. praises about their country: being a nation that places freedom of human expression as the backbone of society.

Furthermore, NBA Commissioner Adam Silver took back the NBA’s initial statement on the matter just four days later. At a news conference, prior to a game between the Rockets and the Toronto Raptors, Silver said that he stood behind Morey. “The long-held values of the NBA are to support the freedom of expression and certainly freedom of expression by members of the NBA community … Daryl Morey as the general manager of the Houston Rockets enjoys that right as one of our employees,” he said.

The NBA recognized the irony behind their initial reaction to Morey’s statement, yet, hesitated to do so in the first place. As soon as one of their own employees unintentionally threatened their social and economic pursuits, the NBA showed their true nature, and that is their selfishness and greed to grow their business instead of supporting a fundamental human right.

Though, in the past, the NBA has been a supporter for voicing opinions.

In 2015, the NBA acknowledged the magnitude of gun violence in the U.S., and the controversy revolving around the Second Amendment. They used their platform to create a series of ads to advocate for gun control.

Within the ads, players such as Stephen Curry and Chris Paul, expressed their own opinions on gun control. “[Gun control] is in the news every day. Once upon a time, everyone would be stunned … Now, people are like ‘again’ and ‘again’. That’s not something I think should be normal,” Paul said.

The NBA allowed Paul to say his opinion on a controversial subject, so why can’t Morey do the same?

And that’s where these two situations begin to diverge. The NBA’s stance on gun control was focused within the U.S., whilst Morey’s political perspective was focused outside of the U.S.

As soon as the freedom of speech had a direct effect on the NBA’s growth internationally, they chose to not protect Morey’s right as U.S. citizen.

The NBA’s reaction to Morey’s statement was unacceptable, though, at the same time, it’s easy for me to take the high ground when I have had no direct involvement in the situation.

China cut off their ties with the NBA the very same day Morey tweeted his political stance on the Hong Kong protests. Just like that. It goes to show how powerful and sensitive China is, and the astounding effect their decisions have on a global scale. With the NBA putting a significant portion of their energy on the role of basketball in China, it makes sense that saying they don’t stand with Morey would help to save them from a major crisis.

But, then again, one must consider that the NBA is American, and therefore traces back to the First Amendment of the Constitution; the right to freedom of speech was written there for a reason.

Ultimately, the NBA’s response to Morey’s tweet shed light on their true values, placing pursuits over the freedom of speech, particularly when that speech interferes with the NBA’s global connections. Despite the NBA using China as a major source of the growth of basketball, nothing should trump the right to freedom of speech.