16 year olds should have right to vote 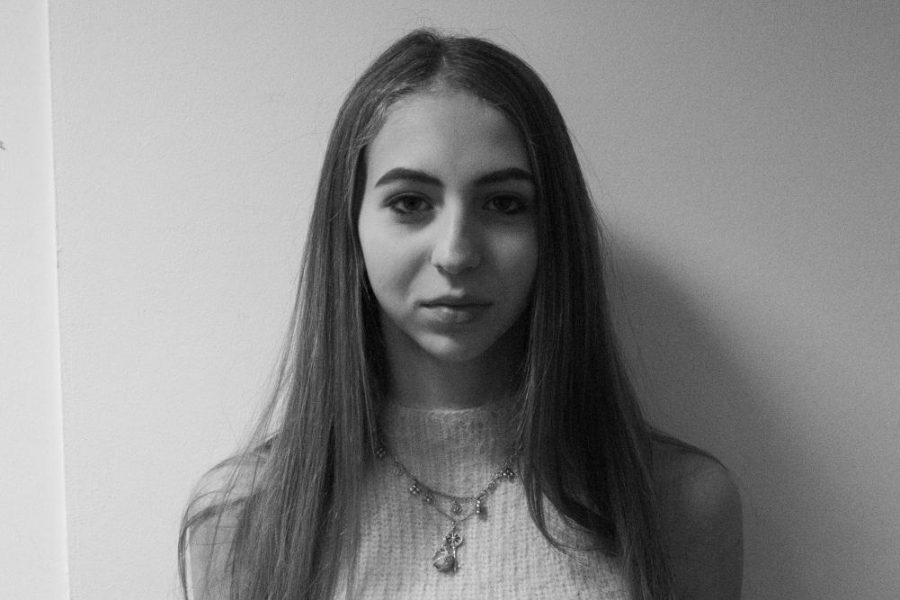 What do drinking alcohol, driving a car and joining the armed forces all have in common? In most Western countries, such as Italy or Belgium, you can do all of the above once you reach the age of 16. However, there is one important adult activity that is unavailable to young people today: they can not vote in elections.

Voting is an indispensable right of all citizens in democratic societies. The ability to elect a government, whose decisions influence our livelihood, is the cornerstone of democracy across the world.

Currently, the majority of countries require voters to be at least 18 years old. This is thought to be the time when an adolescent finishes the transition into adulthood and is thus capable of making important decisions independent of their parents or guardians.

I, however, am of the opinion that citizens who have reached the age of 16 are just as eligible to vote in governmental elections. Due to the growing political engagement of the younger generation, Generation Z,  I find it integral to provide them with an electoral voice.

Students around the world are becoming more involved in politics. For example, in the last five years, students have protested and raised global awareness on a multitude of issues, such as climate change, gun violence, and Brexit, amongst others. The active involvement of students in political affairs should grant them the right to be heard – not just on the street, but through voting in the electoral process.

Additionally, modern-day education is consistently attempting to turn students into informed citizens and life-long learners. However, if students are trained to be erudite and well-informed, why can’t they vote?

This age discrimination can potentially push young people into indifference instead of making them active citizens. That would be the opposite of the engaged and involved future generations that our teachers aspire us to be.

The concept of legal voting age being lowered to 16 is not new. For instance, Charles Allen, a Democratic D.C. council member in the U.S., attempted to pass a bill to lower the legal age voting requirements in the country’s capital in 2015. Sadly, it failed.

The idea of lowering the legal voting age to 16 has been lingering amid wide-spread student activism and involvement in politics. While some countries, such as Argentina or Brazil, as well as some cities in the American states of Maryland and California, permit voting at 16, most countries still refuse to lower the voting age requirement.

Interestingly, even though today we view voting at 18 as an ordinary procedure, this was not always the case. It was only in 1971 that the voting age in the U.S. was lowered from 21 to 18 by the 26th Amendment. Although various politicians pushed for this change from the 1940s-1950s, the younger generation nevertheless had to go through an unnecessarily lengthy process to obtain a voice. They had to prove to everyone that they were responsible citizens and eligible to vote, despite their evidently noteworthy contribution to society.

As aforementioned, 16-year-olds in most Western countries can drive cars, fight for their country in the army and even drink alcohol and get married. At the same time, however, they are being asked to make serious decisions about their long-term education and career plans. The ability of young people to engage in these adult activities, which require a high level of maturity and responsibility, seems to defeat the argument that teenagers would not be capable of making intelligent voting decisions. The single most important argument in favor of allowing young people to vote at 16 is that it gives them the ability to have a say in the future of their countries.

For instance, the Brexit referendum in June 2016 clearly illustrated how age-related differences influenced the outcome and led to subsequent public outrage and protests. According to “Lord Ashcroft Polls”, the Brexit referendum polls showed that 60% of 65-year-olds or over voted to leave the European Union. However, 73% of 18-24-year-olds voted to stay in the E.U. It’s unjust that older generations decided the future in which young people will have to live, as the overwhelming majority of the younger population voted against separating from the E.U.

Considering the very small margin in favor of leaving, I reckon that if 16 year-olds were able to participate in the referendum, Brexit and its ongoing repercussions could have been easily avoided.

If the younger generation is the future of our world, then it must have a say in how it is run. Judging from the various legal rights and privileges granted to 16-year-olds, we are assumed to be responsible citizens – as such, we should be allowed to vote. Lowering the voting age to 16 can further stimulate my generation to be responsible citizens, devoted to progressing our world forth.