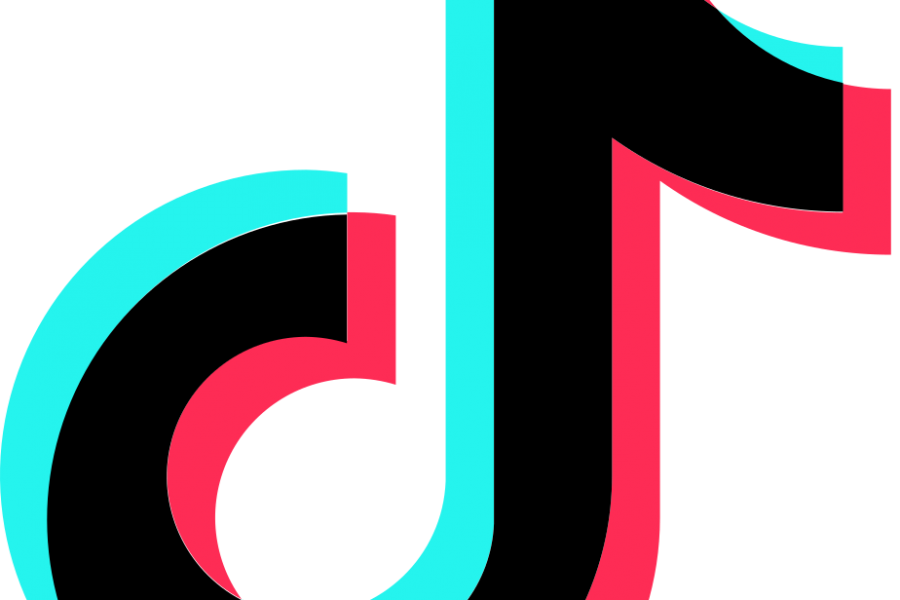 Photo used with permission from TikTok.com

TikTok, the Chinese-owned video sharing app, has seen rapid growth in the past year. Users from all over the world can record funny skits or videos accompanied with music.

Over the past year or so, TikTok has had extremely rapid growth, particularly among teens and children. The Chinese-owned video-sharing social media platform now has more active daily users than Snapchat, a popular and established media messaging mobile app.

TikTok is owned by ByteDance, who, in 2017, purchased the music lip-sync platform Musical.ly for $1 billion. TikTok is similar to Musical.ly, and presumably uses some code and intellectual property obtained from the Musical.ly acquisition. However, it includes extra special effects and video editing features, and more. Publications such as The New York Times and Wired have remarked on TikTok’s similarities with Vine, a popular repeating-video platform (owned by Twitter), which was shut down in 2017. I personally agree with this, especially because TikTok includes Vine’s repeating-video feature in their videos.

The platform additionally extends further from just music and lip-sync, and has created a whole new genre of videos, dubbed “TikToks.”

TikTok is entirely based around interactive, easily editable video, specifically with dancing and music, which is what makes it especially appealing to kids.

For a while, I was not personally a TikTok user, and I swore to never get an account. However, for this article, I did briefly download TikTok.

At first, my expectations were very low. I had previously seen people use the app in the hallways and during break times, and I was confident that the app would be a waste of my own free time.

And to me, I was right. As I opened the app for the first time, one singular big red button appeared. The text that appeared was “Start Watching.” As I tapped the button I felt instant regret, but I persevered as a seemingly random video with music started playing through my earphones.

I spent around an hour swiping down and watching hundreds of TikTok videos, and I can say now that not one single one of them provided me with any actual value at all whatsoever. TikTok is pure entertainment, and videos on TikTok seem so stupid to a non-user, yet after using it, I see how addictive it can be.

Most of the videos on TikTok have really bad humor in my opinion, but somehow it’s hard to stop watching.

Of course, I only did use the TikTok app for around an hour before realizing that I had spent so long on the app. From that experience, I believe that TikTok isn’t a very productive platform or social media app.

Entertainment apps and sites like YouTube and Netflix may have some content meant for purely entertainment, but they also include content that provides watchers with a clear message and ideas to take away from the videos and shows they watched. For example, YouTube has many educational videos and content relevant to world events and news, and most videos on the platform have a clear purpose and theme. In the case of Netflix, many movies and shows on the platform have a clear message, theme, and plot, and are thus thought-provoking.

But, from my usage, TikTok does not have any informative content of any value — it is simply pure entertainment, and this is what sets it apart from other competing platforms and what has allowed it to grow so fast. It’s funny, it’s entertaining, it’s hard to stop watching and hard not to reopen the app after your first use.

The very essence of its ability to grow so fast is what its fundamental problem is: it doesn’t provide users with any value whatsoever as other competitors do, it is simply entertaining. And, therefore, it can be extremely addictive.

When I was trying out TikTok, one thing I didn’t have the chance to do was make my own video, but I have seen others do this in the past. I praise TikTok for their impressive video editing capabilities, which were likely partly obtained from their Musical.ly acquisition.

With all of these videos, though, the app also entails serious privacy concerns, considering many of its users are under 18, and it stores so much video of minors on its servers for others to see. The company that owns TikTok, ByteDance Inc., is Chinese owned, and for that reason and others, TikTok has been under recent fire from the U.S. Congress and others, threatening its use and existence in the country.

Of course, TikTok is a very new platform, and is ever-growing and changing, fixing problems as it grows. It seems that TikTok has learned from the mistakes of its predecessors Vine and Musical.ly, and is adding more moderation features to combat privacy issues.

But will TikTok survive through these privacy concerns past the two or three-year mark? And is TikTok’s idea of “pure entertainment” the future, or will users soon realize that the app is becoming too much of a distraction and delete it? Nevertheless, I have already deleted the app because it was becoming too distracting.

I urge students who spend too much time on TikTok to consider deleting it as well if they feel it provides them no educational value. I’d also like to finally acknowledge that while I find many flaws with TikTok, it’s clear that it’s a really fun app to use. It’s fun to watch videos and swipe through “TikToks,” and film your own as well, but it’s still important to consider the implications of the app, even with its funny videos, music and dancing.