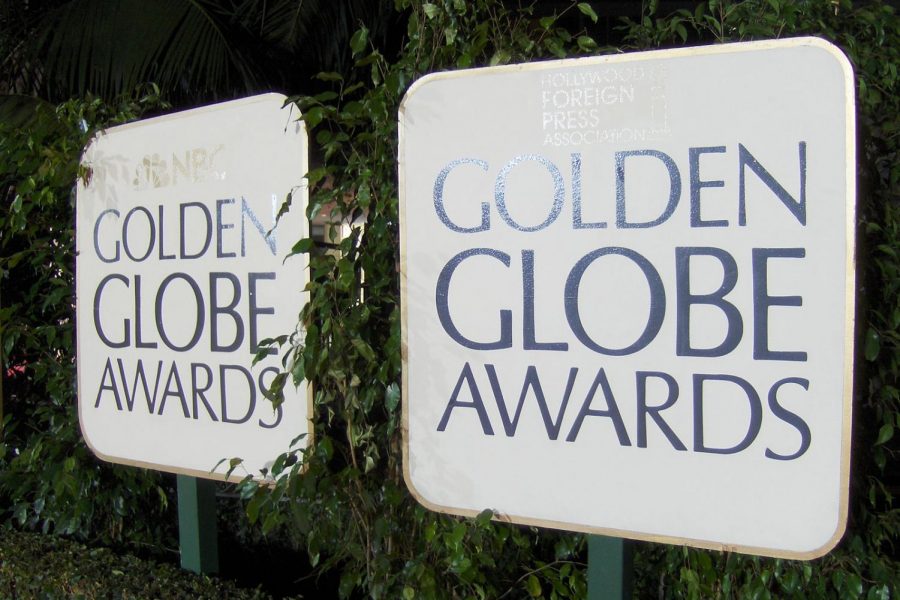 The Golden Globe Awards were presented earlier this year and hosted by Ricky Gervais, and were one of the first film awards of 2020.

Film awards have always been a grand way to mark the beginning of the year and celebrate achievements in the entertainment industry, by recognizing favorite and influential actors, directors, writers and more.

However, in more recent years, with the multitudes of scandals and controversies littering Hollywood and its community, stars address these issues in their industries while simultaneously praising award winners during these events, which often leads to bittersweet reviews of such award ceremonies. The 77th Golden Globe Awards were no exception.

The Golden Globe Awards are no stranger to being used as an opportunity for those walking the red carpet to acknowledge the problems in their industry. One of the most memorable examples includes the 75th Golden Globe Awards in 2018 when all attendees wore black attire to stand in solidarity with the Time’s Up and #MeToo movements, both of which were responses to sexual harassment in Hollywood.

During this year’s awards, actor Ricky Gervais hosted the event for what he said would be his fifth and last time doing so. At the beginning of his opening monologue, he announced that “[he doesn’t] care anymore” about his audience’s opinions on the jokes he was about to make.

There was little subtlety in both Gervais’ remarks and jokes, which was evident in his outright mention that “Hollywood Foreign Press are all very racist.” His courage was admirable for speaking out against the organizers of the event he was invited to host.

However, he followed this with a joke about how the In Memoriam – a segment to honor stars that have recently passed away that was not shown at the awards this year – for the ceremony was not diverse enough.

Perhaps Gervais was genuinely trying to use his platform unapologetically to address Hollywood Foreign Press’ discrimination against women and people of color. On the other hand, it could have merely a convenient topic he only used to set up a joke rather than seriously addressing the issue.

Regardless of Gervais’ intentions, the lack of diversity among the Golden Globe Awards nominees along with the BAFTA and Oscar nominees resulted in these awards organizations facing backlash. This does not necessarily come as a surprise, as no actors of color were nominated for a BAFTA, and there were no female nominees for Best Director across any of these organizations.

Consequently, the message that film award organizations are sending to aspiring people of color and women in the film industry is far from inspiring.

While I still find the exact intentions behind Gervais’ comments unclear, it is refreshing to hear a brutally honest member of the film industry call out immoral peers during the live taping, which cannot be edited or censored immediately.

Similarly to Gervais, more actors are unapologetically sharing their disappointment with the film industry by using speech opportunities at ceremonies, including Joaquin Phoenix when making his acceptance speech for his award at the BAFTAs Feb. 2. During his speech, Phoenix said that privileged actors and other members of the film industry, including himself, “send a very clear message to people of color: that you’re not welcome here.”

This claim is undoubtedly critiquing BAFTA in regards to their lack of diversity among their nominees, but it also acknowledges Phoenix and his colleagues’ failure to do the same in their workplace.

Phoenix proclaimed that his speech was “not a self-righteous condemnation” because he was “ashamed to say” that he’s part of the problem.

However, is it really enough to acknowledge these shortcomings by apologizing, or should we only accept it if something has been done to address the issue?

A celebrity mentioning inequality in front of a large audience – which includes fans who would likely connect with their idol’s message – can encourage others to make the change. But, is this them using their platform effectively, or simply a way to pass the responsibility of diversifying society down to others?

While an average audience may agree with what these stars say at a podium, we need to consider the sincerity of these messages. Even if these stars’ concern is genuine, where and when they express such heartfelt messages about social issues is turning into more of a matter of convenience rather than candidness.