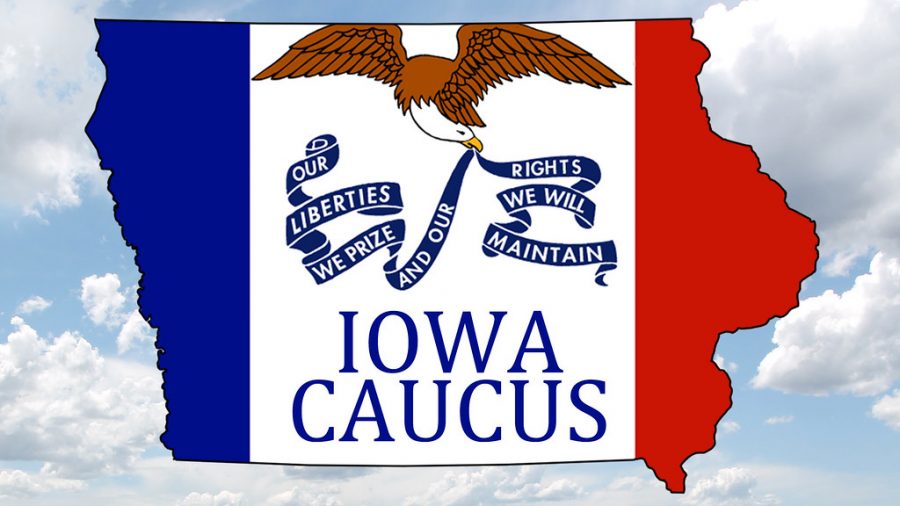 The Iowa caucuses have gone on since 1972. However, their future is in serious doubt.

The Iowa caucus marked the beginning of the voting process in the 2020 Presidential Election and the Democratic primaries. All 12 candidates had poured heaps of time, resources, and money into the all-important state, with some having begun more than a year ago. It was all to come to a smooth end Monday, Feb. 3 … or so we thought.

Describing what occurred as chaotic would be an understatement. Shortly after polling places had closed and the votes had been tallied in each of the nearly 1,900 precincts in Iowa, the numbers were reported into software that had not previously been used in a presidential primary. The Iowa Democratic Party apparently implemented the change to streamline the voting process. It did everything but that.

At 11.30p.m., 30 minutes after results had been expected, Democratic Party officials in Iowa began reporting state-wide technical difficulties resulting from the programs inability to process any electoral data. All secondary methods of collecting vote totals had also collapsed, leaving the 12 presidential campaigns, the 140,000 Iowans who caucused and the tens of millions of Americans watching all in the dark.
At the time of publication, reliable, official results have yet to have been released by the Iowa Democratic Party. The most recent numbers given out are reportedly “riddled with inconsistencies and other flaws”, according to the New York Times, despite serving as the basis for media attention over the last 48 hours, The Democratic National Committee chairman has since called for a “recanvass” of the votes, requiring each precinct to meticulously recount each ballot by hand.

While it’s unclear how long this might take, given the Democrats’ unspecified time frame and lack of historical context to draw from, the tumultuous events so far underscore the broader issues Democrats face going into the 2020 election.

The unprecedented scenes in Iowa will only add to voters’ distrust of the party to properly facilitate the electoral process going forward.

The preliminary results of the caucuses have Senator Bernie Sanders and Mayor Pete Buttigieg in a virtual tie for 26% of state delegate equivalents, the measure by which Iowa caucus results are determined. Senator Elizabeth Warren placed third with about 18%, while the once-frontrunner in the race Vice President Joe Biden captured under 16%. Senator Amy Klobuchar overperformed her polling, garnering 12%.

While the provenance of these results is under question now that the DNC has called for a recount, it is reasonably clear that Sanders and Buttigieg have emerged as the winners. Buttigieg, who narrowly leads in the results, soundly beat his polling numbers which placed him in fourth, although his victor status may be overturned by the upcoming recount. Meanwhile, Biden, who was expected to come in first or second place, was handed a debilitating defeat in a distant fourth place which has raised questions about the future of his campaign.

Even though the recount may change the final results, this development is hardly relevant. Firstly, the final results in the popular vote and state delegate equivalents closely match entrance polling, where major news outlets polled voters as they arrived at the caucus site. As such, it is unreasonable to expect that the recount will yield significantly different results.

Secondly, the impact of the Iowa caucus is less related to the actual result than it is to the perception of the result. For example, both Buttigieg and Sanders are expected to win the same amount of Democratic Party delegates from Iowa, regardless of who ends up winning. Rather, the image of Buttigieg emerging victorious and Sanders’ strong showing may change voters’ preferences in later-voting states, thus giving a boost to those candidates. Meanwhile, the perception of Biden badly underperforming expectations will hamper his candidacy, as many voters will begin to question if he has the ability to win later elections.