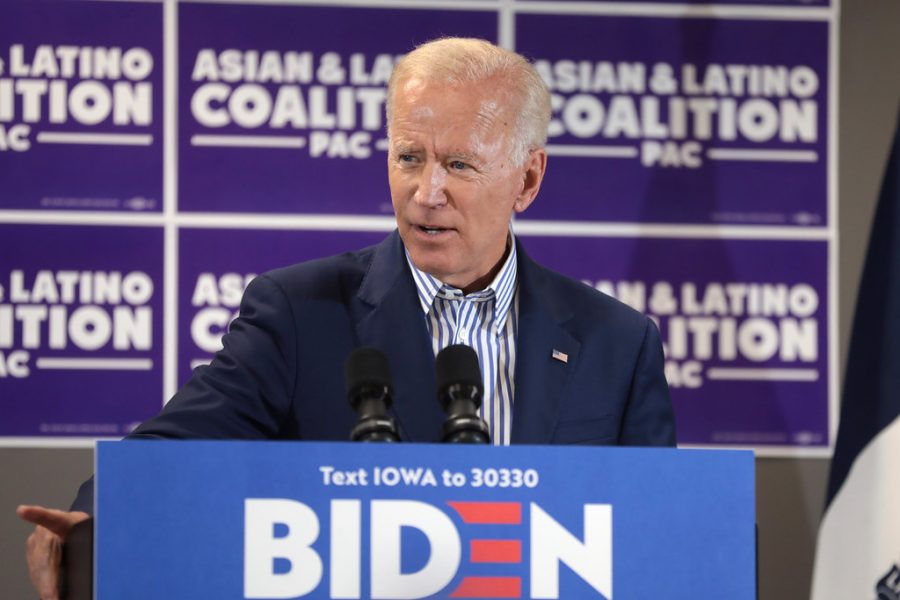 The biggest loser of the Iowa caucus may have been former Vice President Joe Biden. Although he was in a close second place in the lead up to the caucuses, he placed a distant fourth in the overall results with just 15%, far below his poll numbers which indicated that he would capture over 20%. This underperformance of his poll numbers served to demonstrate the lack of voter enthusiasm around his candidacy and raised questions around his ability to win the nomination.

Indeed, FiveThirtyEight’s probability model for the primaries gave Biden a nearly 50% chance of winning the nomination just a day before the Iowa caucuses. After the results were released, those chances fell to 16%. While Biden still narrowly leads in polls of the Nevada caucus and has a more robust standing in South Carolina, those numbers are expected to fall quite dramatically as more polls are released this week. Furthermore, Biden has almost no chance of winning the upcoming New Hampshire primary, and is likely to come in third or fourth place, further weakening his candidacy.

As it stands, Biden has a shot at winning only South Carolina, of the four early-voting states. Such an outcome may be the harbinger for his ultimate loss in the race for the Democratic nomination.

The only hope for Biden is an adequate showing in New Hampshire (better than fourth place) and victory in Nevada and South Carolina. On Super Tuesday, Biden must also win Texas by a strong margin and perform decently in California. Any deviation from this path will spell almost certain defeat for Biden.

This election has greater implications for the former Vice President. Biden hesitated for months before announcing his candidacy in late April, after several other high-powered candidates such as Senators Elizabeth Warren, Cory Booker, Kamala Harris, Kirsten Gillibrand, Sanders, and Rep. Beto O’Rourke had all announced their campaigns. Had Biden not entered the race, he would have had a legacy of a popular and effective Vice President, a leader for the ages in the U.S. Senate, and as a great liberal statesman. With several more possible defeats around the corner for Biden, that legacy may be transformed into the weak campaigner and former Vice President who performed twice as bad as the 38-year-old mayor of South Bend.

As such, the outcome of the next few primaries has profound consequences for Biden, both personal and political. If Biden is unable to mount a serious challenge against Sanders in the next early-voting states and Super Tuesday, not only will his political career come to an unceremonious end, but his personal legacy may be tarnished as well.