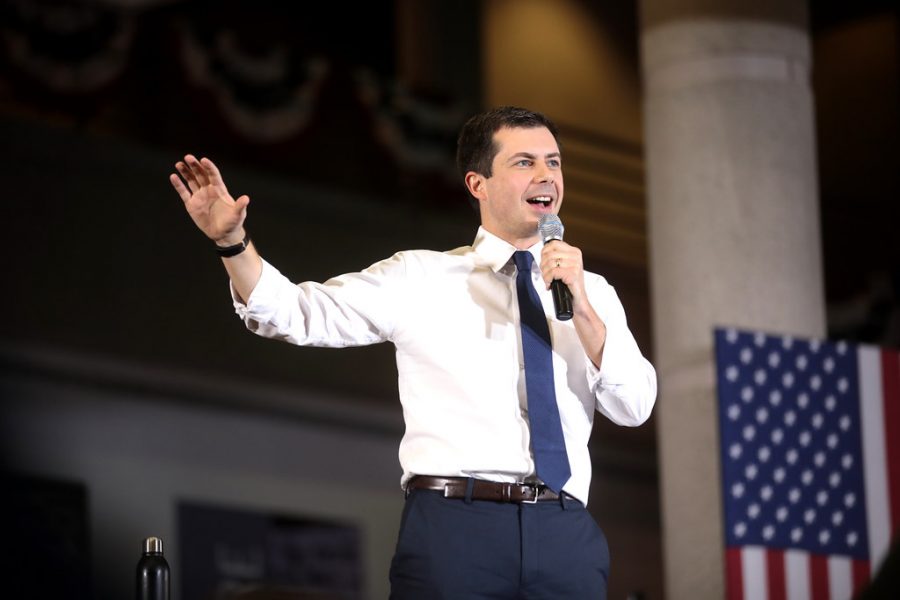 One of the many surprises of the Iowa caucus was the stellar performance by former South Bend, Ind. Mayor Pete Buttigieg, who came in first place, although some votes are still being counted and Sanders may eke out a win. Before knowing the full results on the evening of the caucus, Buttigieg held a rally with his supporters and declared victory without any votes announced. Though the move was described as arrogant by some pundits, it paid off when early results indicated a narrow Buttigieg victory.

The results presented a massive turnaround for Buttigieg, who was previously polling at around 16% in Iowa and was not really a serious contender for the nomination. His 10-point overperformance, as well as beating fellow moderate Joe Biden, opens a lane for Buttigieg to become the standard-bearer for moderates in the Democratic Primary, making a Buttigieg nomination a possibility.

However, there are many obstacles Buttigieg will run into, especially in later primaries. Specifically, Buttigieg’s support among Democratic voters of color is poor at best: recent polls have African-American support for Buttigieg ranging from 0-2%. This will make a victory in more diverse states, such as those in the south, California, New York and Texas essentially impossible, narrowing Buttigieg’s path to victory.

Nevertheless, Buttigieg’s strong showing Iowa provided a much-needed boost for his campaign, turning a once-withering candidacy dogged by criticism around his elitism into a viable candidate for the nomination.