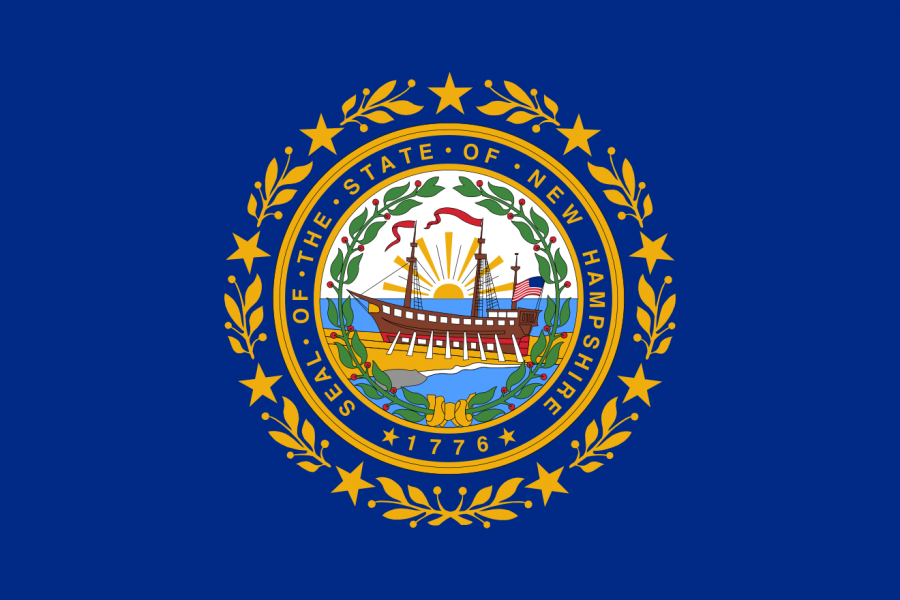 New Hampshire held its first-in-the-nation presidential primary Feb. 11, giving 10 Democratic candidates the opportunity to gain momentum in the ongoing primary process. Senator Bernie Sanders, who comes from the neighboring state of Vermont and won the New Hampshire Primary with over 60% of the vote, emerged victorious, garnering 26%. In a close second place was former South Bend, Indiana, Mayor Pete Buttigieg, who surged to win 24% coming off of a narrow win in Iowa last week.

Meanwhile, Senator Amy Klobuchar capitalized off of a strong debate performance last week, earning 20% of the vote for an unexpected third place. Klobuchar had been polling below 10% in New Hampshire and was expected to come in fifth, marking a surprising victory for her campaign. Senator Elizabeth Warren from neighboring Massachusetts won just 9% of the vote in a distant fourth place, a disappointing show from a strong contender who came from a nearby state.

Vice President Joe Biden, who came in a shockingly low fourth place in Iowa, performed even worse in New Hampshire with 8% of the vote in fifth place. New Hampshire marks a second major defeat for Biden, who was widely considered as the frontrunner in the race until his poor showing in Iowa last week. Having won no delegates from New Hampshire, serious questions arise as to the viability of Biden’s campaign. In fact, his national polling shows that he has fallen behind Sanders, and that a significant portion of his support has gone to another moderate candidate, New York Mayor Michael Bloomberg.

Biden’s astonishingly poor result in New Hampshire may serve to accelerate Bloomberg’s rise, leaving the moderate lane in the Democratic primaries a wide open contest between Klobuchar, Buttigieg, and Bloomberg. Such an outcome could prove extremely beneficial to Sanders’ chances, as the left wing of the party has largely coalesced behind him, allowing him to garner a plurality of Democrats with the rest of the field fractured between a trio of strong centrist candidates.

As of right now, the current delegate count (including results from Iowa) have Buttigieg leading with 23 Democratic delegates, Sanders with 21, Warren with eight, Klobuchar with seven, and Biden with six. Sanders, however, is leading in terms of the popular vote with 26% from both Iowa and New Hampshire. Buttigieg follows with 25%, Klobuchar with 17%, Warren with 13%, and Biden with just 10%.

These results, combined with Klobuchar, Sanders and Buttigieg’s surge from Iowa and New Hampshire, present a radically different field than most pundits expected throughout 2019 and early 2020. Many predicted that, at this point, Sanders and Biden would be effectively tied in the lead, with Buttigieg and Warren trailing and Klobuchar a non-factor.

Now, it appears that Sanders is the prohibitive favorite in the race and the only serious progressive candidate. Meanwhile, the vote among moderates is split between Klobuchar, Buttigieg and Biden. This confusion will only be exacerbated by the next several contests, as more diverse states are expected to provide a small boost to Biden, while Klobuchar and Buttigieg poll poorly with voters of color.

After votes in Nevada and South Carolina this month, it may indeed be the case that Sanders, Biden, Warren, Buttigieg and even Klobuchar will have a reasonable path to the nomination, albeit with Sanders leading the pack. Meanwhile, Bloomberg is expected to perform well in later contests, providing competition for Sanders and a potential new leader among the moderates.