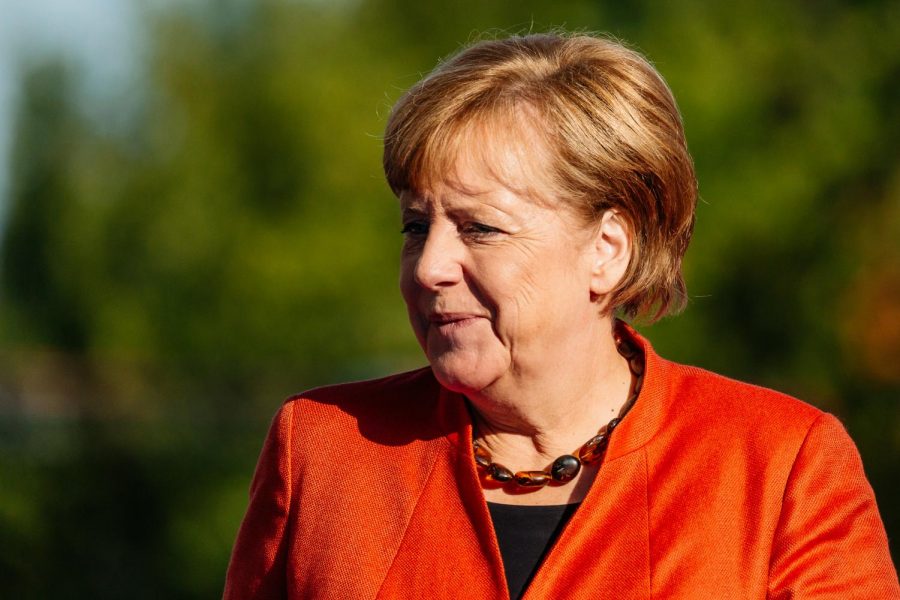 Turmoil has upended Germany’s politics after changes to the local government in the German state of Thuringia. In their local elections, the CDU/CSU, a center-right political party in Germany which is led by Chancellor Angela Merkel and currently runs the government, failed to gain a majority. As such, the party formed a coalition to the far-right AfD to elect Thomas Kemmerich as the state premier.

Previously, there was an agreement among the major German political parties to avoid partnering with the AfD, given how the party is perceived by many as a reincarnation of Germany’s last far-right major party, the Nazis, in the early 20th Century. This coalition agreement in Thuringia violated that pact.

Merkel has announced that she will step down in 2022 to make room for her preferred successor, Defense Minister Annegret Kramp-Karrenbauer. As part of the transition process, Kramp-Karrenbauer was elected as the leader of the CDU/CSU in 2018, making it her responsibility to convince Thuringia’s branch of the party not to form an agreement with the AfD in line with the party’s policy. Kramp-Karrenbauer failed in this objective, forcing Merkel to intervene and demand that Thuringia hold new elections. This scandal caused outrage across the nation, prompting anti-fascist protests and rumors that the SPD, the CDU/CSU’s national coalition partner, was considering leading the coalition and ending the current administration.

The necessity of Merkel’s intervention demonstrated Kramp-Karrenbauer’s lack of influence in the party, raising questions about her ability to lead after Merkel’s upcoming departure. Combined with the national attention on the scandal, this proved to be enough to warrant Kramp-Karrenbauer’s resignation.

This has triggered a succession crisis in Germany: with Merkel’s favored successor out of the running, it is unclear who may become chancellor, and what direction they will take in leading the country.

For now, none of the other parties in Germany pose a serious electoral threat to the CDU/CSU, meaning that the next party leader will almost certainly become chancellor after Merkel. Among the names floated are previous leadership candidates Jens Spahn and Freidrich Merz.

Spahn, who serves as Health Minister at the young age of 39, is considered to be a moderate but is relatively new on the political scene. Meanwhile, Merz is a far more popular and experienced candidate, but would be considerably more conservative on almost all issues compared to Merkel. Neither candidate is yet to earn Merkel’s favor, a key factor given Merkel’s 20-year prominence in German politics and government.

It is worth noting that such a succession crisis has occurred before. Ursula von der Leyen, who previously served as Defense Minister like Kramp-Karrenbauer, was often floated as a potential successor for Merkel. However, her poor handling of the Defense Ministry and frequent disagreements with more conservative members of the CDU/CSU threatened to bring her political career to an untimely end. In 2018, during elections to the CDU/CSU’s executive board, von der Leyen received just 57% of the vote, significantly less than her previous margins. Her career was saved after she was offered the Presidency of the EU’s European Commission, but it still left Merkel without a replacement.

Indeed, this succession crisis throws Germany’s future into doubt. On one hand, Merkel could continue with her plans to retire, paving the way for Merz to become Chancellor and radically alter the centrist politics that have dominated Germany for decades. Such a shift may be alarming, given Germany’s history with right-wing leaders; Merz’s positions on LGBT rights, abortion, and immigration specifically may provoke concerns among European leadership, as Germany has recently been a leader in more inclusive policies on the continent. Merz would also be more open to partnering with the AfD to maintain the CDU/CSU’s control of the government, opening the door for the far-right to hold significant control of Germany once again.

Meanwhile, Merkel may choose to find another handpicked successor. In doing so, however, she will need to give that person time to grow into a leadership role and give them significant cabinet experience, which means she may have to delay her retirement. Under such conditions, there is no guarantee that this successor will not fall from grace as Merkel’s other proteges have done. Such an outcome for her new chosen replacement is very likely, as the only high-level cabinet position obviously open is the Defense Ministry, which is notorious for sinking the political careers of many of Germany’s rising stars due to the difficulty of managing the structure of the German military.

Even so, the chaos in the CDU/CSU may have voters looking for an alternative. Though the other German parties are all reasonably weak, it is possible that the left-leaning Greens or the AfD may surge amid the uncertainty in the current majority party. This makes Germany’s future only more unclear, as a Green or AfD-led government would be radically different from the politics embraced by the German establishment for decades.

What is certain, however, is that the turmoil in Germany will create an unsettling distrust in the current German leadership, which will reverberate across Europe and foment further political instability around the continent.