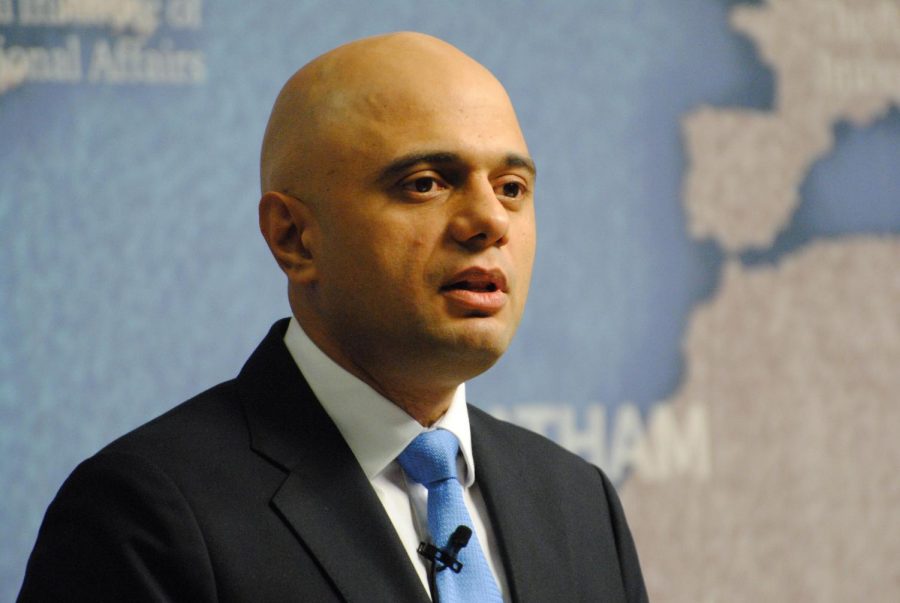 British Prime Minister Boris Johnson has dispensed with the services of several high-profile cabinet members Feb. 13. Most prominent among them was Chancellor of the Exchequer Sajid Javid, who led the Treasury and Britain’s economic policy. Javid, who is widely seen as a moderate in the Conservative Party and has been touted as a future Prime Minister, was asked to leave his post after tensions between him and Johnson.

Specifically, Javid’s team of advisors frequently clashed with Johnson’s top staffer Dominic Cummings, who was the architect of the successful Brexit campaign in 2016. Cummings, who is a novice in government, advocated for less established economic policymakers in government, contrasting greatly with Javid’s wishes (Javid previously worked as a major investment banker, while Cummings has never worked in finance). As a result, Johnson met with Javid and requested that he fire his entire team of advisors. Javid’s refusal was coupled with his resignation.

Now that Javid is no longer part of the government, he is expected to maintain a lower media profile. However, Javid’s status as a former cabinet member and the highest-ranking Asian ever in British government will almost certainly allow him to stay in the news, keeping his career alive until he can mount a serious bid to become Prime Minister (Javid lost the 2019 leadership election to Johnson, coming in fourth place in a large field of candidates).

Javid will be replaced by Chief Secretary to the Treasury Rishi Sunak, who is much newer on the Conservative Party’s political scene and is generally considered to be less moderate and established than Javid. Sunak is likely to be more obedient to Johnson’s directives, and will therefore allow Cummings’ team to exert more control over economic policy.

Such an outcome will almost certainly rattle London’s prominent financial sector, which was generally favorable towards Javid but rather skeptical of Johnson and Cummings. A stooge in the Treasury with a less experienced team of policymakers will do nothing to allay the fear and uncertainty around Johnson in the finance industry.

Other major cabinet members have also lost their positions, including two former leadership candidates who ran against Johnson, Housing Minister Esther McVey and Business Secretary Andrea Leadsom, both of whom are considered to be more conservative politicians within the government. Northern Ireland Secretary Julian Smith and Attorney General Geoffrey Cox have also been asked to step down.

This combination of departures indicates that Johnson is largely letting go of pro-Brexit cabinet members now that the U.K. has left the EU. It is still unclear why Johnson would do so, given that he was the de facto leader of the Brexit movement and many of these now-former cabinet members went out on a limb to support Johnson’s fringe position at the time.

Meanwhile, the post-Brexit reshuffle has been mocked by opposing parties as a calamity and chaotic, descriptors that are not necessarily inaccurate. Opposition parties that were objectively obliterated by the Conservatives in the last election will be eager to enhance the image of instability in the government, in the hopes that they can regain support before the next election.

With political opposition to Johnson highlighting the uncertainty caused by this cabinet reshuffle and leaders in finance more publicly fretting about the government’s more freewheeling approach to economic policy, the cabinet reshuffle serves to remind Johnson that, though Brexit is politically over, he will face no shortage of challenges in his term as Prime Minister.