Friends cast to have televized reunion in May 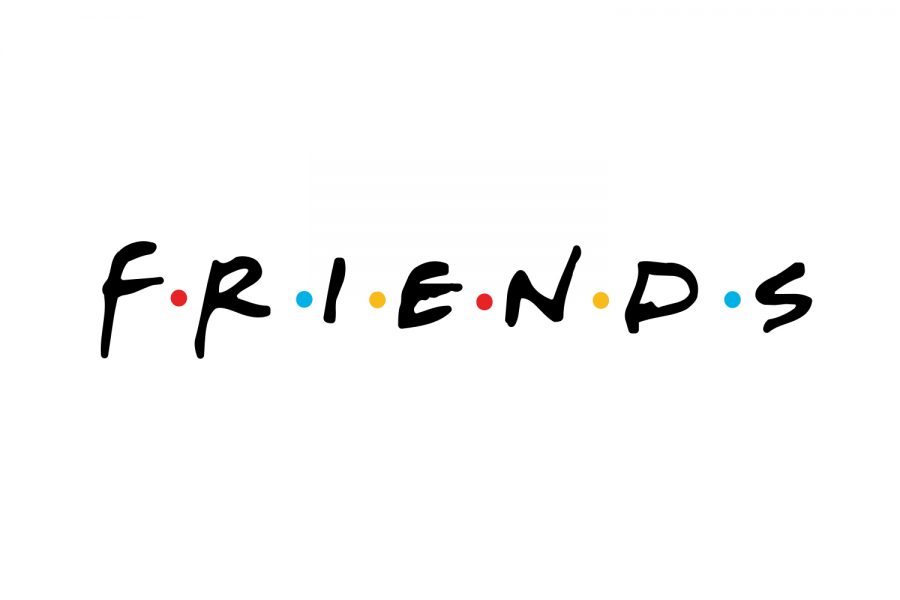 The Friends cast have announced that there will be a televised reunion of the original cast members, set to take place on HBO Max in May 2020. The specifics are yet to be confirmed, but many of the cast members have announced it on social media.

According to The Wall Street Journal, the reunion episode will be “a retrospective and interviews with the cast,” and, therefore, completely unscripted.

Ellen DeGeneres has been proposed as the host for the special.

In addition, the episode will be filmed at Warner Brother Studios on Stage 24, the show’s original stage where it was filmed for all 10 seasons.

HBO Max, a new streaming website launching in May under WarnerMedia, bought the streaming rights to Friends for $425 million, and each cast member is expected to make $2.5 million for the reunion episode, according to Business Insider.

Rumors began flying about the Friends reunion when Jennifer Aniston posted a picture of herself and the other five cast members to her 29.1 million Instagram followers Oct. 2019.

On Feb. 21, cast members announced the reunion with captions like “It’s happening…,” with Aniston’s post receiving 10 million likes after one day.

According to “The Independent,” Kevin Reilly, chief content officer at HBO Max, said that Friends “taps into an era when friends – and audiences – gathered together in real-time and we think this reunion special will capture that spirit, uniting original and new fans.”