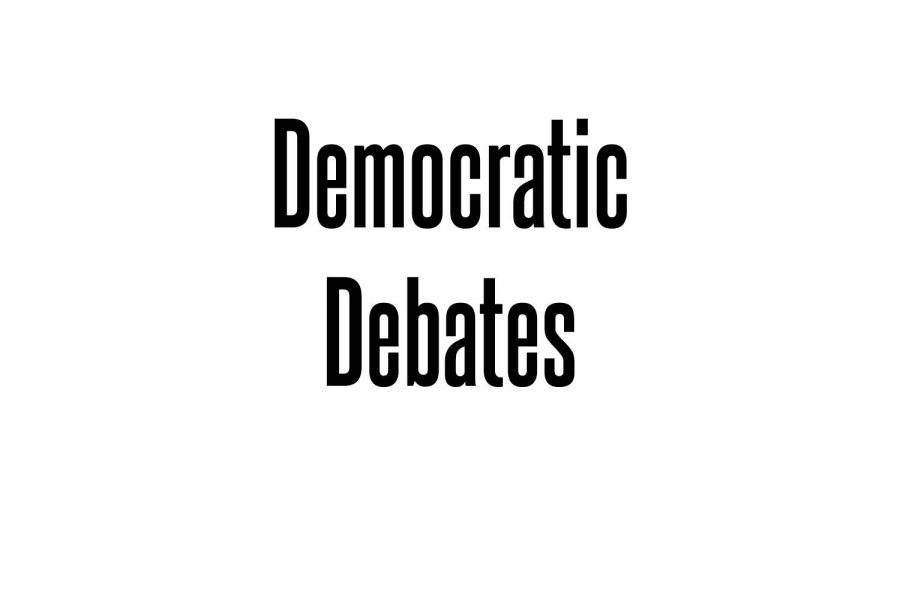 Since our last update, the final two Democratic Primary debates have been held. Each marked the final major media events before their respective primaries, and Super Tuesday after that.

Though drawing audiences in the tens of millions, the debates lacked very little in substantive policy discussion, with candidates in need of a polling boost attempting to stand out in often desperate ways.

Senator Amy Klobuchar and former Mayor of South Bend, Indiana Pete Buttigieg, who are both vying for moderate voters, spent much of the evening attacking one another over, frankly, petty issues of no political or electoral significance, and seemed much more personal than anything else.

However, his performances in both were politically disastrous, and exposed serious chinks in the armour of his candidacy.

From the beginning of the Nevada debate, he immediately came under fire on his record on race, women, and his past remarks associated with them. Senator Elizabeth Warren in particular, pounced on Bloomberg’s seeming inability to justify either of the two, forcing him to produce statements that only compounded the controversies. Though his performance in the South Carolina debate wasn’t disastrous, it nonetheless did little to inspire any confidence amongst his supporters that he could handle himself against Trump in the general election.

Former Vice President Joe Biden, on the other hand, gave likely what was his best debate performance to date in South Carolina (albeit being the last primary debate). He came out swinging against Bernie Sanders, whose newly-acquired front runner status put him in the hot seat for much of the night.

His sharp attacks on Sanders’ on guns, Tom Steyer’s investment in private prisons, and refusal to yield back his speaking time all drew enthusiastic applause from the audience, and marked a change from previous debate performances.

That, coupled with key endorsement from House Majority Whip Jim Clyburn, an influential Democrat in South Carolina, give Biden the momentum going into Saturday’s primary in the state. As reported by Politico, crowd sizes at his rallies have spiked to levels not seen since mid-April when he first declared his candidacy. Meanwhile, FiveThirtyEight gives Biden a 95% chance of winning.

Should his margin of victory over Sanders extend into the double digits, it will serve to solidify him as a clear alternative to progressivism.