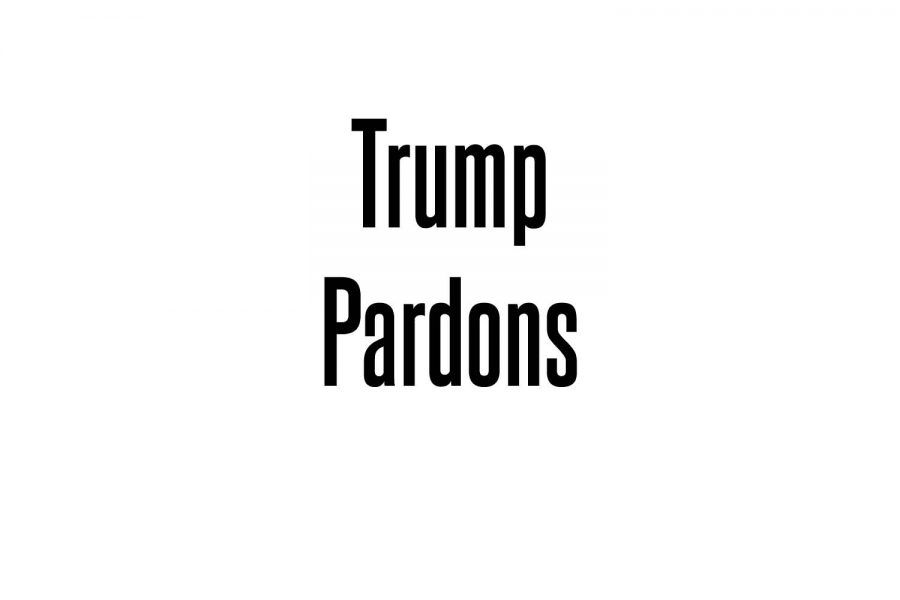 Over the last two weeks, President Trump, empowered by his acquittal in his recent impeachment trial, has blown through norms around the presidential pardon power. Among those pardoned by the unorthodox president are former Illinois Governor Rod Blagojevich, a Democrat who was convicted of corruption, Michael Milken, a bond trader convicted of insider trading, and Bernard Kerik, a New York Police Commissioner who was convicted of tax fraud.

Meanwhile, Trump is reportedly considering pardons for Martha Stewart, a billionaire businesswoman convicted of obstruction of justice, and Roger Stone, a high-profile Trump political advisor and Republican consultant convicted of several charges relating to Russian interference in the 2016 election.

The pardons themselves are of reasonably little consequence, although they have garnered much public attention. Instead, they demonstrate Trump’s increased boldness and sense of empowerment since the Senate has acquitted him. Knowing that committing an impeachable offense, which was also possibly a federal crime, cannot hurt him politically or legally allows him to more excessively abuse his power without fear of retaliation from the courts or congress.

This could signal unprecedented shifts not only in Trump’s soliciting of foreign election interference and other circumventions of the law, but also a more aggressive approach to foreign policy and immigration. For example, Trump may be inclined to step up ICE raids to deport illegal immigrants, or may be more prone to militarism with regards to tensions with Iran. Meanwhile, he will almost certainly seek help from Russia or another hostile power to win re-election, undermining democratic norms even further, propelling American politics into even deeper uncertainty.